The Film Crackle of the Food Industry?

While Love Actually made its way into the end credits, they slipped out of the room, tipsy from all the white wine. They were already in the kitchen, giggling and tugging at one another’s Christmas sweaters, when Netflix automatically made its next selection from the Holiday Favorites line-up. The volume was a whisper; they knew the final act of Love Actually like their best friend’s Netflix password, and had lowered it in their lovemaking.

She peered into the refrigerator while he emptied the second bottle into their twin stemless wine glasses.

“Did we get a record player?”

“No, why?” she asked, opening the produce drawer.

“Is this arugula?” She removed a plastic container of leafy greens.

“Oh. Because I thought I heard…”

They looked at each other with cocked heads and spoke in unison: “What’s that noise?”

She took the glass of wine from his gentle grip, a default transaction by now, practiced between them countless times—a motion that didn’t interrupt their weariness of that foreign sound coming from the bedroom, but did require her to put down a couple romaine hearts to regain her balance.

A low, distinct fuzz crackled through the apartment as a tiny ripple formed in his glass of white wine, balanced on the edge of the counter. They usually chugged the last glass but at the moment their throats were tightened in suspense, not a single drop allowed through. Eyeing each other with dread, they tiptoed back into the bedroom, the opening scene from The Ring riding at the front of their minds.

Their backs pressed against the wall, they watched in horror as a weird title card started to fidget on the glowing MacPro screen. He averted his eyes just before she saw that Netflix had chosen White Christmas, a gift from the coal darkness of 1954 that you might run across in the “classics” section, wherever that still exists.

She reached for her mouth to cover it, a scream forming on her lips, but instead found something green and slimy emerging from the back of her throat, her eyes rolling back for good as her brain crashed out.

He began to tug at the thing in her mouth, frenzied, unspooling it from the husk of her, a thick rope of lettuce… 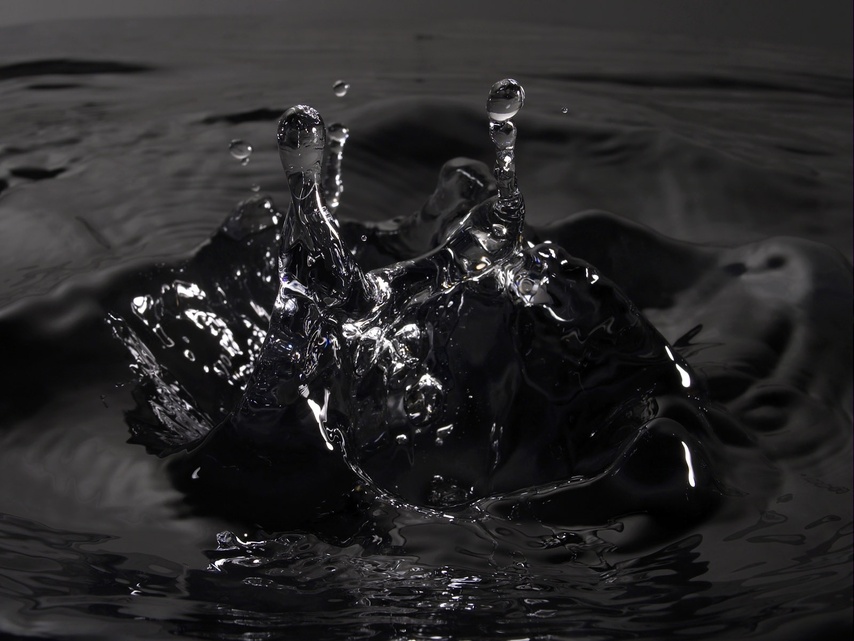 Showtimes are a menu, and to some extent we do have control over what movies we watch, and become partners with. But movie theaters aren’t quite restaurants. Sometimes we order something we’re supposed to like and later find out that it’s no substitutions allowed.

Other times, things show up on our plates that weren’t even mentioned on the menu. And that’s where arugula comes in. Just because you’re at an Italian Trattoria doesn’t mean that your entrée comes with pasta—check with your waiter first.

Arugula is a concept for when a movie’s value is warped and determined outside the sacred friendship between a movie and its audience. It’s an interruption, and a parasite. Over time, arugula becomes more and more difficult to separate from the movie that it’s using as its host, which is why you should always wear latex gloves when handling the Holiday Classics section on Netflix or any other streaming platform.

The “What’s New” section is the opposite of arugula. It flattens the temporal and critical boundaries that arugula imagines between movies into a healthy, steaming broth. 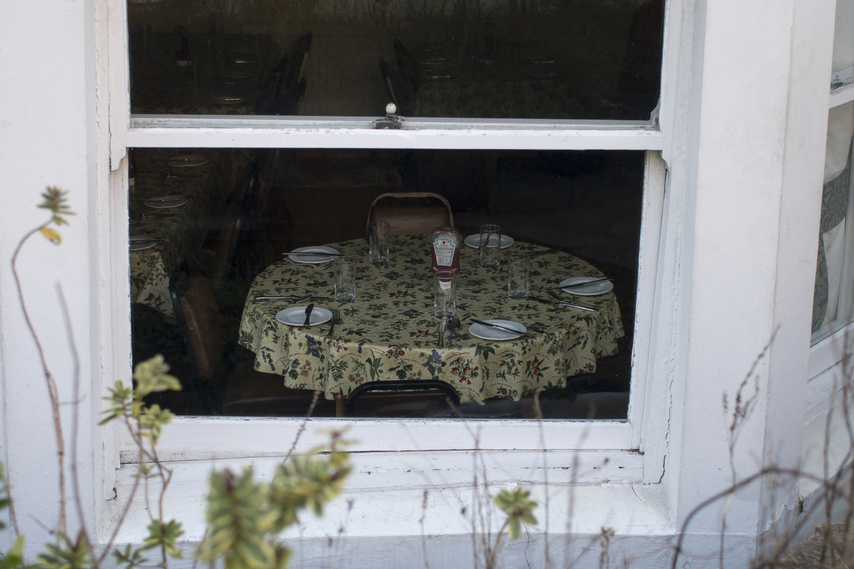 Without looking, have a friend randomly select a movie from the “Classics” section on Netflix, and press play. The credits begin, perhaps with a flurry of trumpets, or the name of the lead actor or actress.

How much crackle can you hear? How much arugula can you taste? As you listen, can you guess what year the movie came out? 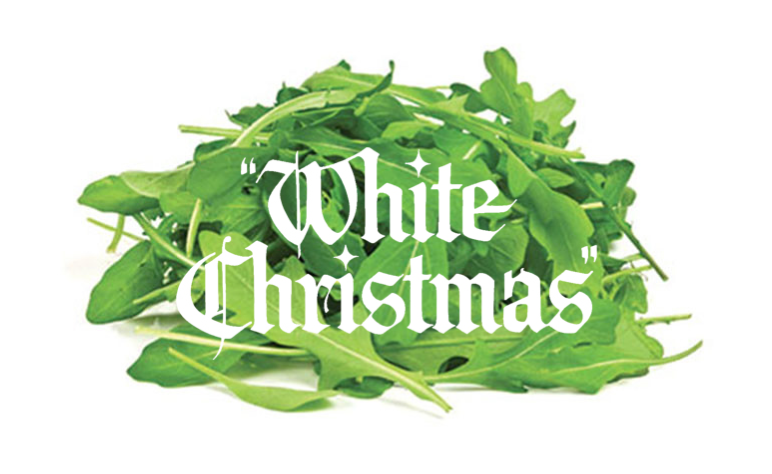 Movies come and go, are born and grow older. Some old movies want to make new friends and try new things, and some just want to be left alone in their apartment. Likewise, we have to put work into our relationships with old movies, keeping them honest and reciprocal. Do you stay in touch with It’s a Wonderful Life throughout the year, or do you just expect it to mail you a check every Christmas?

Regardless of the person or movie, age is an ingredient we can’t always override. In 20 years, the sound mixers of Whiplash might finally taste a lettuce wrap at PF Chang’s for the first time and never look at their Oscars the same way. What leafy green will Birdman sound like after all those years? And how often will it show up on our burgers when we’re least expecting it?

There is a broth that never gets cold. Roger Ebert had it every day until his last. It’s always steaming, and if we follow the steam far enough, even for another century, our throats might loosen enough to chug that final glass.

Who will be the last person to watch Citizen Kane? And are they born already?