We all have questions about the Oscars.

Are they rigged? Are they tonight? Are they streaming somewhere? Are they only for movies? Are they the same thing as the Academy Awards? Did Birdman always taste like sucking on an old penny? Or was it only after it won both the PGA and DGA instead of Boyhood?

We can’t answer every question for you now, but we can give you some tools for staying happy and healthy over your Oscar weekend. Other things we’ll only know for sure come Sunday night. 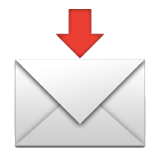 One day we were watching the Oscars and realized we could see colors. It was 2011 and The King’s Speech had the guilds on its side but The Social Network on its tail.

Our first time watching the Oscars out West was a surreal experience, having grown up with them on the other coast. You don’t have to go to bed straight after the show, leave the dishes for the morning; instead the sun sets as they announce Best Picture, casting the living room in deep shades of purple and orange. But that’s not how we felt inside that year. We felt brown.

That’s because The King’s Speech won both Best Picture and Best Director. Brown is the color of the early, most obvious frontrunner, a position you can often determine by triangulating the Weinsteins’ money and a movie’s British nationality.

For a lot of us, brown is the color of the upset that you knew would happen all along. It’s just that there were other, more vivid colors you hoped to see raising their flags as the dust over Best Picture settled. It’s not that the good times were always good: we felt brown for most of the 90s, living under the reign of The English Patient, Braveheart, and Shakespeare in Love. Maybe it’s that our tolerance for brown diminishes with each passing year. You’d have to spend a whole afternoon chopping wood to make sense of The Departed’s triumph in 2007. There was certainly nothing black-and-white about The Artist in 2012—The Weinstein Co. basically accepted that statue in a brown paper bag. And The Reader’s nomination in 2009 was like finding a bunch of melted milk duds in the back pocket of your white jeans after you slipped out of the Marley and Me auditorium, stained with fresh tears.

Blue is the highest-grossing feeling, like Gravity or Titanic. It’s the feeling of looking away from a cloud-covered brown nominee and directly into the California sun, beaming at the red carpet on Hollywood Blvd, desaturating any grim forecast of what’s to come in the next few hours. It’s bliss.

There’s no David O. Russell movie this year to serve as a yellow-ish middleman between the higher- and lower-grossers. The gap between the highest-grossing and second grossing nominee is currently $229 million—that’s a whole Real 90’s total haul, if you’re keeping track. And American Sniper just keeps getting bluer.

The mirage of colors can be confusing for any awards show, but we know one thing for sure about the Oscars: when someone comes out holding an awards thing, you know shit’s going down.

What are we going to feel this year? What will be the overall message of the victories? 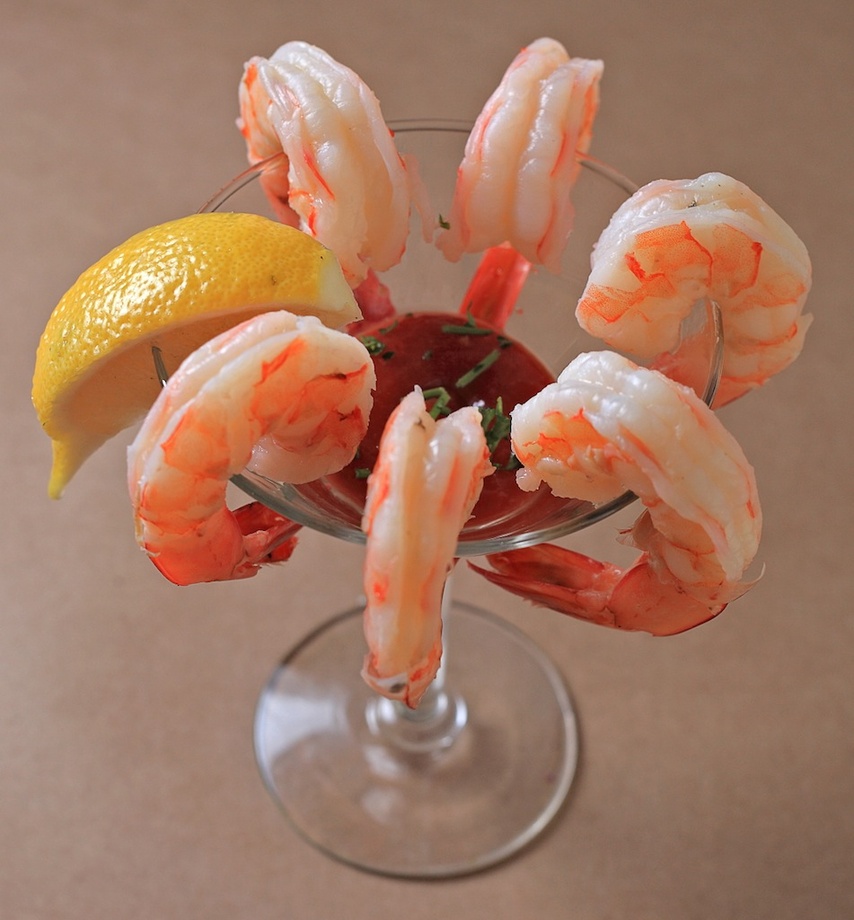 American Sniper is the dustiest contender of the year, but having recently passed fellow past blue nominees The Sixth Sense and Gravity at the box office, it’s still firmly on the cool side of the spectrum. It definitely has the most Instagram likes in its whole friend circle. When you went to go see it, could you tell that the salt on your blue Sour Patch Kids was actually sand?

Birdman is a day where you skipped lunch because you were too busy at work. You showed up at the gallery party where most of your close friends were hanging out, and all they had left were individual shrimp cocktails and vodka. You let everyone else do the talking—and there was a whole lot of jabber. But you were busy saying “yes” to cocktail sauce that burned your throat.

Boyhood is a documentary film that tried to steal 12 Years a Slave’s title. It focuses in on some people in Texas and was filmed over roughly the same time period as the Harry Potter movies. It tastes like dunking a Girl Scout shortbread cookie into a glass of milk and accidentally dripping onto the virgin pages of your hardcover Harry Potter and the Goblet of Fire as the cookie enters your mouth.

The Grand Budapest Hotel is like licking the frosting off the last cupcake at the Oscar party, leaving the cake part for the host to throw away the next morning.

The Imitation Game isn’t a sequel to The King’s Speech, per se. Just like it probably didn’t have anything to do with the popcorn tasting burnt the evening you went to go see it.

Selma had us fooled into thinking it was the frontrunner for a second, which it deserves a lot of credit for. But apparently the DVD didn’t make it down enough Academy members’ chimneys. They can only guess what it would’ve been like in their mouths. It got Roger Ebert’s vote though.

The Theory of Everything is that night when you felt a little under the weather and tried to eat a rice cracker directly after taking Robitussin. Who knew Stephen Hawking was British?

Whiplash is the bloodiest contender of the year, except Quentin Tarantino has never made a movie with a one-word title—and Paul Greengrass has. Some people say movies are just scripts come to life, but we think others are Editings. Whiplash tastes like a combination of the inside of Michael Keaton’s mouth in Birdman, the bottom of Ethan Hawke’s shoes in Boyhood (year 2008), and the bathwater at The Grand Budapest Hotel. 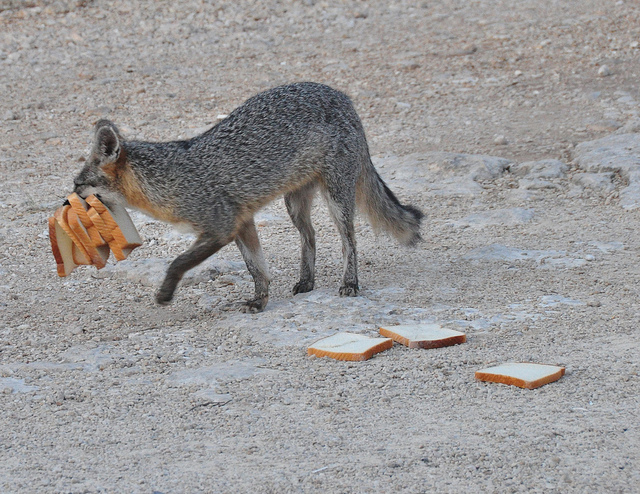 From a box office standpoint, the Oscar season is pretty entertaining. The Top 10 during January and February is generally split between high-profile awards contenders (The Imitation Game) and off-season genre releases (Jupiter Ascending, The Wedding Ringer, Paranormal Activity: The Marked Ones). Sometimes, we look into the night sky and a star unites them: Jessica Chastain rode the top of the charts with January horror staple Mama just weeks before she birthed Zero Dark Thirty straight onto the red carpet.

This weekend, The DUFF, Hot Tub Time Machine 2 and McFarland USA will fall behind 50 Shades of Grey, and American Sniper will become one shade of blue closer to becoming the highest grossing movie of last year, but it’ll be Spongebob leading the pack as the Oscars are handed out.

It’s an uneven feeling at the hospital this time of year. Newborn movies have to share medical attention with other babies up to a year old who come rushing back in with their worried parents. In 2009, just before Paul Blart: Mall Cop left the hospital with its parents, it remembers briefly sharing a room with the 2009 Oscar Shorts and wondering whether it was a case of quintuplets or deformity.

And other times, a movie or franchise can drift from one category into the other. The Lord of the Rings and The Hobbit are a good example of that. 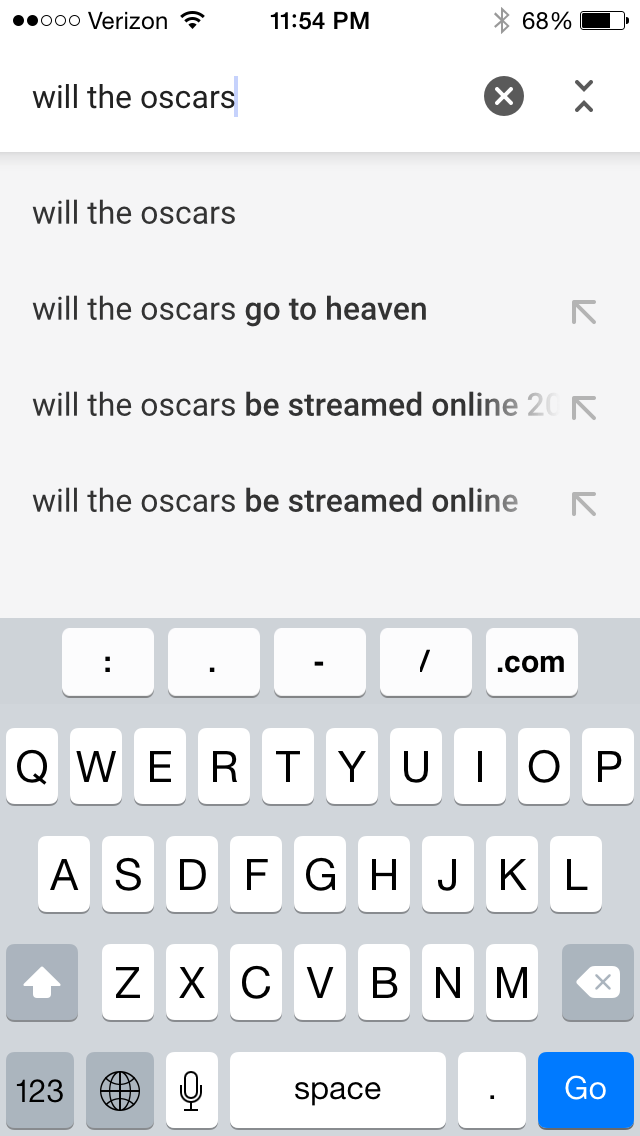 For Your Consideration (FYC) ads are something any Oscar follower will be familiar with. Film Fun has some FYC pleas for the 2014-15 awards season:

We’ve known one thing from the beginning: Oscar movies are hangovers waiting to happen.

Birdman reevaluates itself for taking so much away from a boy. The Imitation Game calls up Philomania just to hear someone’s voice. Whiplash feels passive aggressive about stealing Best Adapted Screenplay from not one but two brown contenders. The Grand Budapest Hotel bought too much junk food at 4:30 AM from the bodega on its way home and wakes up next to three unopened bags of Doritos with its shoes still on. American Sniper‘s ears are ringing from all that Sound. Boyhood is coming down off MDMA—he’s never even smoked a cigarette—and Still Alice is the designated driver because a humblebrag means less coming from someone who’s only nominated in one category.

But what about us? Why did we care when most of our friends weren’t nominated to begin with?

Do you remember the Oscars?

If movies are a friendship, then watching the Oscars is like being asked to be a character witness at your friend’s trial. Even if you haven’t kept in touch, you wouldn’t miss it for the world.

Movies don’t have parents, or lawyers: they have us. We watch them grow throughout the year. Sometimes that’s as simple as the December-to-February awards season; sometimes it can take as long as 12 years. When the law is too slow, we have to show up to make it faster.

Remember that Frozen band-aid we mentioned earlier? You’ll need to put that on now because you’re feeling very, very red. 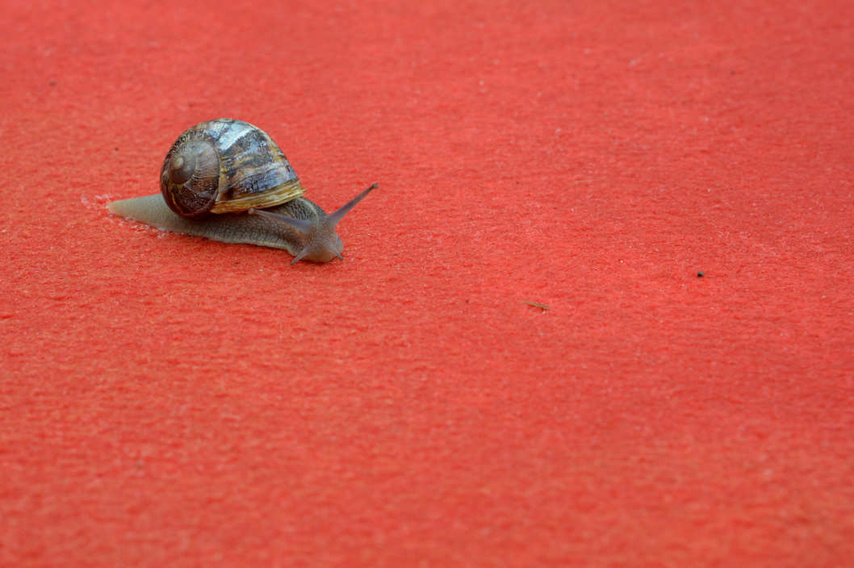