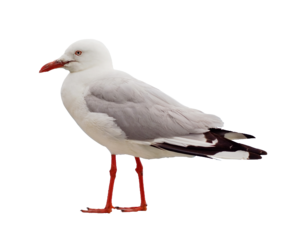 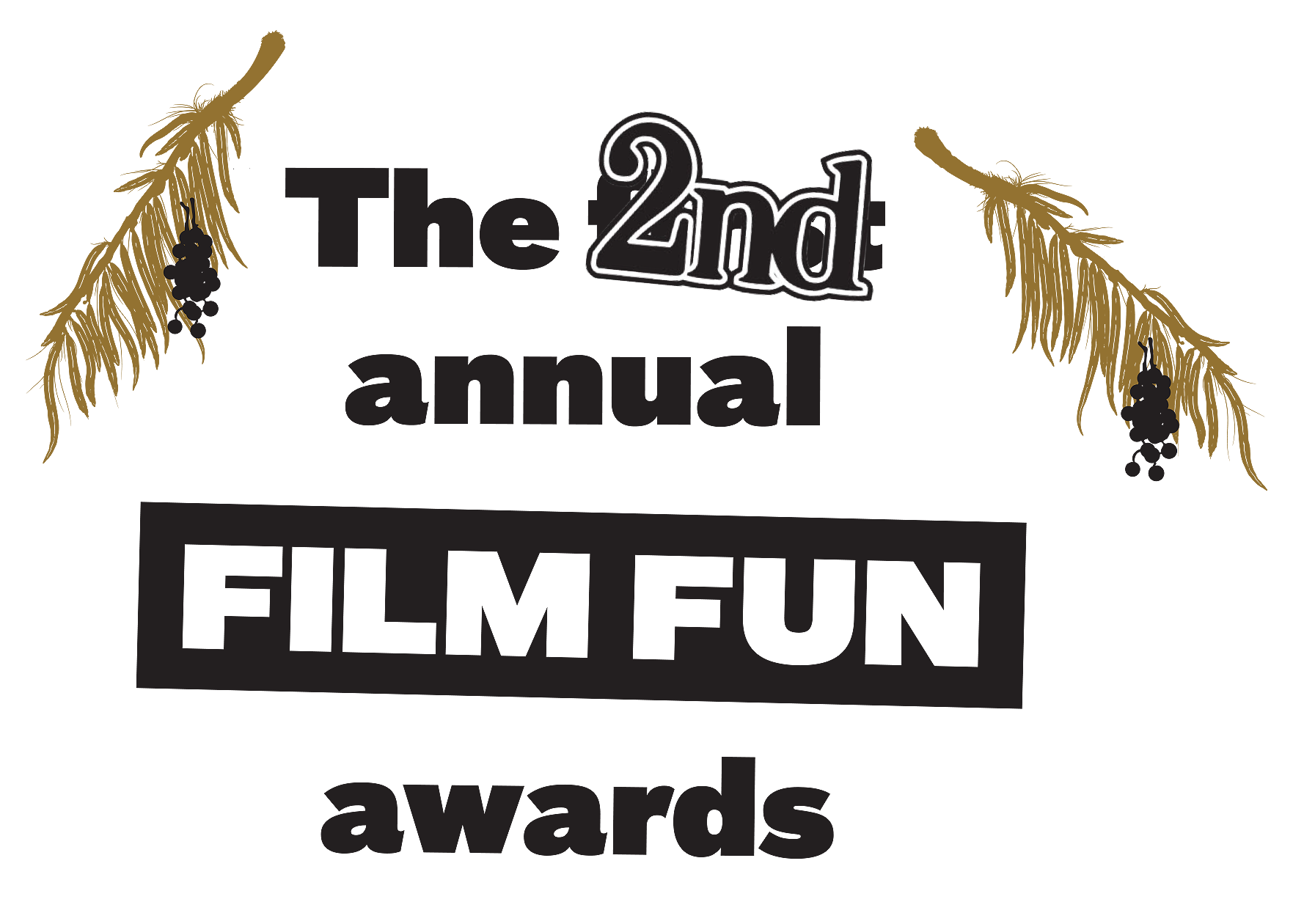 La La Land’s 16 nominations beat out previous Film Fun record holder Furious 7 (9 nominations), as well as all-time Oscar record-holders All About Eve and Titanic (both with 14). It’s now the obvious frontrunner, out ahead of Sully and Arrival, but remember: anything can happen when the voting pool for winners is different (and much bigger) than the nominations committee.

SNUB: “Everybody Wants Some!!”

Richard Linklater’s best film since Before Sunset got plenty of love elsewhere (including Actor and Sounds), but missed entry to both Picture and Director. Linklater will seek redemption in Best Script, where he’s up against La La Land (twice) and Bad Moms. 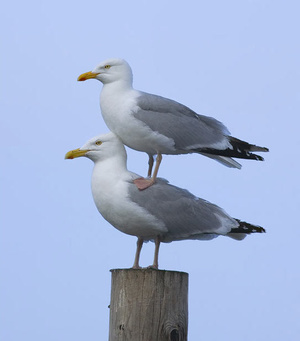 One of the greatest directors of all time, the 81-year-old Marshall passed away this year following the release of his final testament, Mother’s Day. But that film managed just a single nomination, in Best Visuals.

Meanwhile, Marshall’s absence in Best Director made room for a shocker in the form of Fede Álvarez, whose Don’t Breathe rode a wave of critical success and leggy box office through the last waves of summer 2016. On the heels of last year’s David Robert Mitchell and his nomination for It Follows, Film Fun has at least one unbroken stat: making a horror film set in Detroit is your best shot at Best Director. 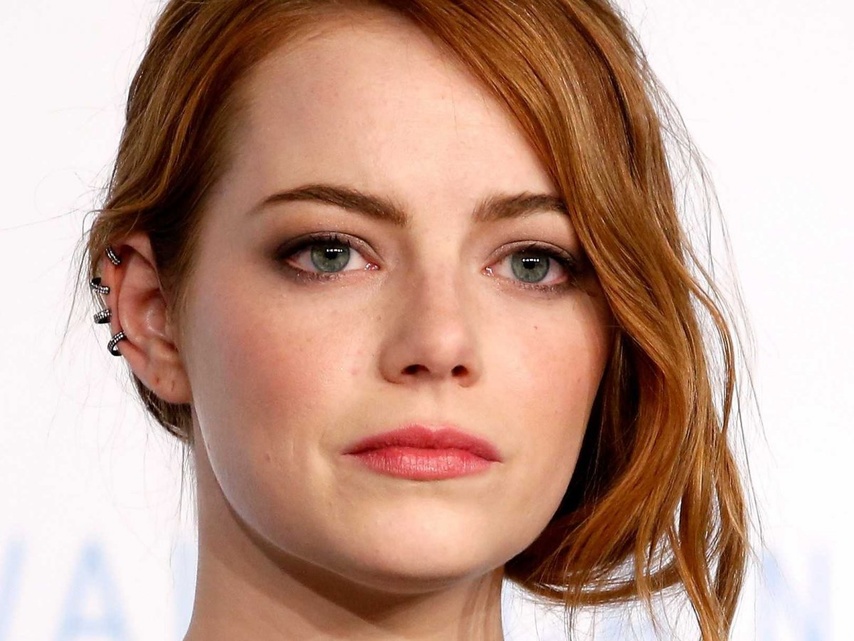 Following her snub for last year’s The Age of Adaline, Lively rebounds in a big way this year with dual nominations in Lead (The Shallows) and Supporting Actress (Cafe Society). Sometimes the wait is really worth it—especially if you’re immortal.

Sully’s co-pilot and favorite confidante is so supportive he’s practically subliminal, so maybe it’s no surprise that he was flown over in favor of flashier performances. But Jeff Skiles and his mustache will live to see another day, and we’re betting Sully and Skiles split that box office right down the middle.

We’ve seen this scenario before: Leonardo DiCaprio getting a nod for Blood Diamond instead of The Departed in 2006, or Kate Winslet showing up for The Reader instead of Revolutionary Road in 2007. Harris has been cited elsewhere this season for her extravagant work in Moonlight, but Film Fun opted instead for the more naturalistic, stripped-down performance.

SNUB: The cast of “The Jungle Book”

The Jungle Book’s complete shut-out at SAG had some guessing it would also miss nods for its actors here, but SAG choices haven’t always matched Film Fun nominations in the past, and Ben Kingsley’s work as Bagheera is a glaring omission in Supporting Actor. He seems to have fallen victim to the La La Land steamroll, which allowed John Legend to squeeze into this category. 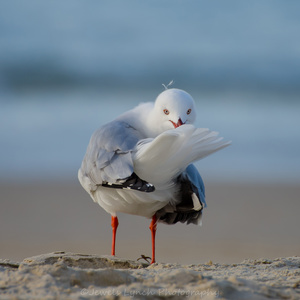 While a shoe-in for the Most Purge-Like category, Bad Moms‘ appearance in Best Script (at the expense of Arrival and others) was a shocker. But it’s not the first time a script has been nominated solely for its title page.

This is kind of like Adaptation being nominated twice in Best Screenplay in a world where Susan Orlean had never written The Orchid Thief. It might be a long shot, but this could be the first time in history that a screenwriter wins Best Script and Best Actress on the same night.

BEST OTHER LANGUAGE FILM
“The Jungle Book”
“Love and Friendship” 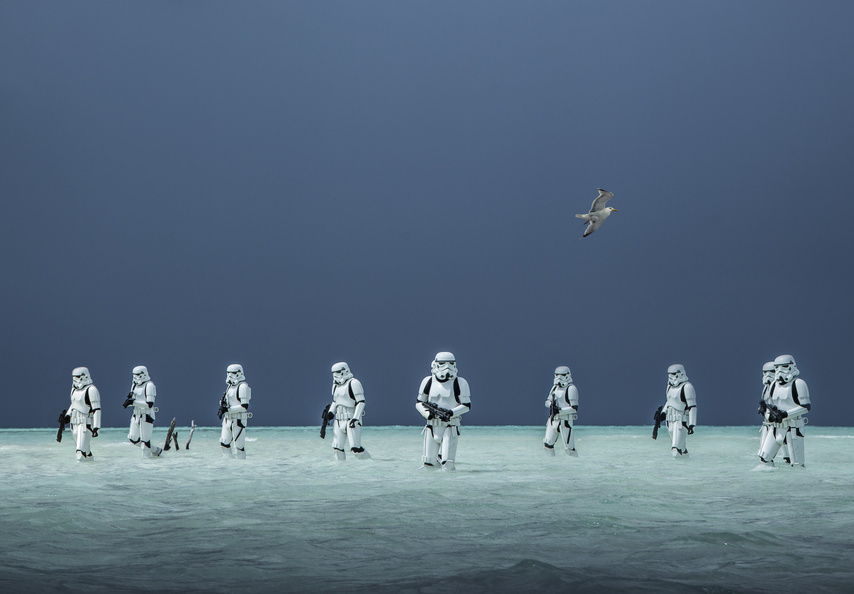 SNUB: “Rogue One” in all categories

While Star Wars: The Force Awakens was a heavy-hitter in last year’s technical categories, and even scored a nod for Best Picture, its spin-off/successor was nowhere to be found. Perhaps its Captain America ass box office showing was to blame.

SNUB: “Patriots Day” in all categories

This last minute entry—which felt more and more likely as a weak year came to its close—would have been a product of American Sniper syndrome, with voters worrying that Patriots Day would go on to gross $90 million on its wide opening weekend in January. Patriots’ $9,000 opening day per-screen-average could have played a factor in its snub, off $50,000 from American Sniper’s average in its own limited opening two years ago. It’s not clear whether Film Fun would’ve had access to these numbers, as Patriots Day’s first showtimes were held within hours of ballots being due. 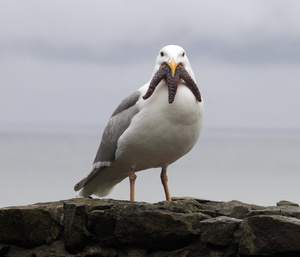 BEST LEADUP TO A MOVIE
“10 Cloverleaf Lane”
“The Birth of a Nation”
“Lights Out”
“La La Land”
“The Purge: Election Year”

For the first time in history, none of the nominees in Best Leadup for a Movie category grossed over $100 million domestically. In the previous year, 3 out of the 5 nominees had grossed well above $300 million. Until La La Land goes wide, the highest grossing of this year’s bunch is The Purge: Election Year with $79 million. It begs the question: what really led to all the box office this year?

BEST MOVIE NO ONE HAS AN OPINION ABOUT
“Fantastic Beasts and Where to Find Them”
“Finding Dory”
“A Hologram for the King”
“Hunt for the Wilderbeasts”
“Loving”
“Middle School: The Worst Years of My Life”
“Pete’s Dragon”
“Where to Invade Next”

Loving’s chances in Best Movie No One Has an Opinion About remained uncertain until the very end. Would there ever be an opinion? We’re now just days away from 2017, and we can safely say there never will be.

Last year’s winner in the Best Movie Not from 2015 category was considered to be a favorite to repeat this year. But it was shut out in favor of Mia Dolan’s favorite movies, including Bringing Up Baby and Casablanca, and the second-ever winner of the Best Picture Oscar, The Broadway Melody. 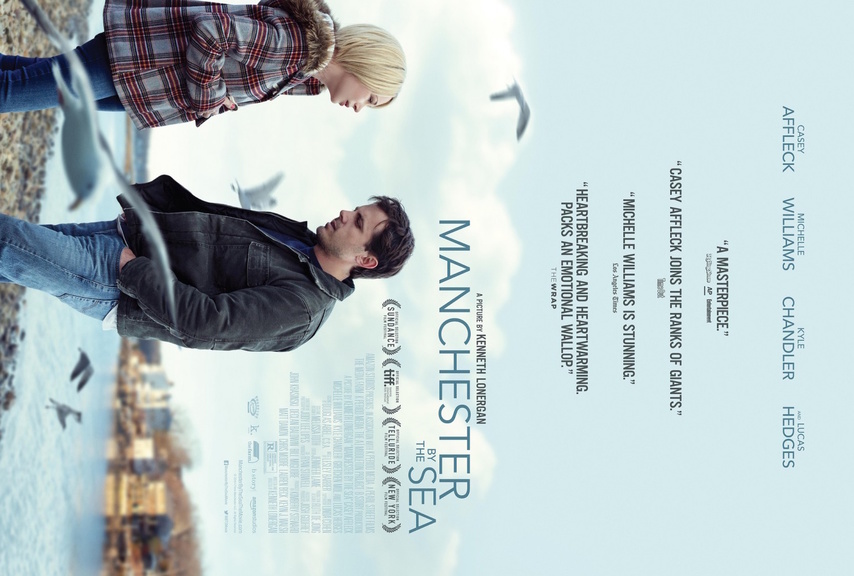 Best Oscar is a tough category, with five carefully-chosen spots having to represent the entire breadth of the year’s awards contenders. But with a corresponding nomination in Worst Talking and more snot than Manchester by the Sea, Fences should’ve been a sure bet here. Might this bad luck follow it all the way to the Kodak theatre? Or even for 18 years? 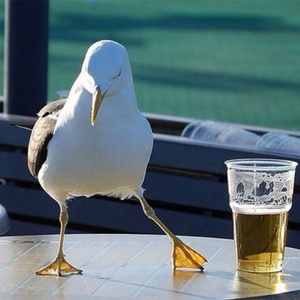 Fox Searchlight’s $17 million throwdown on The Birth of a Nation at Sundance earlier this year gave it immediate Oscar frontrunner status, just as Film Fun’s partnership with The Purge this Summer seemed to position Election Year as a shoe-in for Best Picture at the Film Fun Awards. Furthermore, it’s a rare occasion when a single movie forces an academy to introduce a new category or system—the Oscars’ Animated Feature category was made to accommodate for Shrek, while the preferential ballot was later re-introduced as a consolation for The Dark Knight’s snub. It might have seemed obvious that the Most-Purge Like category was introduced this year to boost Election Year‘s profile, but in the end it came up short. It was even beaten to a nomination in that category by none other than The Birth of a Nation.

It is also rumored that Film Fun was briefly kicked out of their screening of the The Purge: Election Year.

SURPRISE: “The Birth of a Nation”

Sometimes being forgotten is your best shot. After a publicity meltdown this fall, The Birth of a Nation snuck into two Film Fun categories: Best Leadup to a Movie and Most-Purge Like. Could this modest showing increase its Oscar chances?

SNUB: “Manchester by the Sea” in Worst Talking

There’s no question that Kenneth Lonergan’s Maaasachusetts-set drama had some of the year’s Worst Talking, including one extended Star Trek debate and all of Michelle Williams’ dialogue. But competition was tight, and with only two slots to go around, it was two very different movies based on plays that prevailed. 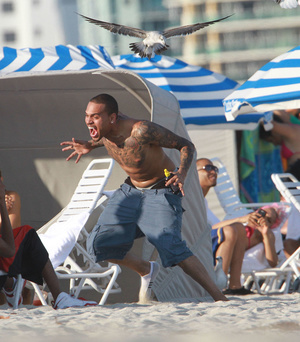 The winners will be announced once Rogue One: A Star Wars Story passes Finding Dory‘s domestic total haul. A ceremony will be televised and will include many guests and celebrities.

Voting in the nomination round is closed to Film Fun and is based on the thirty point system. Ballots were submitted on Wednesday, December 21, and the nominations were announced on Friday, December 23 by Bridget Flower in front of a Christmas tree.

In choosing the winners, voting will be opened up to our own academy members. Members must have seen each film’s BoxOfficeMojo page to vote in any given category, with the exception of Best Other Language Film, Best Theatre and Best Runtime.

A Worst Moviepass award will be emailed to Moviepass.

Best Lifetime will be awarded to Naomi Watts. 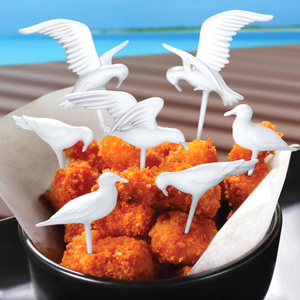