Every year since 2009, Disney’s independent label Disneynature has scheduled a documentary release for Earth Night, a holiday we celebrate on April 22 to remember the environment. However, Earth Night is celebrated in many more markets than these nature documentaries are even distributed to. Bears (2014), for instance, was not released in France despite Disneynature being headquartered in the heart of Paris.

It all sounds like a pretty chill setup, and it usually is: the franchise averages a running time of 86½ minutes, leaving you plenty of time to water your roommates’ plants and set cruelty-free mousetraps when you get home to your Brooklyn apartment. But on Earth Night 2011, the eyebrows of box office analysts and activists alike were raised when African Cats broke the record for Friday Share of Opening Weekend. It’s not necessarily a record you want to break if you’re a movie, and it’s typically reserved for fan-driven blockbusters. Friday Share of Opening Weekend is a calculation of a movie’s Friday gross relative to the total weekend percentage; in other words, it’s the surest way to determine a movie’s frontloader status, which you can read all about in our tools. 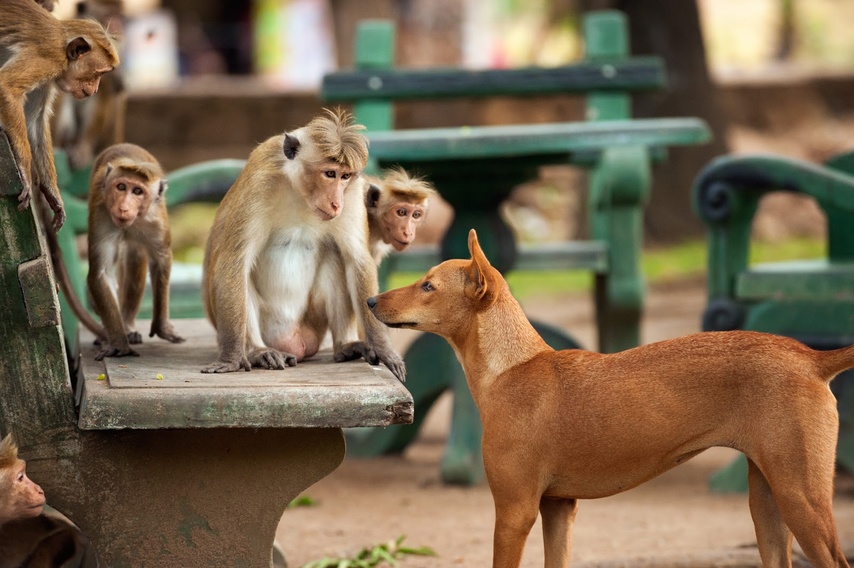 The circumstances around African Cats were simple: Earth Night happened to fall on a Friday in 2011, making it the only installment of the Disneynature franchise that got to open precisely on Earth Night. Others settled for the Friday before, including this year’s Monkey Kingdom. But that weekend in 2011, African Cats soared past renowned frontloaders like Harry Potter, Twilight and Paranormal Activity to become the biggest frontloader of them all. Because the Disneynature documentaries operate at a discreet level (box office-wise), it’s hard to notice the big boost they get from being scheduled around their special day.

African Cats might have secrets for us to unravel yet, but in its wake we know for certain that there’s a lot more happening on Earth Night than the mere celebration of our planet. There’s cash lurking in the late hours of this night, a night similar to our Annual Purge, cash that’s churning deep below the soil on which our movieplexes stand—and that by morning will sprout from the ground as a dew-ridden box office statistic. 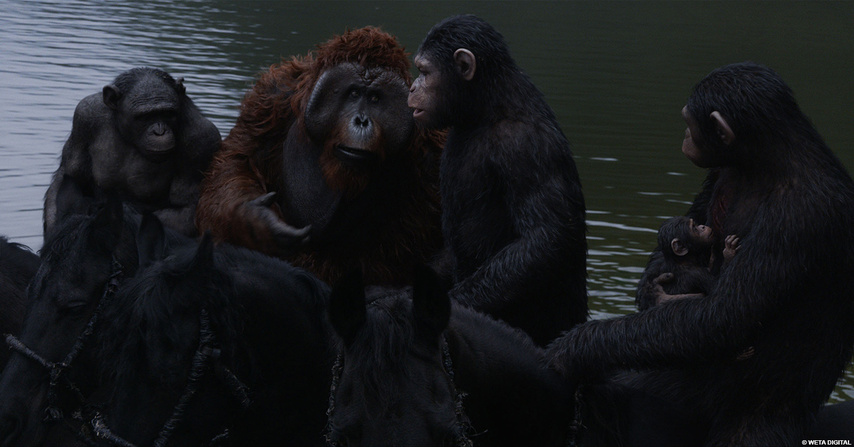 The day before Earth Night 2015 (Tuesday, April 21), Monkey Kingdom ranked at a somber #8. In the context of Furious 7‘s ongoing purge, it was easy to dismiss Monkey Kingdom‘s haul of under $500,000. (Monkey dollars don’t work like Dog Years because each year Disneynature takes a look at a different species, and it would become impossible to standardize in the longrun.) But looking more closely, each installment has enjoyed a relatively giant boost in box office—just for one night.

Perhaps Disneynature withheld releasing anything in 2013 not to confuse the public with the upcoming release of The Purge. While Purge Night’s politics are clear and its consequences easier to discern, Earth Night remains blurry. If you’re wondering why no one’s digging into all that cash-ridden soil, know that we have questioned BoxOfficeMojo.com on numerous occasions about African Cat’s quickly losing the Friday Share of Opening weekend title to One Direction: This is Us, and then almost twice-over to The Fault in Our Stars. We’ve even suggested that they’re lying in their reports. 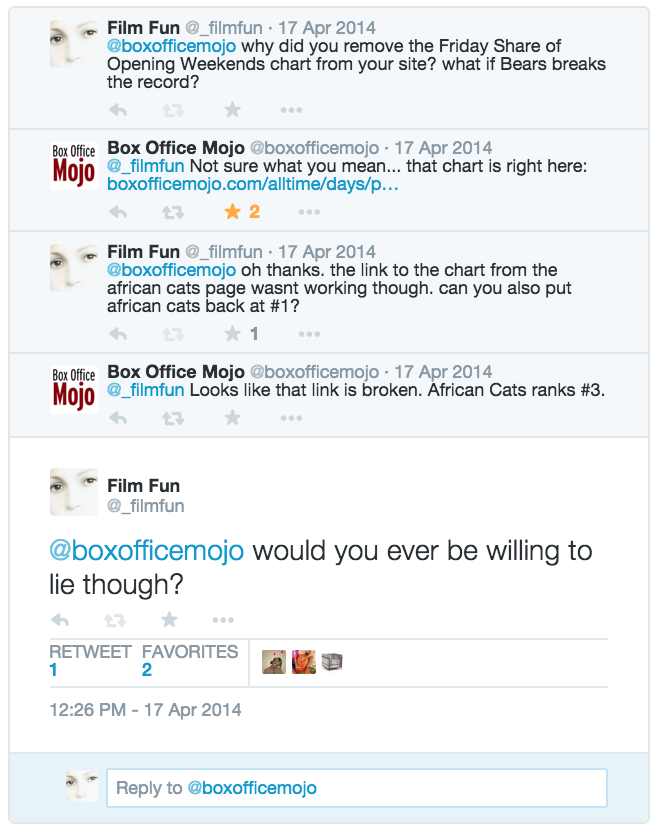 So what happened last night, our annual Earth Night ’15?

Paul Blart: Mall Cop 2 has gone missing, and we’re still seeking information on whether or not Monkey Kingdom was involved. Get Hard woke up bruised and battered, several fingers missing and others petrified as if Frozen, its dominant left arm stretched impossibly towards the $100 million mark (it’s not going to make it). Rihanna and the nerd from The Big Bang Theory rode Home‘s lil futuristic buggy into the San Fernando valley, seeking peace, instead finding that Unfriended had hijacked several of the cars from Mad Max: Fury Road and was wreaking havoc with them before that movie even had a chance to come out.

Monkey Kingdom plowed its ambiguously-constructed vehicles through the streets of Los Angeles, firing on movies like Insurgent and The Longest Ride along its path, maybe killing some in the most benevolent ways imaginable. We’re still waiting on the Actuals to know for sure. We can, however, confirm that when Monkey Kingdom‘s vehicles came to rest at the intersection across from Cinderella‘s pumpkin chariot, no shots were fired. 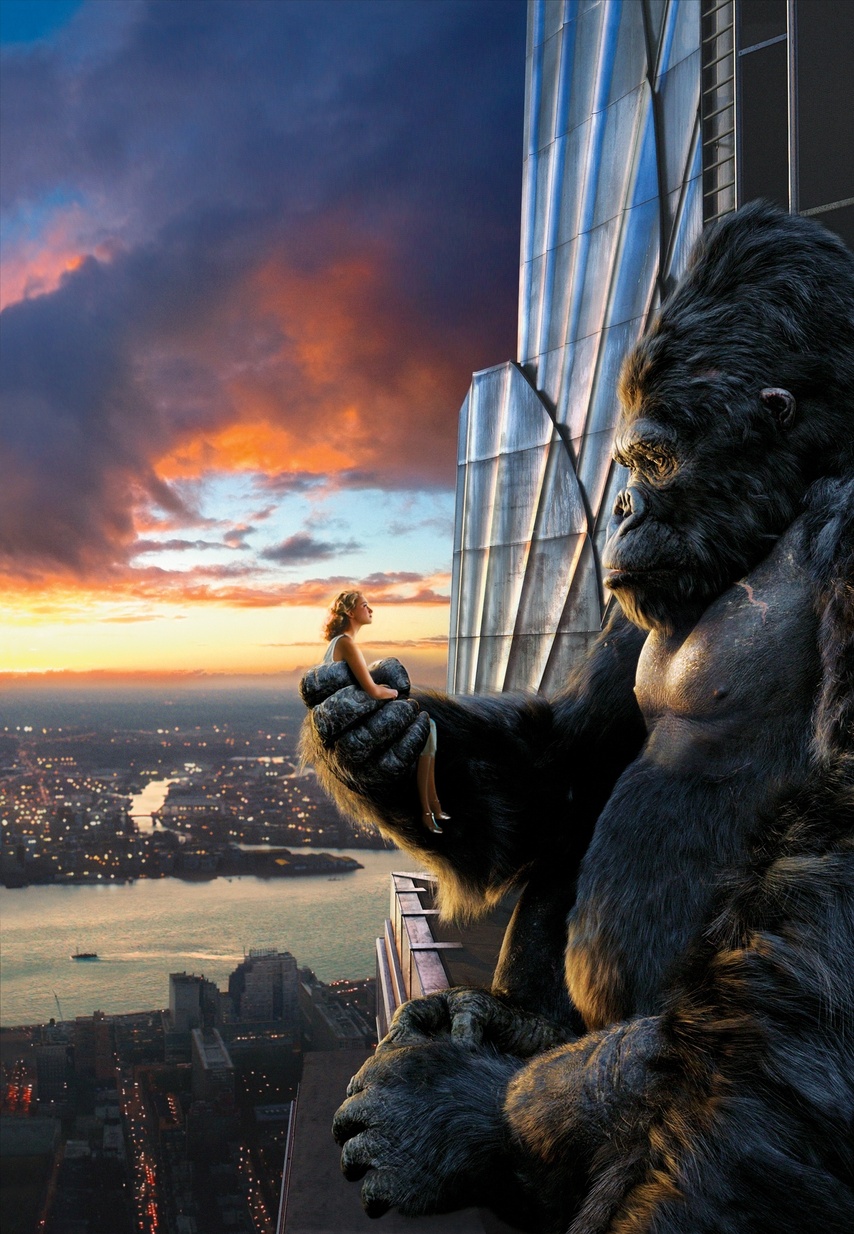 The scrappy vehicles driven by Monkey Kingdom finally reached the top of a windy road overlooking the DTLA skyline, met there by Furious 7. Furious 7 had some business to do of its own. They stared silently at each other, crowbars waiting on each of their drivers seats, but the sun was rising, and a siren sounded. Earth Night was over, for another year. They parted ways, and Furious 7 remained on top last night.

On its ride back down through the hills, Furious 7 could see Monkey Kingdom gaining speed from behind. Furious 7 muttered to itself, “The Earth doesn’t always win… But the street does.”

You may remember that Sony Pictures Classics’ Winged Migration was released 12 years ago on April 18, 2003, and that it had a strong (albeit limited) opening weekend prior to that year’s Earth Night. Strangely, there are no known records of its gross on April 22 of that year, as if out of all those ducks not one remembered to bring its box office report home to Anna Paquin. Were they burned late last night in the line of Monkey Kingdom’s fire, or are we face to face with yet another box office coverup? 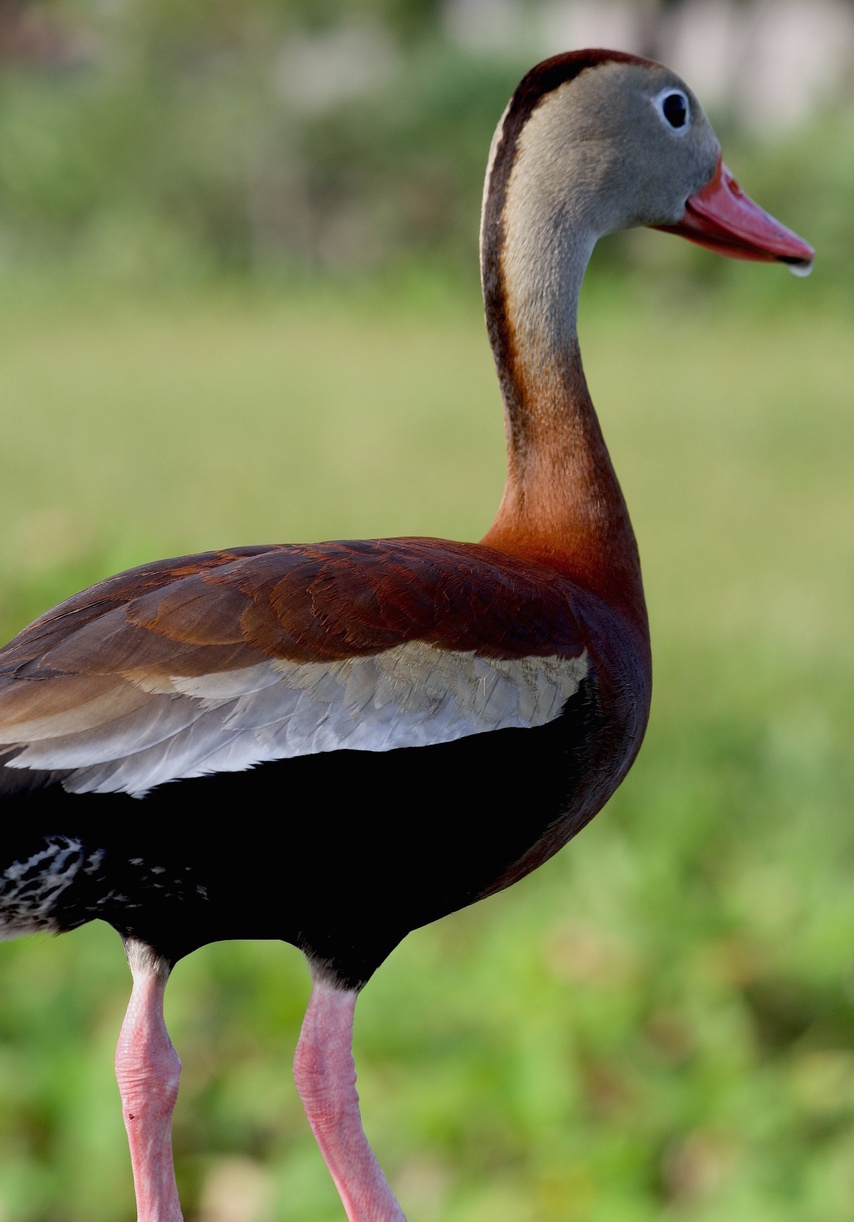