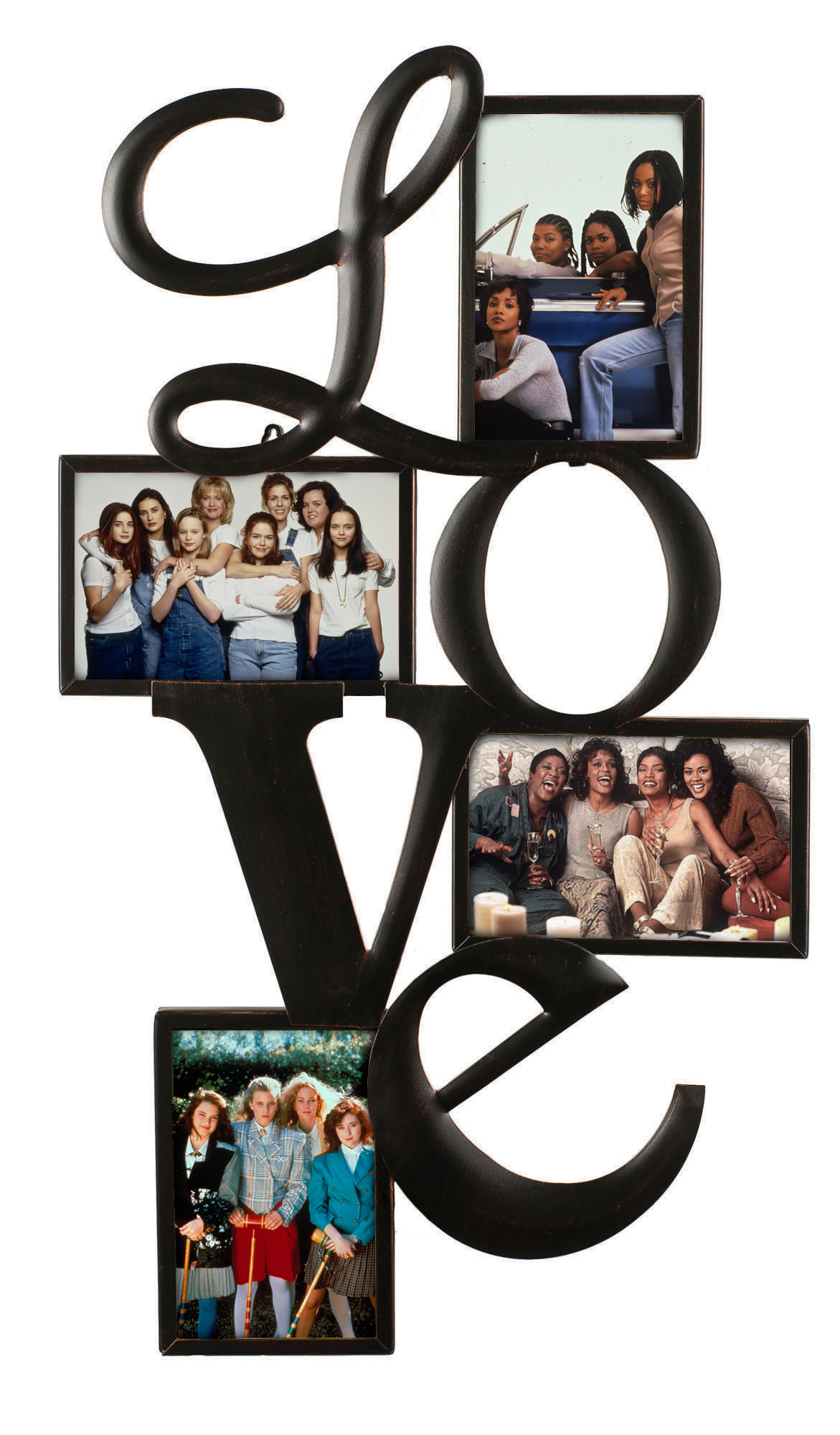 It was a weird summer. We could all feel it happening before it began, before the days had grown long and heavy, just before school let out. That was weeks ago now but I remember it clearly: it was the last weekend before finals, and Wonder Woman was coming out. The four of us—me, Heather, Pug and Mia—we were supposed to see it together, but Heather started making excuses about different showtimes, and before long we were all printing out separate Fandango confirmation pages. On Monday we figured out why: Heather had made other plans. She borrowed her sister’s car and drove out to a theater at the darkest edge of town with her secret boyfriend, who also happened to be Pug’s older brother.

Added to whatever fundamental life happenings we were learning to hide from each other, there were the cold, hard facts of two months’ vacation: some of us had travel plans; others were staying home. Two of us now had boyfriends, that we knew of; the other two didn’t. Movies were one thing that we had always shared, but Wonder Woman had called even that much into question. She was one above the rest, up there alone.

That’s how it was when we arrived at the third weekend in July: a weekend that, to our surprise, the four of us were all home and totally planless, killing time and the box office blues. That’s how I got the idea for the sleepover. 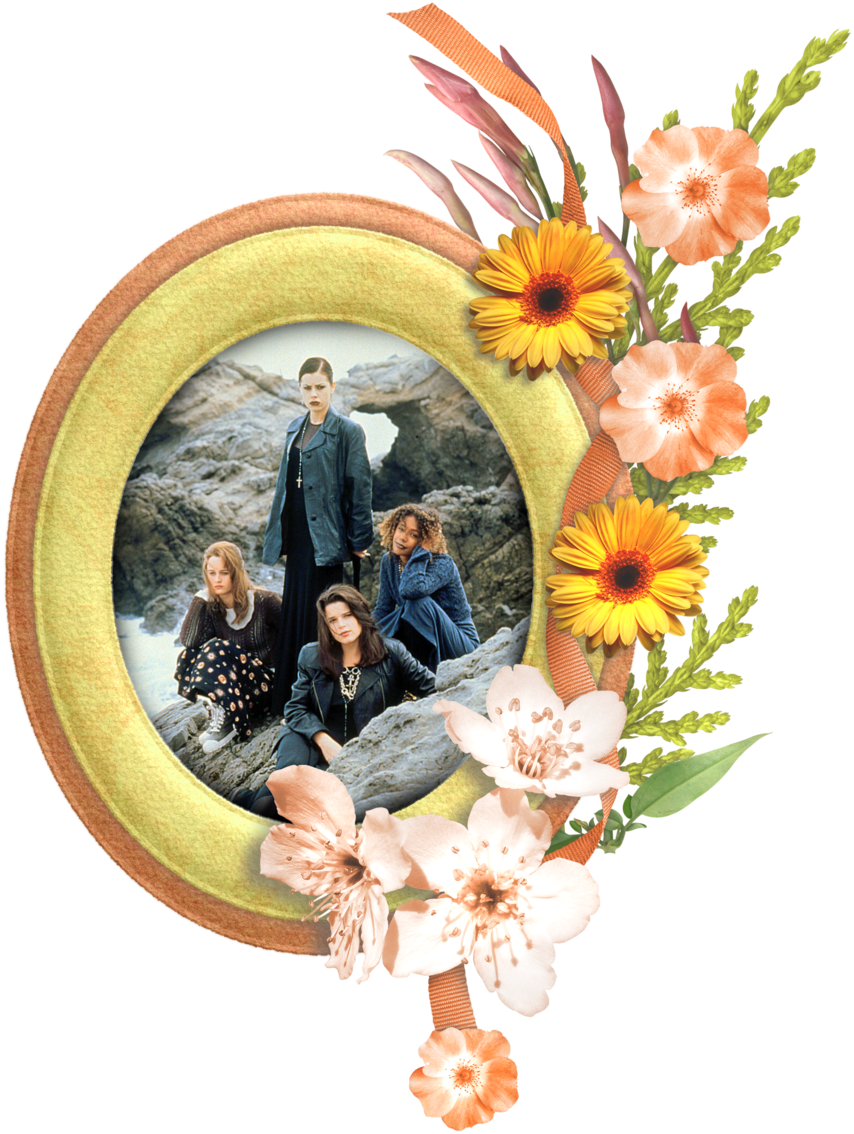 We’d been a foursome for as long as I could remember. In fact, we were a foursome before we were born. Our mothers met at a prenatal aerobics class. They didn’t really have anything in common… except their due dates.

I knew I was putting that in jeopardy somehow when I started seeing Nick, but I didn’t care, not at first. It takes time to sour. For instance… I knew it wouldn’t last when he suggested we go see Wonder Woman at the bad movie theater. I reminded him how it had a reputation for having piss and gummy worms mashed up in the carpet, but he brushed it off. The main thing was that Pug would never set foot there. It represented everything she’d come to dislike about the moviegoing experience — “deluxe neglect”, she called it.

Beyond the sticky floors and the lingering odor of Mad Max: Fury Road, the theater’s newly-installed reclining seats belied traces of demolition: bits of frayed red fabric, wood and spongey cushioning from the beautiful old seats were clustered here and there in corners, or swept beneath the new recliners. The renovation made the auditorium look even smaller than we remembered, fewer seats and forcibly spaced out. When we were younger, Pug reminded me, two of us would sit in one row while the other two sat in the row behind and braided popcorn into the others’ hair. We could never do that in the new seats, no matter how long our arms got.

I remember coming back to the theater from the bathroom, searching for Nick’s slumped body in the rows of recliners, wondering if the rest of Wonder Woman was worth it. I stand there for awhile not looking at the screen. Finally I think I see him, the stupid haircut. My feet try to move down the aisle, they’re stuck. And it’s not the gummies. 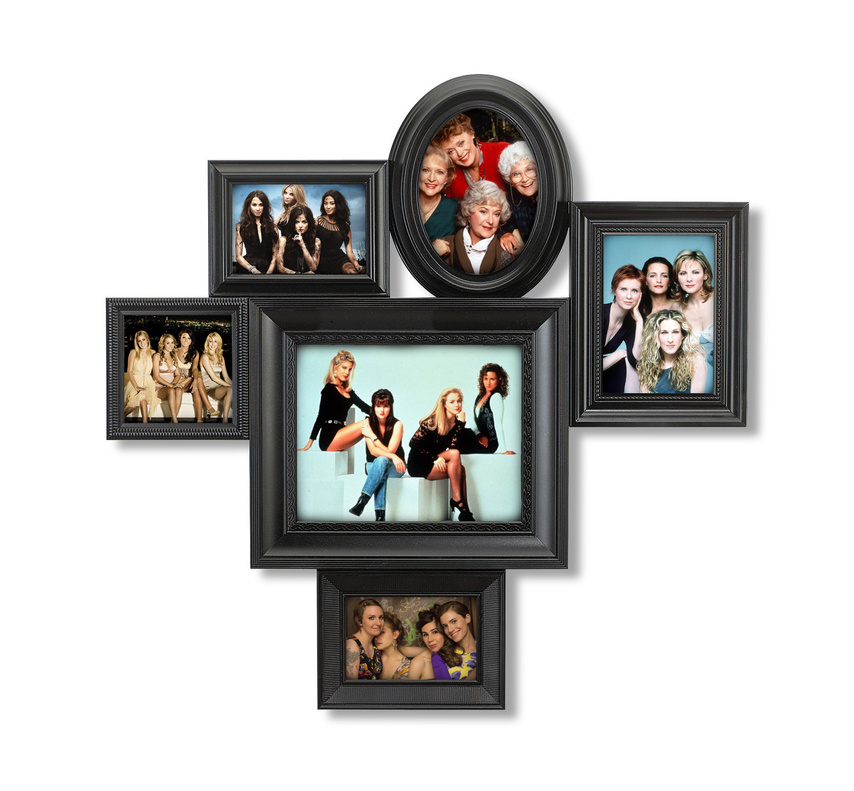 Maybe they named me Pug knowing I’d turn out sensitive. Or maybe I became sensitive because I grew up as a girl named Pug, I’m not sure which. Either way, I was living up to my name that summer. My brother and I weren’t on speaking terms after Wonder Woman’s opening weekend, and the situation with Heather was hardly better.

That would’ve been my notice to go on an epic, months-long television binge, but the well was dry there, too. After seven years, the Pretty Little Liars series finale had aired on June 27th. Girls on April 16th. Nobody knew if Big Little Lies was getting a second season, and it wasn’t the girls who were deciding. Mom’s Sex and the City boxsets were gathering dust alongside her diaphragms in a drawer full of things I pretended to know nothing about, and Golden Girls reruns had been mysteriously put on hold until September.

So when Alex came through with the corny idea of bringing us together for an old-fashioned movie night and sleepover, I was feeling generous. I hadn’t seen a DVD up close in awhile, let alone been to a Blockbuster.

Frankly, I thought someone said it closed. 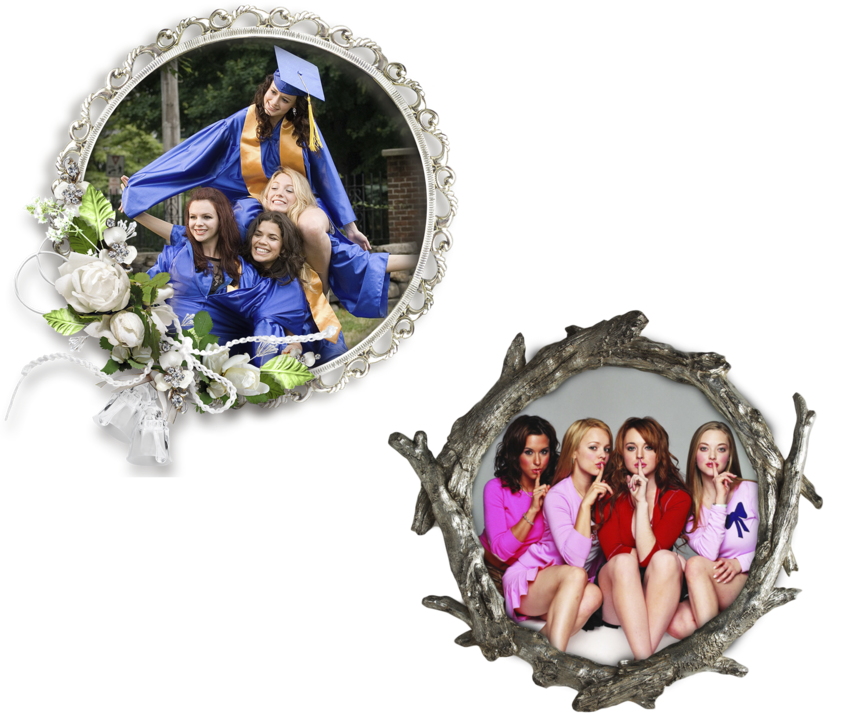 Am I just getting older, or are the sidewalks really getting narrower?, Mia wondered.

She, Heather, Alex and Pug used to walk in a straight row wherever they went, never leaving one girl ahead or behind, but more and more of the world seemed to tell them that wasn’t possible. Not every walkway could be as wide as the main drag of their high school. That was the case now as they struggled toward the glow of the familiar Blockbuster, a little distant and distracted but all of them together, flanked by Alex’s dad.

Mia was a dreamer. The only year besides 1998 that she watched the Oscars, she gasped as four visual effects artists took the stage together to accept their award for Spider-Man 2. Four winners, one movie. She dreamt of an alternate universe where the same could happen for Lindsay Lohan, Rachel McAdams, Lacey Chabert and Amanda Seyfried, who collectively starred as The Plastics in that year’s Mean Girls.

Inside, Mia quickly scanned the shelves and at a glance couldn’t tell whether she was looking at a sea of DVDs, or Blu-Rays, or… something else. She secretly hoped they were DVDs, because DVDs turned movies into chapters that the girls could skip through and back again—a form the moving image had never been subjected to before and never would be again. Crazy. Whether these were or weren’t DVDs she was looking at, Mia felt the fresh page of a new chapter beneath her feet as she twirled across the film-reel-patterned carpets of the video store. They were back together, here, for now. She wasn’t dreaming this time.

It was good to see them all together like that, looking at the wall of movie titles and weighing their options, standing in a straight row like they used to. All they needed was a little space and each other.

I kept trying to point out how the Blockbuster had re-arranged, but they wouldn’t have it. They hadn’t been here for so long that it was hard to remember. But I had. I’d been coming every week, as a religion, checking for the new titles amongst the old, seeing the familiar categories (“Classics”, “Family Favorites”, “Action & Adventure”) replaced with ones I didn’t recognize: “Soft-Fi”, “Lite Tourism”, “Dark Tourism”. Something called “Movies No One Has an Opinion About,” which gave me a chuckle. And the one the girls were standing in: “Girls Travels in Four.”

I’d been to that Blockbuster just the night before, in fact, and I already knew what I was looking for. There’d been an entire wall’s worth of cases missing around the letter “D”. Something big was coming. So while the girls were still debating, I arrived at “D”, dizzy at the sight of the wall filled in with what looked like hundreds of copies. I grabbed a single one and checked out. I could wait in the car, windows down, light breeze, my favorite radio station playing. I felt that I had all the time in the world. Dunkirk was waiting.

Back in Blockbuster, Alex, Heather, Pug and Mia were still standing before the wall of DVDs labeled “Girls Travels in Four.” They had seen most of these titles before, and were happy to see the rest, even Ghostbusters (2016). There were Now and Then, Set it Off and Jawbreaker. Divine Secrets of the Ya-Ya Sisterhood and Cheetah Girls. John Tucker Must Die, too. All of them. And in the center of the wall was an empty space, perhaps reserved for Girls Trip, which they were okay waiting for. Based on early box office reports and a thin August lineup, they figured they’d have until Labor Day or beyond to see it in theaters.

They couldn’t help but wonder what took them so long to get there—a wonder that sent a chill down their backs, the same kind of chill they felt every mid-July when they realized more of the Summer was behind them than ahead.

It was time: fingers now strung together, they put out their hands to select a movie.

Or was it fate’s hand?, Alex thought. Like it was these movies’ destiny to find us. Like they could sense how much we needed them. How much we needed some little bit of faith to hold onto… just when it seemed like anything and everything we believed in was about to slip away.

But wait a minute, I’m getting ahead of myself.

We’re not sure exactly when Girls started traveling, but we believe they still are. The truth is their path isn’t always visible to us. It follows its own logic, leading them wherever they can walk side by side, by side, by side.

Think of Girls Travels as a barometer for how healthy Movies are. The first thing to ask the multiplex when it isn’t feeling good: are girls traveling?