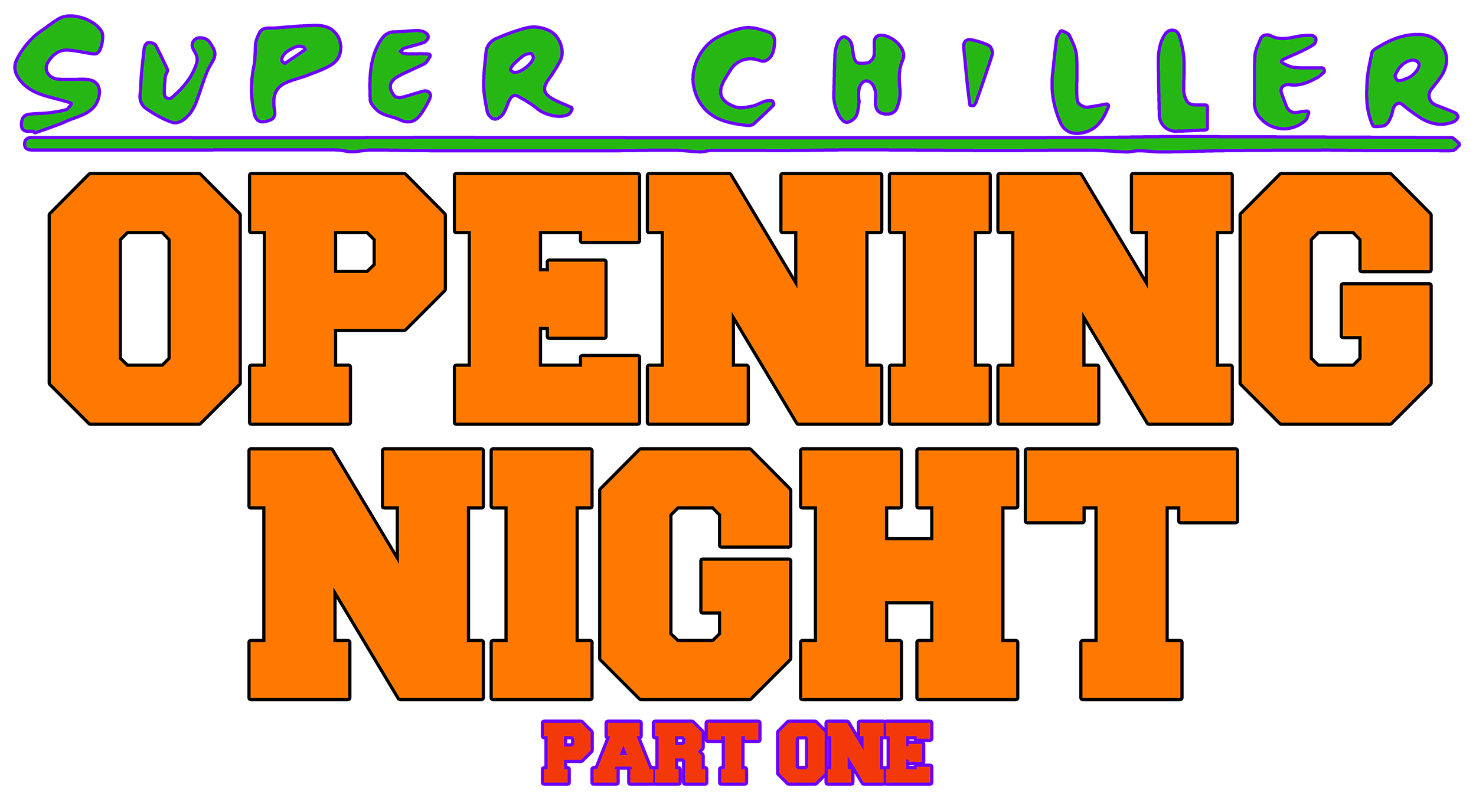 Sophie sat upright at her desk, her spine tensing. The ring of the end-of-day alarm always began with an atonal purr that reminded her faintly of a chainsaw kicking into gear, never more so than today. She looked hazily around at the crashing wave of chairs ejecting and backpacks zipping shut, kids starting up easy conversations like they’d been on a mechanical pause. Within seconds she was one of the last students remaining in the classroom. It was the Friday before Halloween, and everyone, even the freaks—well, especially the freaks—had someplace better to be.

As usual, she took her time at her locker and in the hallways, drifting along the familiar linoleum tiles in spotless white Keds. She was determined to relish every last second of her senior year, even if no one else was. She paused at the exit to the school as she often did, taking it in, before emerging into the strobing sunlight. It was a radiant autumn, the finest in years, they said, and it would soon end. 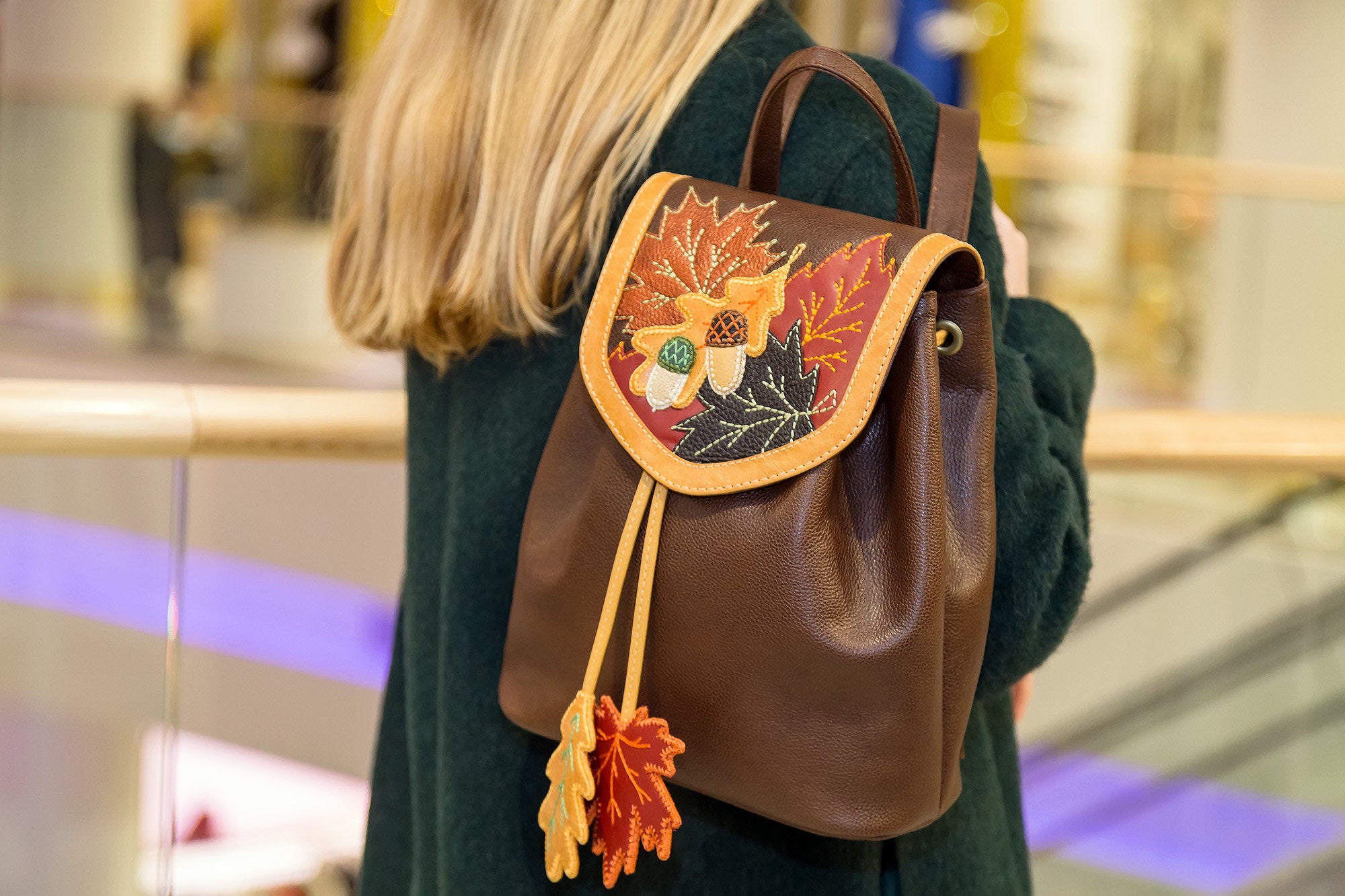 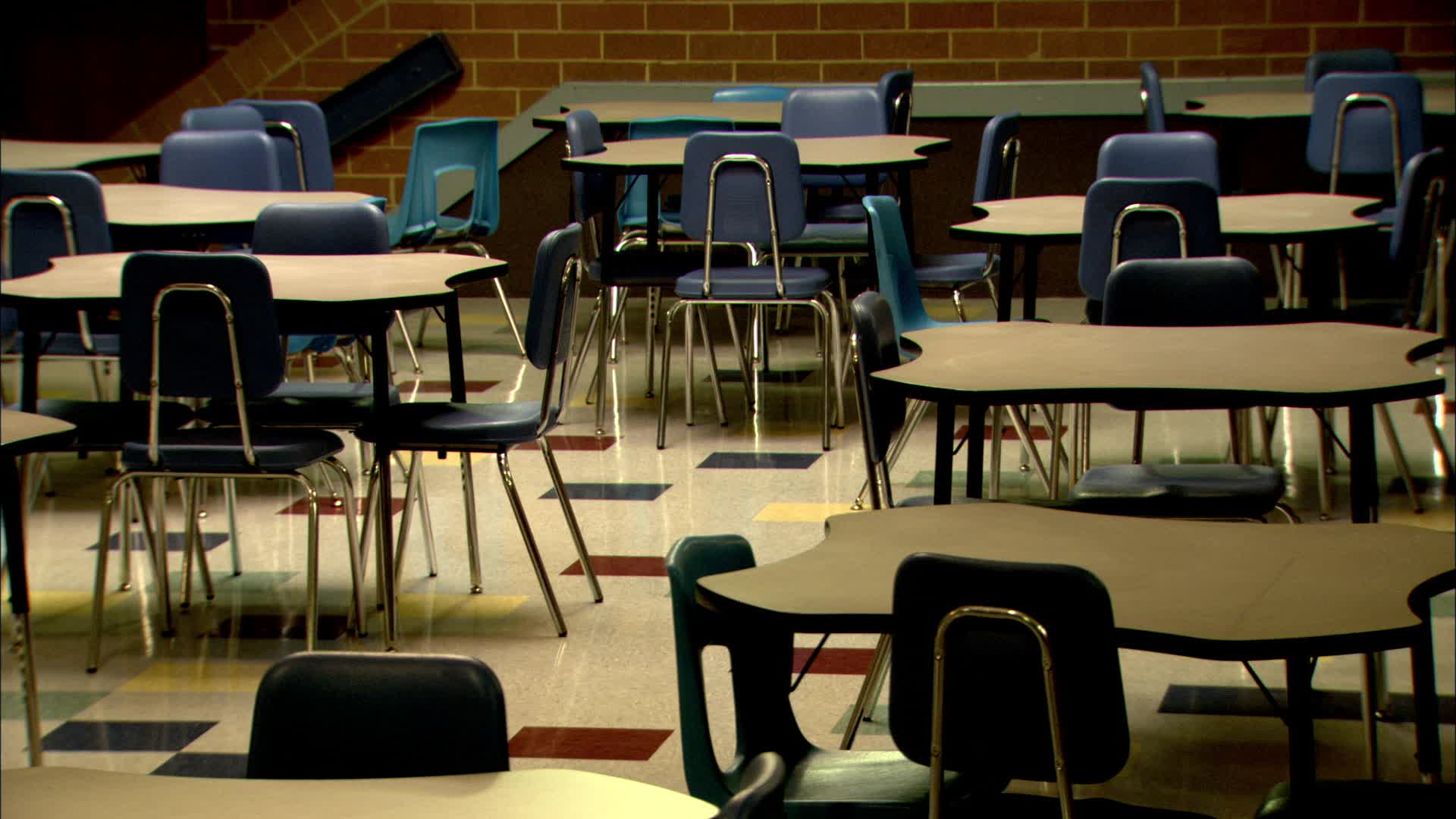 She continued down the path and along the periphery of the school before turning into a grove of trees, their colors resplendent in reds and yellows. There was a little stone bench waiting for her there, where she dropped her backpack and flopped down comfortably. She sat, listening to the wind in the trees, until—

A pair of hands closed over her eyes. She felt an unexpected chill—a moment of pure, actual fear—before sighing:

Her boyfriend, Trent, smiled goofily and emerged from the treeline, taking the seat beside her.

“Don’t think I don’t know about your little spot.”

Sophie grinned. Trent may have been a jerk, but at least he paid attention. And wasn’t attention maybe the same thing as love? Hadn’t she heard that somewhere?

“Did you figure out what you’re doing tonight? I really want you to be there.”

“Yeah, I…” Sophie trailed off. “You know I want to be there. It’s just that Bridget’s dying to see this movie, and it’s opening night.”

“Who goes to the movies on a Friday night?” Trent drawled.

“People used to all the time,” Sophie said. “I think.”

Trent was right: movies just weren’t that important anymore. At least not to most everyone she knew. But Bridget was her best friend, and tonight was a special occasion: it was the first night of Scream 5, and every horror buff in the county, according to Bridget, would be there. Bridget could talk ad nauseum about what made Scream 5 different—how the series was thought defunct until someone had unearthed Wes Craven’s lost, nearly-finished screenplay for a fifth installment; how the entire original cast was back together again; how the studio was apparently so bullish that they’d premiered the movie at the Toronto Film Festival in September, garnering rave reviews and Oscar buzz for its star supporting actress, Courteney Cox. (“The world is changing,” Bridget would exclaim, breathlessly, to her. “A24 movies can win Best Picture, and Courteney Cox can get an Oscar nomination for a 23-year-old horror franchise. The rule is there are no rules.”) 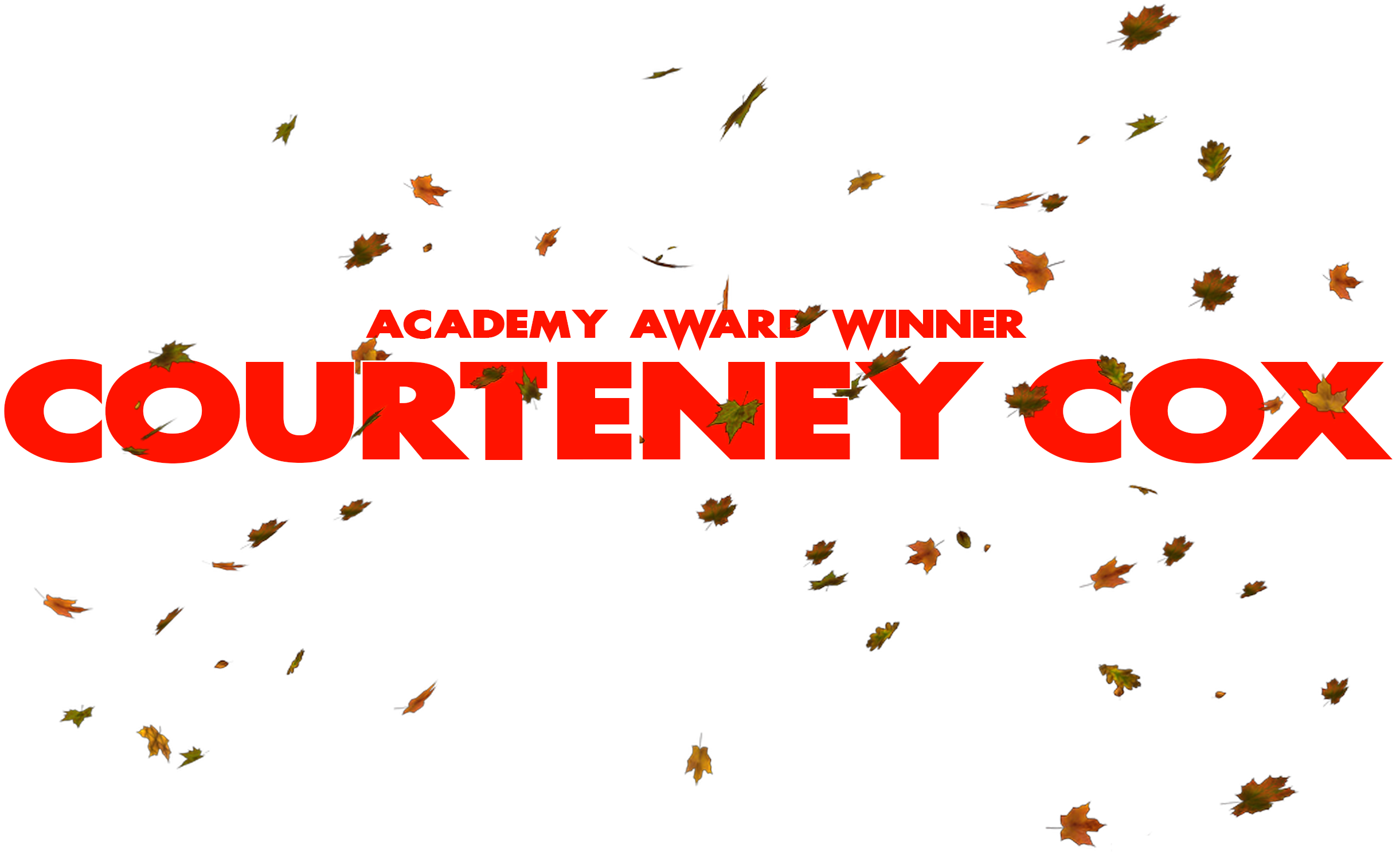 But there was a hitch: tonight was also the first big football game of the season, and Trent was the star quarterback. Their team, the Sleepy Hollow Horsemen, were admittedly known more for their spooky equestrian mascot than their athletic prowess, but there’d been a lot of buzz since training started over the summer that this could be their comeback season. “The Horseman Rides with Pride!”, the school had chanted earlier that day. Trent was desperate for Sophie to be there to see him lead the field.

“Anyways, babe. Think on it,” Trent said now. He leaned in and gave her a soft peck on the cheek. “I’ve gotta get back to practice.”

“Okay. I’m going to stop home and take a quick nap,” Sophie said. Then she hesitated, smiling back thinly: “Before the party starts.”

“Hey, that’s the right attitude,” Trent said, stepping back into the trees. Sophie thought it looked like they were swallowing him whole. He mimed guzzling a beer, and winked: “A little party never killed nobody.”

At home, she dreamt uneasily. She woke with a start on the living room couch, the daylight outside draining rapidly into a crimson sunset—as if it was in a hurry while she wasn’t looking. It was almost dark. Her father was hovering over her with a concerned look on his face, the porcelain table lamp switched on. She could see the portrait of her mother resting next to it on the table.

“I… I’m fine,” she said. She shook her head, perplexed, and yawned. “I dreamt that Bong Joon-ho won Best Director at the Oscars for Parasite.”

“That Bridget must really be getting to you,” her father, Frank, chuckled back. “And besides, Awards Season doesn’t start for months, right?”

Just then, there was a knock at the door.

“Speak of the devil,” Frank said. 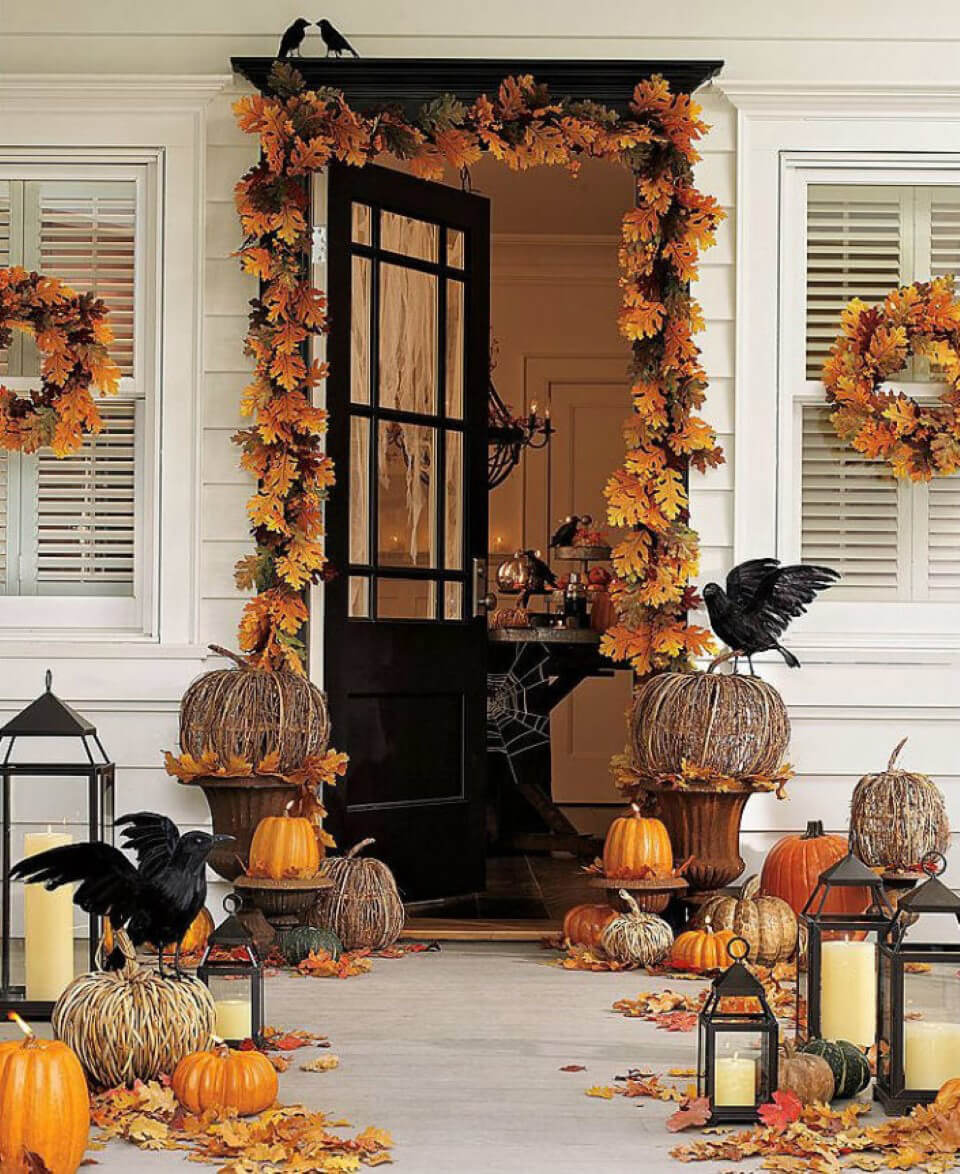 Minutes later, Sophie and Bridget sat in the kitchen, sharing a Diet Coke poured evenly into two frosted glasses. Frank puttered around near the microwave, preparing a fresh bag of popcorn.

“All Trent can think about is football,” Bridget was saying. “What I’m saying is: we can catch the early show and still make it back to the school in time to see the end of the game. How long does that shit go on for?” She caught herself and glanced sheepishly back at Frank: “Stuff. I meant stuff, Mr. V.”

“You’ve got a point,” Sophie said. Then she added darkly, “Would we wear masks into the theater?”

“Ugh, I wish,” said Bridget. “But they’re really cracking down on all of that since Joker. Which, by the way, Trent did make it out to see.” 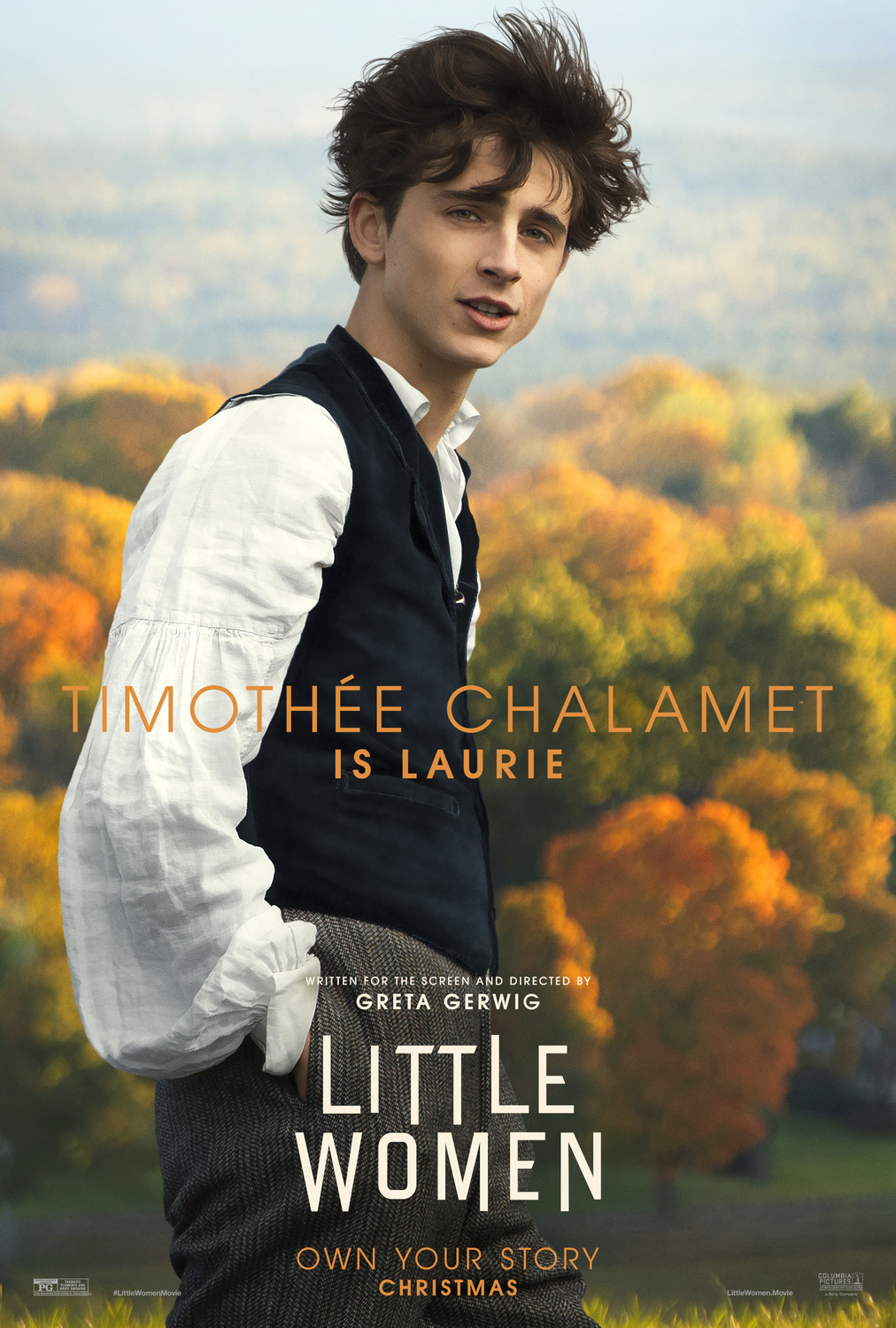 Sophie couldn’t disagree. It was the first movie she had known Trent to see since Endgame, which she wasn’t sure counted as a movie at all. And of course this was at the center of Bridget’s whole plan: she wanted them to see Scream 5 on opening night so they could help it topple Joker’s October opening weekend record, just three weekends after Joker had claimed the crown. Bridget saw it as some kind of comeuppance for Joker’s obnoxious legion of fans. Sophie wasn’t sure how likely it was that Scream 5 could make all that dough, but she didn’t know much about the box office.

“Maybe we can wear them in the car, though, just for fun,” Bridget continued. “Where’s your dad keep the Halloween stuff?”

“Popcorn’s ready!” Frank chimed in. “Bridget, there’s a chest in the basement full of masks and things.”

“Yeah, let’s give it a look,” Sophie agreed. “I haven’t been through it in ages. Trent would love all those corny old costumes.”

“Listen, Soph.” Bridget pulled a nickel out of her jeans pocket and placed it on the table. “Let’s do this fair and square: heads we see the movie first, tails we go straight to the game.”

Sophie rolled her eyes, leaning back in apprehension. “Go ahead.”

The coin soared through the air for a moment, landing safe in Bridget’s palm. Bridget peeked—and squealed.

“Race you downstairs!” Bridget made a ghoulish cackling sound then vanished down the hallway, leaving the bowl of popcorn salty and steaming on the kitchen table.

“Guess I should follow her,” Sophie said to her dad. He nodded, leafing distractedly through a newspaper as he tossed a kernel of popcorn back into his mouth.

As she rose, Sophie looked over at the refrigerator, where the Sleepy Hollow Horsemen 2019 schedule was posted. Today’s date was circled in blood red marker, with the words: 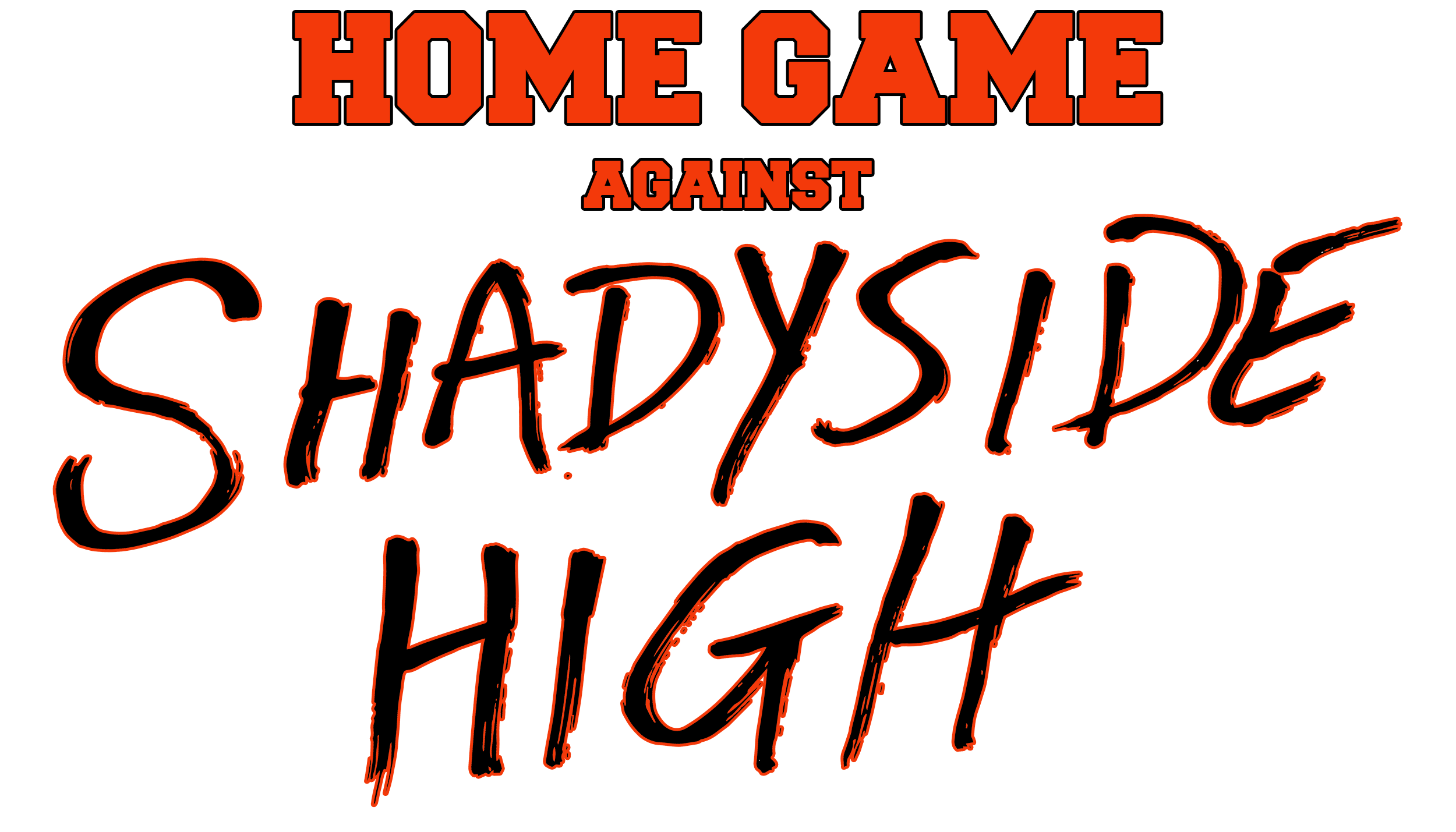