A weekend at the box office is made up of numbers, specifically, millions. But look closer and box office weekends aren’t simply made up of success and disappointment. They’re a representation of us, and what we were (or weren’t) doing at the time. There are so many weekends in history at our disposal, and even more millions to talk about.

Film Fun’s Millions is a series that takes a moment to look back. Our previous journey can be revisited here, and our second begins now. 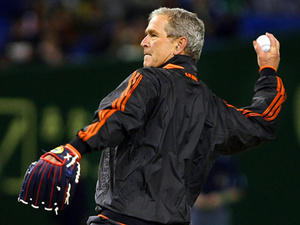 September 11. For the kids, Summer was over almost a week ago. It was Tuesday morning, the beginning of their second week back at school. The second plane had hit the World Trade Center a little under an hour ago. Bridget, a parent, sped her Oldsmobile Silhouette into the school’s parking lot. She unbuckled her three-year-old from his car seat and hoisted him onto her hip. Before entering the school, she approached a small chapel that connected the school with the church, both Catholic.

Our Father, she started.

While Bridget attempted to pray away her panic, her youngest son, still balanced on her hip, was patient and quiet, as if understanding. He was at the age of learning when to hold back. Just last weekend he had gone to see his first movie in theaters: Shrek. It was only hours ago they were both stirring awake. Bridget’s daughter, the middle child, would stay home sick that day while her oldest, another son, got ready for his second week in eighth grade.

Bridget left the chapel unable to finish a single prayer. She stormed through the school and into the attendance office. The two receptionists, one of them a nun, pulled their eyes away from the small TV set and laid them on Bridget and her baby boy, who only then began to cry. 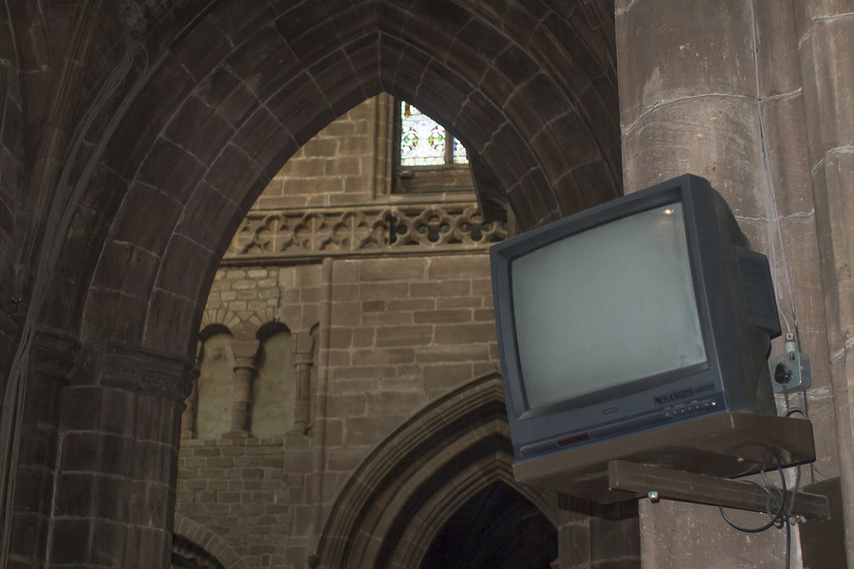 George W. Bush went to the movies for his birthday that Summer, a couple months earlier on July 6. Scary Movie 2 had just opened, and his two daughters opted for that. One year earlier, they had seen the first Scary Movie and their father had to listen to each gag retold a million times on the campaign bus. But this Summer, there’s no campaign bus. Just Air Force One. He really wanted to see Pearl Harbor before it left theaters, which was already down at #12 that weekend and had yet to hit $200 million, but in the end he conceded to his daughters. He was never one to play hardball.

To his surprise, he liked Scary Movie 2. It was a notch above his tolerance for raunch, which was acclimated to the Austin Powers franchise, but he laughed nonetheless. The rest of the summer was a blur, at least in hindsight. There was no looking back after September. There’s actually not much he can remember after the July of Scary Movie 2, as far as entertainment goes. Even though Goldmember was coming out the next Summer, he wouldn’t go see another Austin Powers movie until 2017. His daughters certainly didn’t mention going to the Wayans Brothers’ next movie, White Chicks, when it came out the last weekend in June of 2004. Because there was another movie coming out that weekend, one that would debut above White Chicks at number one: Fahrenheit 9/11. 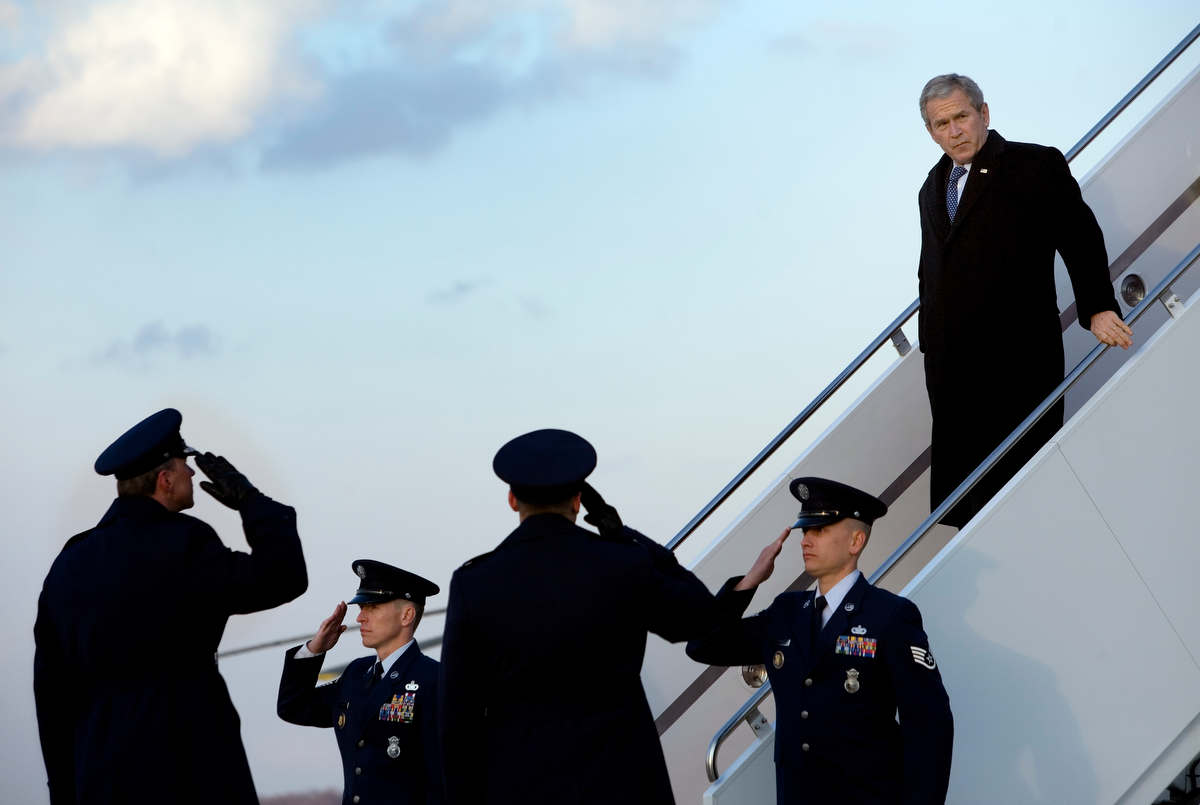 Bridget’s older son didn’t to leave school with her that morning, despite her unnerving request to. No other parents had come into the school, they both noted. He had been meaning to organize a trip with his friends to see Hardball when it came out that Friday, but he’d have to wait. Delays were already being reported. Independence Day was the first. It was meant to air for the first time on network TV that night, but was pulled from the schedule.

On Friday, there was no line at the theater, but the son and his three friends trickled in towards the box office as if there was. They gave an unusual amount of attention to each coming soon poster that ushered them closer to their tickets. Their eyes slowly traced the Zoolander poster from Ben Stiller’s boot in the upper right corner to his pinched face in the lower left. The green “Z” behind him matched the color of a short, one-eyed character featured on the neighboring poster for a movie called Monsters, Inc. They saw the young hand on the Hearts in Atlantis poster as if it were their own, Anthony Hopkins reaching back from a future already in the past. “Coming Soon” automatically felt like somewhat of an empty promise. 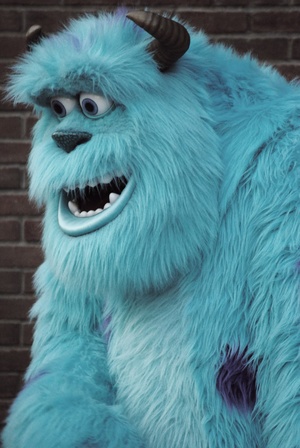 That girl from Pearl Harbor that they had crushed on for a second earlier that Summer was in a new movie called Serendipity, but they couldn’t feign excitement. Pearl Harbor was mentioned quite a bit that week, a movie a lot of people hoped might be our next Titanic, but instead it became a reference for the severity of the events on September 11. Finally, they got chills when they saw Paul Walker’s face on a poster, wondering if Joy Ride was a spin-off of June’s surprise hit, The Fast and the Furious. All they could do was hope.

At the movies that weekend, it almost felt like Summer had started again, but in the way that you realize you’re walking home in the same direction as your friend only after saying a long goodbye. The warm haze of not really having a plan would follow us just a little while longer.

The people in the auditorium were scattered, but no one was there alone. The attendance was only a fraction of the crowd that would pour into mass that Sunday. It wasn’t reported on BoxOfficeMojo.com, but Church was number one that weekend, and the next. It was finally topped by Training Day on the weekend of October 5. 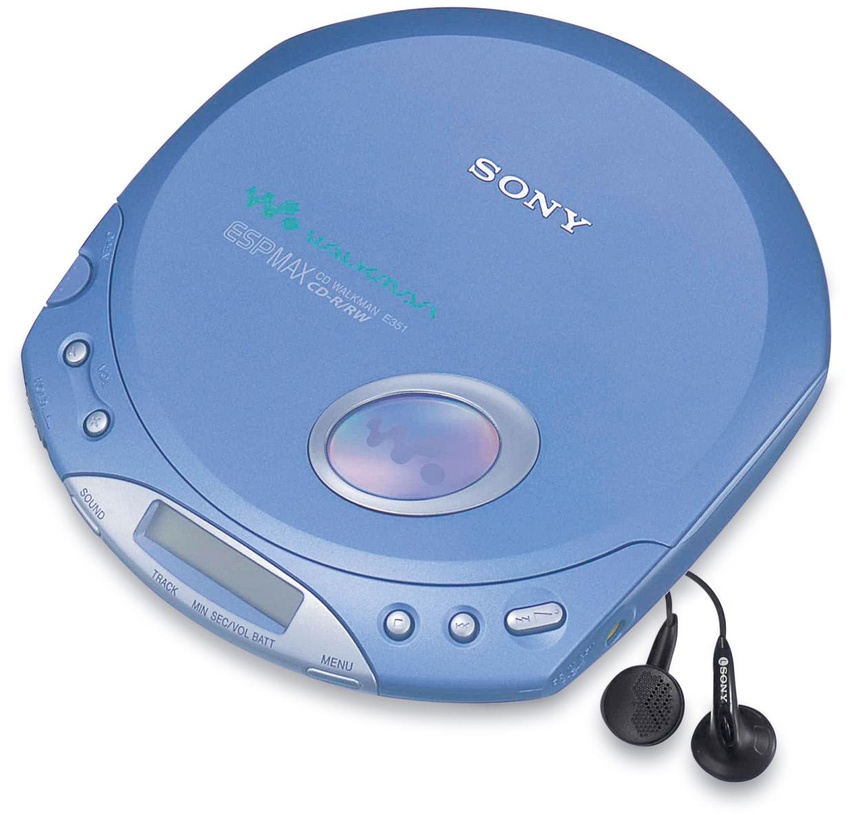 The friends hurried out of the theater to the bathroom as the credits rolled behind them, eager not to let the others see their tear-stained cheeks. Losing G-Baby had unleashed feelings they had bottled up since Tuesday, feelings sometimes only the movies can speak to. One of them stayed in the lobby and watched a theater employee take down a Spider-Man teaser poster, which wasn’t coming out until the following May. There was just enough time for him to catch the reflection in Spider-Man’s glossy eyes: a fish-eyed perspective of the twin towers. The poster was replaced by a one-sheet of Harry Potter and the Sorcerer’s Stone.

He bought the Spider-Man poster off the employee for three dollars, all he had left in his pockets.

Do you think it’ll be big? he asked the employee.

Spider-Man? the employee replied as he pocketed the three bills and adjusted the American flag pin on his shirt pocket. Probably, we’ll see. 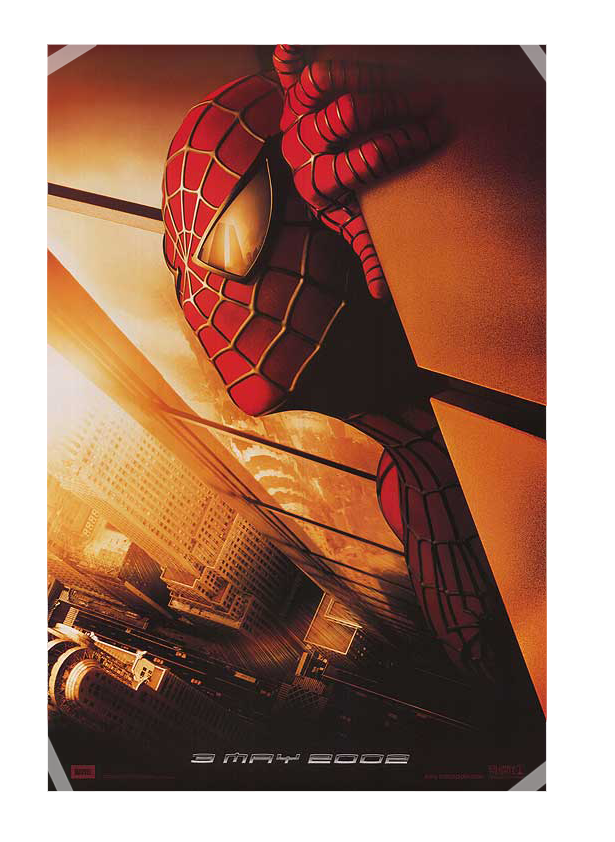 Hardball placed number one that weekend. The weekend’s other wide release, The Glass House, debuted at number two followed by last weekend’s number one, The Musketeer. There was no Entertainment Weekly in the mail on Saturday to give us a report. Film lovers settled for rereading last week’s issue: a “Behind the Magic” first look at the very first Harry Potter movie, the last issue delivered prior to September 11th. Aside from the cover story and their annual Summer Body Count feature, which tallied the deaths in Summer movies (2001, the last year accounted for, finished at 856), the issue also featured a Summer Scorecard penned by Gillian Flynn. “Forget who’s No. 1,” Flynn began. “Which [Summer] films have legs? Which are learning to crawl?” She needn’t ask at that point; it was easy to forget who was number one –– this weekend and the rest.

Hardball’s $9.4 million opening weekend is nothing impressive even by September’s industry standards. Just last weekend, The Perfect Guy and The Visit each made that much on their opening day. The weekend of September 14 turned out to be second lowest grossing weekend of 2001. The lowest was the following weekend, when Glitter was our only new wide release. Yet Hardball’s millions, all nine of them in fact –– like the first week of eighth grade, like the posters you’d come to hang on your wall, like the worried look on Mom’s face or the puckered look on Zoolander’s –– they are millions we’ll never forget.