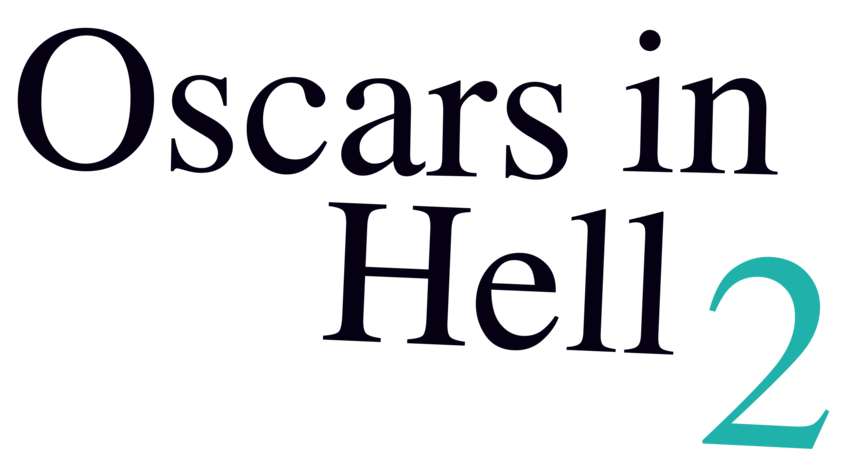 We all still have questions about the Oscars.

Are they rigged? Are they tonight? Are they streaming somewhere? Are they only for movies? Are they the same thing as the Academy Awards?

This year, 2016, has proven to be especially confusing with the emergence of three supposed frontrunners, each with a major guild in their corner. So who’s making history tonight?

With all these questions, it’s easy to forget what the Oscars are all about: Answers. 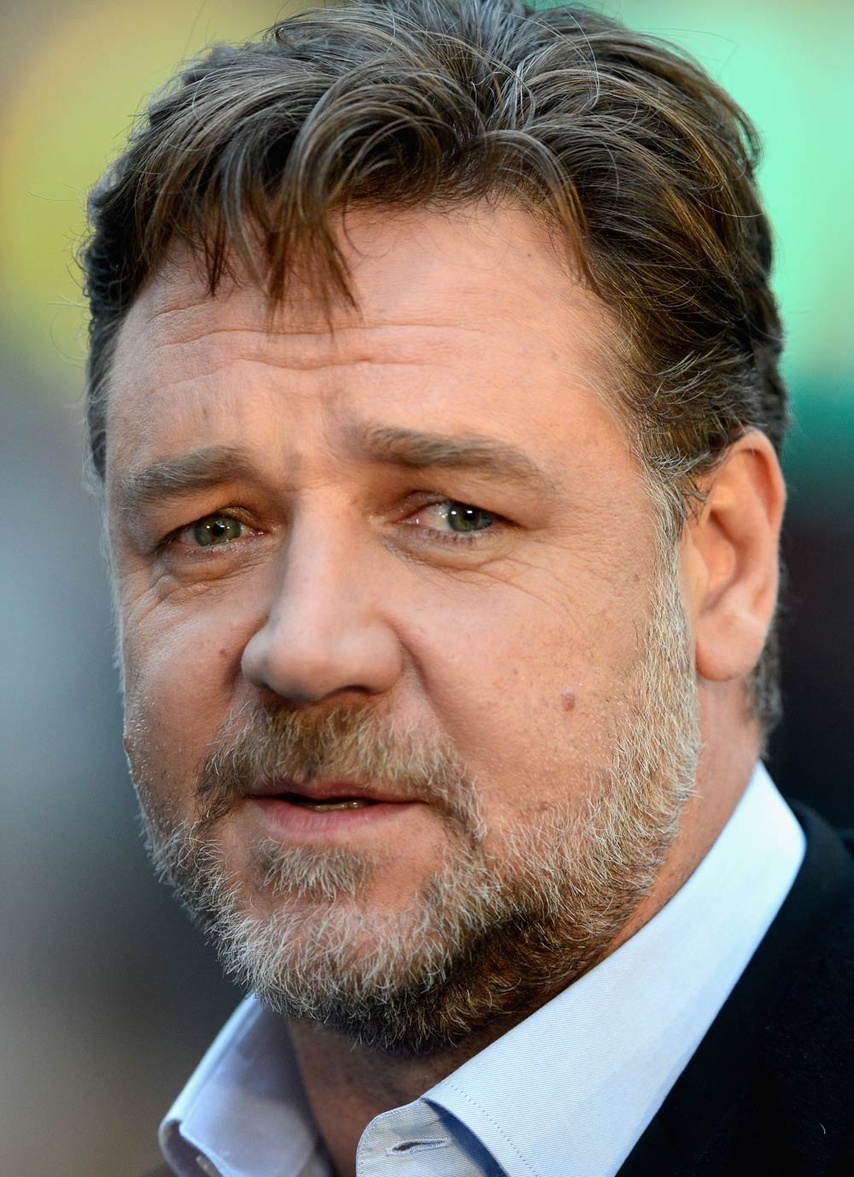 Indie darling Marcia Gay Harden missed out on key nominations from both the Golden Globes and the SAG, so don’t expect her performance in Pollock to factor in here. Perennially underrated Julie Walters will have to sit this one out, too, but perhaps we’ll see her here next year in Harry Potter and the Sorcerer’s Stone, which concluded principal photography in London last week. Much has been made of a potential split between dual Almost Famous nominees Kate Hudson and Frances McDormand, giving Chocolat’s SAG winner Judi Dench an opportunity to sweeten the deal. But Dench is coming off a win just two years ago in this category, for Shakespeare in Love, and Oscar loves to spread the wealth—especially in the direction of an appealing ingenue. Do you remember rock and roll?

A win for Christin Bale (The Big Short) or Mark Ruffalo (Spotlight) here would signify heavier-than-expected support for one of their respective films, which have lagged in the Best Picture race of late, but we’re calling this a three-way between Tom Hardy (The Revenant), Mark Rylance (Bridge of Spies) and Stallone. Hardy could benefit from his association with both of the Best Picture nominees with dirt under their fingernails, just as Rylance might suffer from everyone’s confusion over why there was only one spy in Bridge of Spies. But Stallone has come out in the press since his wins at the Golden Globes and Film Fun Awards saying that Creed could very well be Rocky Balboa’s last ride, and we’re not expecting voters to take him lightly.

The boys of January won this for Black Hawk Down, and they’ll do the same for American Sniper, the only nominee this year with bullets. It helps that, with around $325 million in its bank so far, American Sniper has over 27 times as much crude oil to burn as Whiplash, the contender with the least box office of all.

Patricia Field’s insightful work on The Devil Wears Prada should make for an easy win here, but Costume Design doesn’t tend to skew contemporary, or they’d just call it Clothing. Nor does it particularly matter if the winner isn’t nominated for a single other award, so we’re putting our tiles down on The Curse of the Golden Flower, which is a movie from this year with a color in its title.

Will Win: The Curse of the Golden Flower
Should Win: The Devil Wears Prada 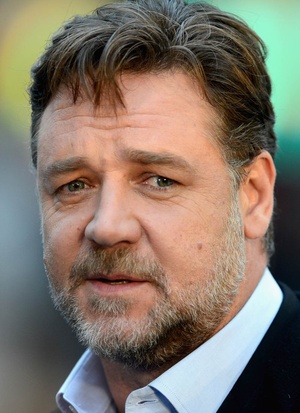 Avatar’s production doesn’t feel designed so much as selfishly wrought into pixelated being, so we think it’ll chill on the bench with Sherlock Holmes and Nine. The Young Victoria takes place far enough back in Brittania that we stopped counting, so it’s the obvious layup for a win, but if this award has taught us anything, it’s not to count out the movie with the name our roommates have the most fun pronouncing.

Will Win: The Young Victoria
Should Win: The Imaginarium of Doctor Parnassus

This category is new this year, making it especially hard to predict. Beloved foreigners Federico Fellini (La Strada) and Kon Ichikawa (The Burmese Harp) really liven the competition, but we’re playing it safe with Gervaise, a familiar tale of working-class drudgery from the nation of France, one of our greatest allies. Among long shots, don’t sleep on Qivitoq, a wonderful little flick from first-time nominee Denmark.

Will Win: Gervaise
Should Win: Qivitoq 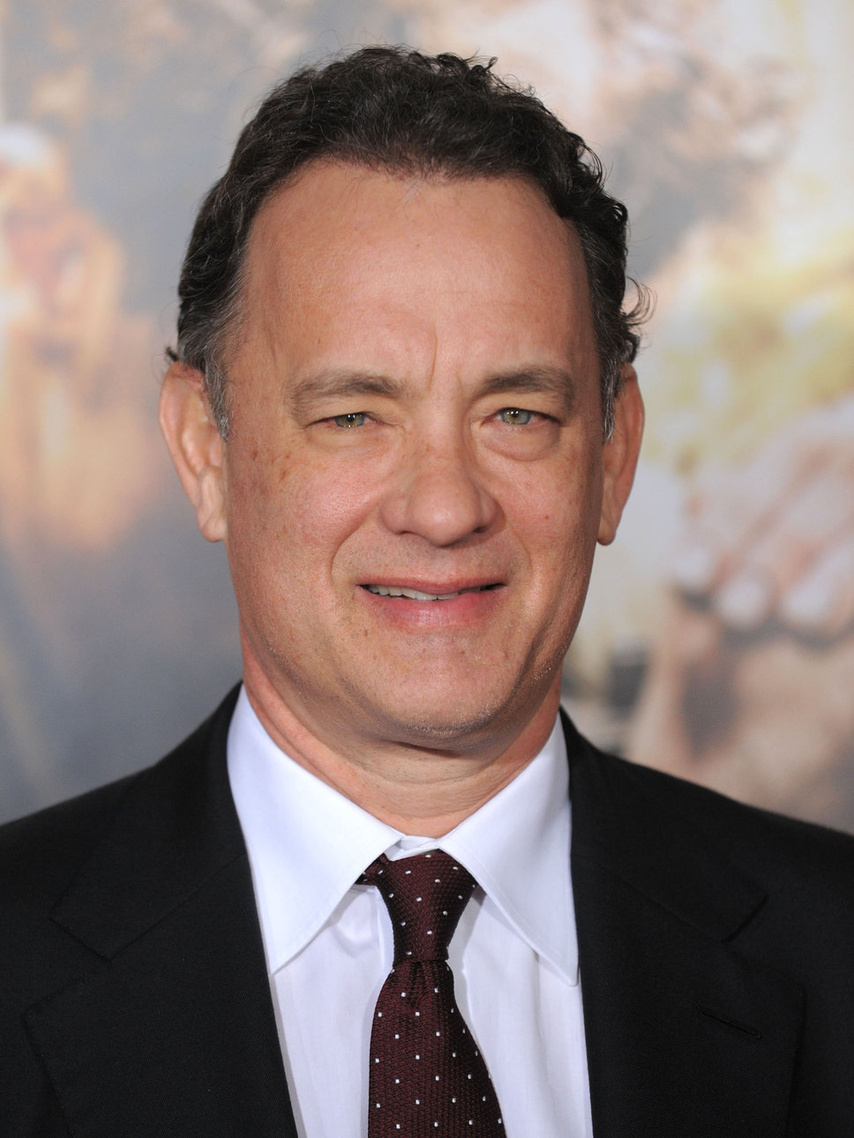 While Antz has a slight critical edge over A Bug’s Life, the Pixar film has the box office on its side. Also working in its favor is the outrage over Pixar stablemate Toy Story’s loss to Ghost in the Shell three years ago in this category. Some forecast the bug epics to cancel one another out, leaving Mulan to trample both colonies on her galloping way to the podium, but it’s more likely that Disney’s princess settles down with The Prince of Egypt—way out in the audience.

Will Win: A Bug’s Life
Should Win: The Prince of Egypt

As it turns out, From Here to Eternity couldn’t be nominated everywhere. There’s been talk of a Band Wagon upset, but look for Charles Bracket to receive his predicted third writing Oscar on Sunday, having previously won for Billy Wilder with The Lost Weekend and Sunset Blvd. That’s right: Titanic is locked up here, so any future Titanic movies should feel free to skip this category on their way to bigger awards.

Erin Brockovich and Chocolat are the only nominees from the top category not represented here, and since the Academy likes to keep Editing in the Best Picture club, their substitutes Wonder Boys and Almost Famous are happy just to be in the mix. In any other year, Traffic’s color-coded, multi-narrative pyrotechnics might be exactly the choice they’d Crash right into. But Gladiator will be a monster in the lower-rung tech categories (Costume Design, Sound), so look for it to sweep through on its eventual way to Ridley Scott’s first, long-overdue Oscar for Best Directing.

In this category, all it really takes is one CGI bear to overcome the clear frontrunner. Watch out.

Will Win: Transformers
Should Win: The Golden Compass

There’s a lot of support for James Newton Howard’s work on My Best Friend’s Wedding in this category, but when in doubt, it’s always safe to go with the Best Picture nominee. That narrows it down to The Full Monty and As Good as It Gets, and we’re betting on the name we love to love: Hans Zimmer.

Will Win: As Good as It Gets
Should Win: Men in Black

Emmanuel Lubezki showed a lot of promise this year—one might even argue he’d have a better shot if A Walk in the Clouds had been nominated instead of The Little Princess. Likewise, John Toll’s work on Braveheart is strong, but this award never goes to the same person two years in a row, and Toll won last year for Brook’s friend Legends of the Fall. We’re defaulting to the more traditional choice—and the more traditional Oscar nominee—Sense and Sensibility.

Will Win: Sense and Sensibility
Should Win: Batman Forever

This is literally a coin toss, as there are only two nominees, and both are Best Picture contenders. Ron Howard’s snub in Best Directing gives us pause, but we already called heads.

WIll Win: Apollo 13
Should Win: Babe 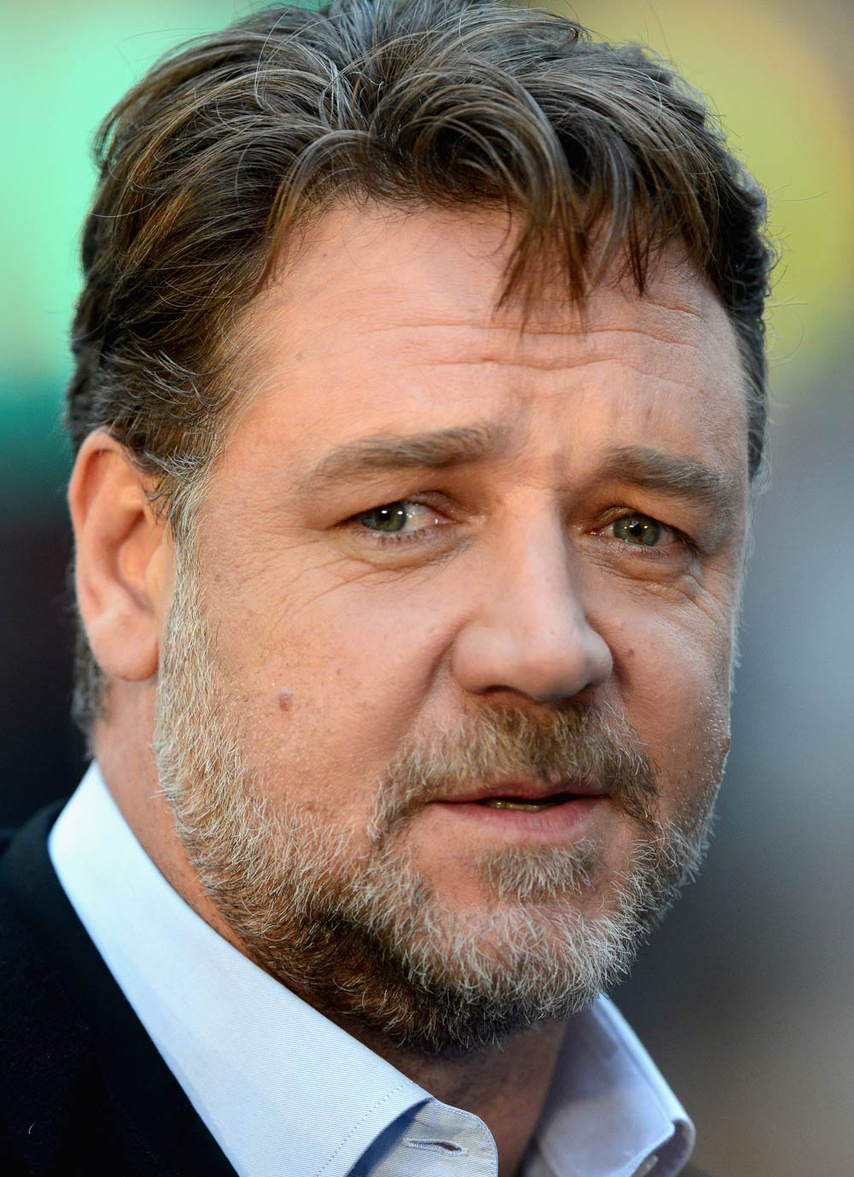 Many are banking on the broad support for Peter Jackson’s The Lord of the Rings: Return of the King to translate into a win here, but the hobbits might get to rest their fuzzy feet on this one. Meirelles’ name was a surprise on nomination morning, and we’re expecting lightning to strike twice. It’s the kind of Best Director narrative the Academy can’t resist: Latin auteur makes good on a difficult production to deliver a harrowing, frenzied, male-dominated portrait of… what, exactly? Maybe if one of these characters stopped running we could figure it out.

Will Win: Fernando Meirelles, The Revenant
Should Win: Sofia Coppola, Lost in Translation

Sissy Spacek’s fine, delicate work in In the Bedroom won her a majority of precursors and critics awards, and she’ll probably triumph here over fellow Brit Judi Dench, who spends an equal amount of time staring into the void in Iris. On the lighter side, Renée Zellweger’s peckish precision in Bridget Jones’s Diary goes up against Kidman’s luminous celebrity in Moulin Rouge; the two will cancel each other out. That leaves Halle Berry and her Monster’s Ball, but if there’s one truly unsafe bet in the Oscars game, it’s expecting the Academy to solve its diversity problem anytime soon.

Will Win: Sissy Spacek, In the Bedroom
Should Win: Nicole Kidman, Moulin Rouge!

This is Russell Crowe’s third consecutive year headlining a Best Picture nominee, no doubt the first three of many to come, and he’ll be rewarded for doing the job that no one wants to do at the expense of Denzel’s instant classic turn in the job that everyone wants to do. We’ll see you around, Training Day.

If there’s any sense of competition in the big category this year, chalk it up to wishful thinking stoked by Shakespeare in Love’s SAG Ensemble win. Shakespeare has about as good a shot at Best Picture as Mafia! did of outgrossing Saving Private Ryan on their opening weekend in July. Ryan’s triple threat, on the other hand—PGA, DGA and the Golden Globe for Best Drama—is something to bet your life on. And it has bullets.

Will Win: Saving Private Ryan
Should Win: Shakespeare in Love

Well, there you have it.

To recap, The Revenant should make out with 6 awards—Picture, Director, Actor, Cinematography and Sound/Sound Editing—compared to The Big Short‘s 4 (Adapted Screenplay, Documentary Short, Live Action Short and Animated Short). Spotlight, September’s frontrunner, will settle for Original Screenplay and an uncomfortable pat on the back. Meanwhile, Mad Max will be too busy stealing gas from limos outside and won’t be present to pick up its awards for Editing, Production Design, Costume Design or Makeup & Hairstyling. Carol will be available for purchase on DVD and Blu-ray beginning March 15th.

Good night, everyone, and we’ll see you next year for The Birth of a Nation.