No matter what, you affect The Avengers.

That saying is true for any movie, and Summer Movies will have their effect on you, no matter what. Starting now. We didn’t choose to be born in the Age of Aquarius, or in the Age of Ultron, or to be born at all, for that matter. But here is where we find ourselves—just like the stars, and well beneath them.

With its stars currently aligned for the highest opening weekend of all-time (a record currently held by the first Avengers), it bears repeating that The Marvel Cinematic Universe is known to structure its movies into “Phases,” similar to astrology. And with the dawn of The Avengers: Age of Ultron we can already feel ourselves leaving Phase 2, though we don’t technically enter Phase 3 until Captain America: Civil War’s release one year from now. What do we make of the interrim? Like astrological phases, Marvel’s periods are fluid, and they generally last as long as a Saturn return. Like comic books, we can always count on Saturn to return.

Come Gemini season, for example, you’ll hear some people talking about a movie called Spy, and with or without knowing what that movie is, you might experience an overall return of feelings from early Summer 2011 and 2013. That’s right: Melissa McCarthy is back to turn up the Heat.

Some other planets can be a little off; we can feel the psychic gap opening one degree (or summer movie season) at a time. Mission: Impossible: Rogue Nation is a bit out of orbit, lagging two months behind its franchise’s typical May arrival. You might not know why, but upon its release on July 31, you’ll probably feel like Summer is just beginning, or rebooting itself. Imagine dating a Taurus who, four years after your last date, turned out to be a Leo. No wonder Mission: Impossible spent so much time talking about itself, trying to triangulate its own alignment in the marketplace of stars.

Sometimes astrologers simply differ on their calculations for key astrological events, like studios gauging when to slake an audience’s thirst for a particular genre, and shifting planets become the norm for a franchise, not the exception. Insidious (2011) was born an Aries, its son Insidious 2 (2013) was a Virgo, and this summer, Insidious 3 comes out as a Gemini. We can extrapolate this kind of industrial ping-pong years into the future. Pay attention to your emotional atmosphere around July 1 and take note, because those feelings might return come May 19, 2017 and June 29, 2018. And Terminator‘s lurking behind every one of those feelings.

That’s not to exclusively compare movies to astrological events. We can’t ignore that movies, too, have birthdays. Depending on their release date, summer movies can either be Tauruses, Geminis, Cancers or Leos, with some Virgo stragglers left over in the few somber weeks when the rest of us have already started arranging next year’s school supplies. Roughly assuming that Hollywood movies are born in Los Angeles, most Summer movies have a rising sign of Sagittarius—their first showtimes falling around 10pm PST, or the Thursday night before their opening day. 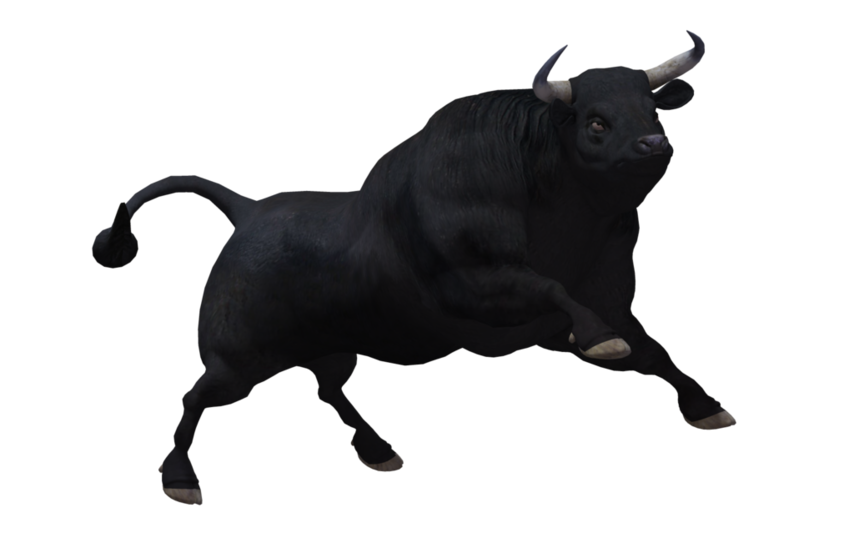 Taurus is the most notoriously stubborn sign in the Zodiac, and it’s true: Mad Max: Fury Road is coming out, no matter how much you’re dreaming it might turn out to be The Purge 3. Meanwhile, Pitch Perfect 2 is gearing up to be the biggest movie of the summer, preparing us for Rebel Wilson’s Bridget Jones reboot several Tauruses from now. 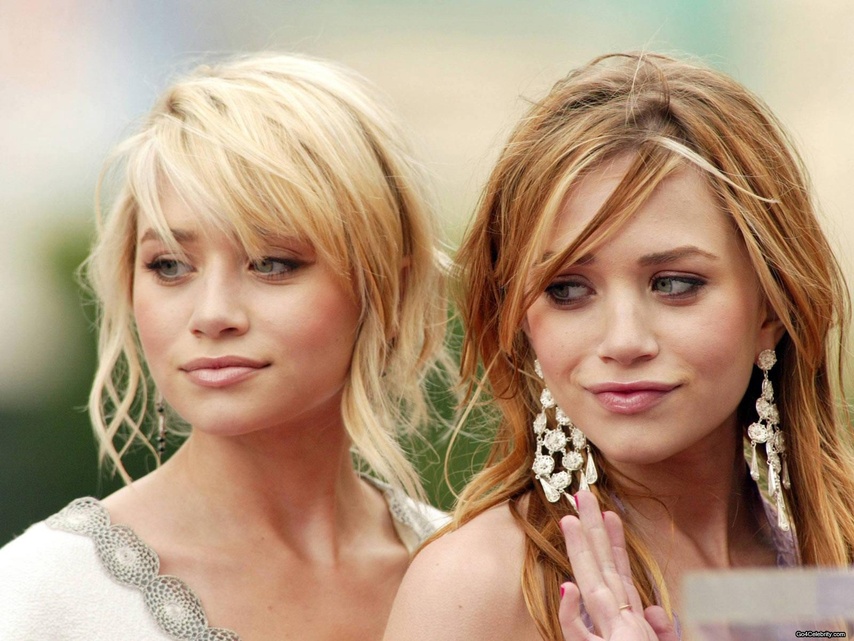 Remember when you lost your cell phone when you went to go see The Fault in Our Stars last Summer? Was it because Mercury was in retrograde, or were you blinded by tears? We’re wondering what the box office will lose or become confused by during this upcoming retrograde, which lasts from May 18 until June 11. One thing’s for sure: we’re not betting on that little girl to make it out of Poltergeist‘s old ass TV, especially with two Scorpio parents (Rosemarie DeWitt and Sam Rockwell) caught in Gemini’s seductive white noise—Scorpio and Gemini are like oil and water, and someone always comes out on top. Six months from now you can ask Tomorrowland how its DVD sales fared on the week of Spectre‘s theatrical release.

Jurassic World is just barely born into clarity on June 12, and our debit cards will resurface just in time. Feel free to spend a little extra on popcorn as the following weekend’s only key offering is yet another Ingmar Bergman reboot from Disney Pixar, the film studio de rigueur for Geminis. If reports indicate that Inside Out grosses a single dollar more than Brave, we’ll know that at the very least the box office left its honesty behind in the retrograde. And that it hasn’t rewatched Pitch Perfect 2 enough times to regain it. 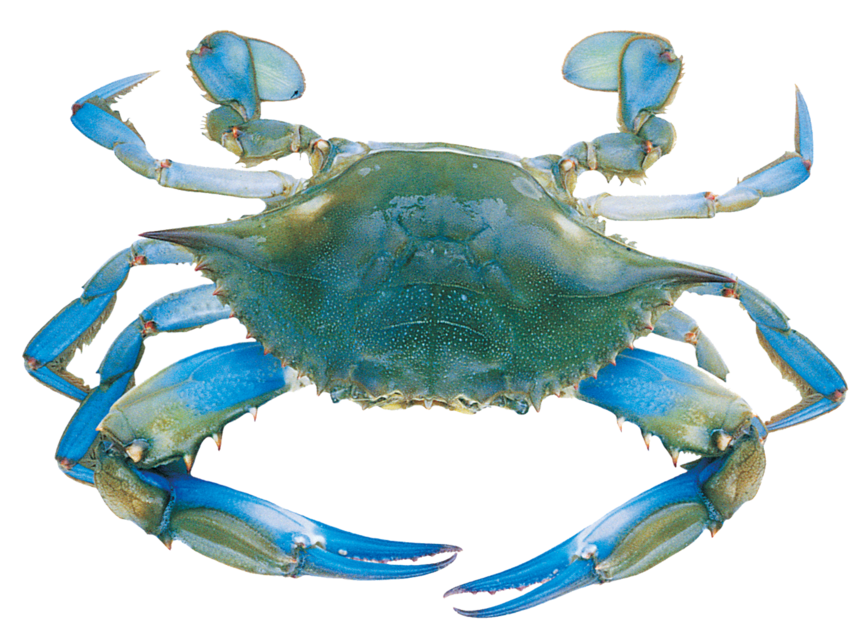 Cancer is a sign for domesticity and Family; remember that the original Fast and the Furious was born on the first day of Cancer, June, 22, 2001, presenting the first real alternative to Shrek‘s (May 16, 2001) cultural chokehold. Magic Mike returns as a Cancer this year, staying true to itself and to the 4th of July spirit: while dad grills hot dogs outside with the insects, mom grills Channing Tatum at the multiplex, honoring all that Independence Day did for the box office of 1996. Minions doesn’t skimp on size, either; based on the Despicable Me spin-off’s trailers, it looks like everyone from Grindr was invited.

Take note: like the Amy Schumer vehicle Trainwreck, Cancer can be mistaken for weak from far away, placing its bets on a rising blonde comedienne. But the Cancer/Leo cusp has shown kindness to counterprogramming more than once, and There’s Something About Mary has its own tale to tell. 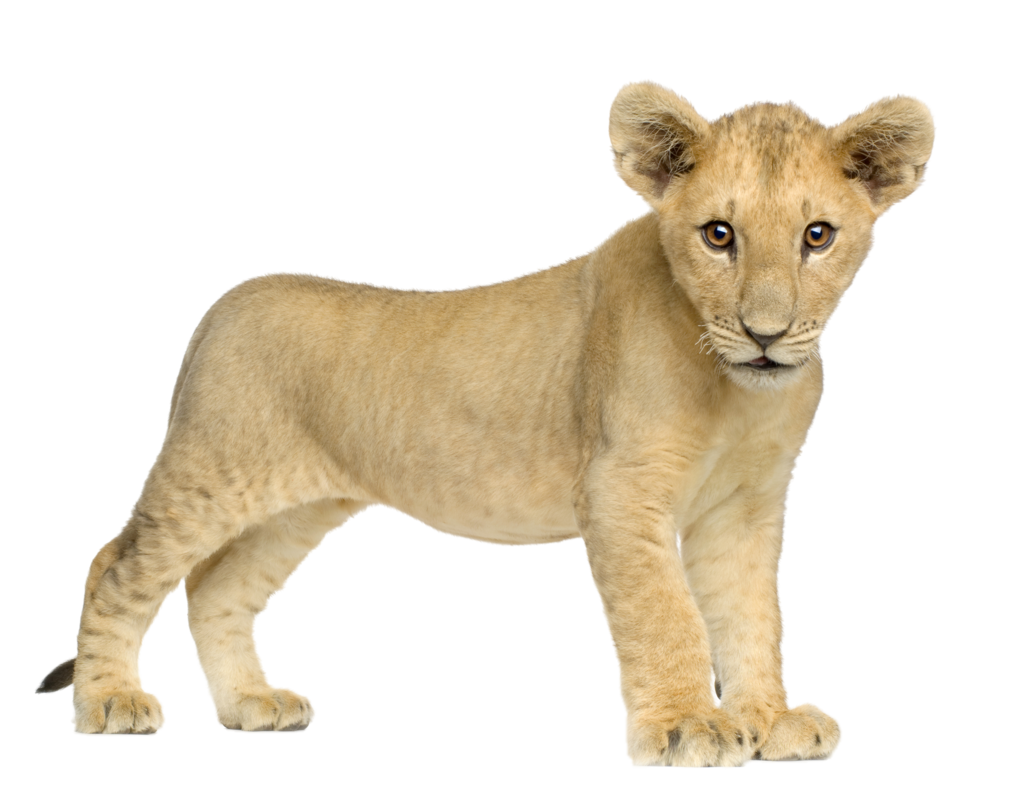 Leo movies are brash and entitled. Often you won’t believe how upfront they are in their ambitions: this is the point in the summer when any subtlety in branding drops out of the race. But stick with them and they might turn out to be some of your best friends. M. Night Shymalan, born on August 6, is responsible for shepherding 3 other Leos into the world: The Sixth Sense, Signs and The Village. It probably goes without saying that the rest of his movies were born beneath a different sun.

Ant-Man is the first movie since Antz to almost spell ants normally. That’s 17 years: one year longer than the distance between Return of the Jedi and The Phantom Menace, and five longer than Boyhood. Who knows how much outer space and Texas have changed? There are blue Sour Patch Kids now, but popcorn basically tastes the same. We don’t have to rent out the Party Room at Regal Cinemas just to serve birthday cake anymore; there’s an Oreo flavor for that. We have cell phones to lose but happiness to win back.

Movies and astrology might not always work in our favor, but life is like an Avengers ticket that you never really have to buy: you can get one for your friend Furious 7 instead, and just sneak into The Avengers. That’s our advice for the Summer, or at least this weekend. Activism doesn’t end at the box office window. Wear sunscreen; stay hydrated. And keep in mind that Film Fun is made up of one Pisces and one Scorpio. That’s some water right there. 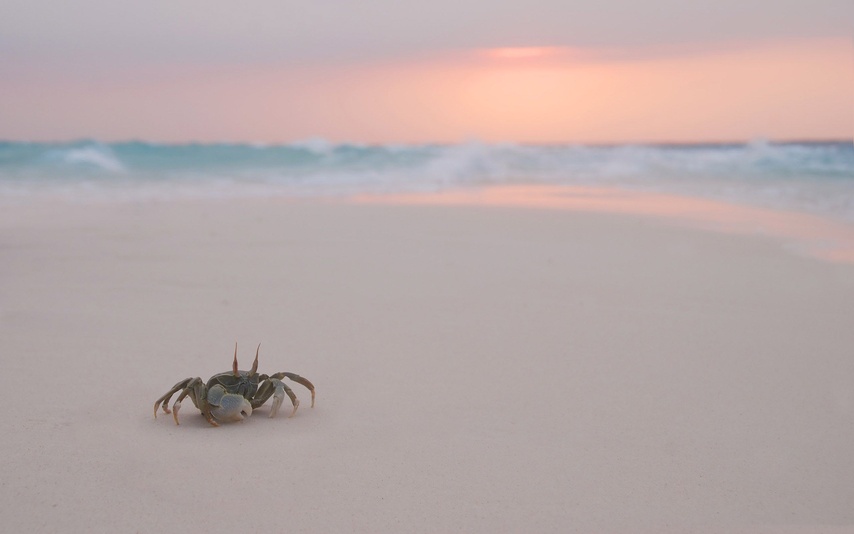 The truth is,
Summer is Over,
no matter how much Force we can find in our starz.

But more on that later.