Some missions are impossible. They take miracles just to imagine. In the winter of 2002, Quentin Jacobsen and his two best friends, Ben and Radar, faced their most unthinkable mission to date, thirteen years before they would become immortalized in their own movie, Paper Towns. In a reckless moment, Quentin’s mom had dropped them off at the Regal Winter Park Stadium 20; she told them she’d just be across the street at the independent theater, finally catching up with Gosford Park. The boys fidgeted nervously beneath the marquee, each of them holding a ticket for Jimmy Neutron: Boy Genius in his grubby hands. Even in late January, Orlando could be humid. But it wasn’t just the heat. They were nervous because they had decided that Jimmy Neutron wasn’t the movie they’d be watching that Saturday afternoon.

They could have chosen Black Hawk Down, which had finally expanded from limited release, and would turn out to be that weekend’s #1 movie no matter how many underage patrons snuck into it. But Quentin, Ben and Radar were more interested in this weekend’s only other wide release: Snow Dogs. There was a stack of free 11×17 posters for the movie at the box office window, and they each took one. Not as cool as the limited edition trading cards given out for Pokemon: The First Movie two years before, but they settled, knowing there were bigger battles to fight. Harry Potter and the Sorcerer’s Stone had ended its run unseen at the theater last week, and they were eager not to fail now, not to let Snow Dogs, too, slip away into the night. It could be eight, nine, or even ten months before any of these movies showed up at Blockbuster.

It was almost too easy. They nodded as the usher tore their tickets, turning his attention away just long enough for them to slip down the hallway in the complete opposite direction. Paul Walker smiled over them in his red parka. Outside, night was falling, alligators slipping quietly into the neighborhood pools. The boys entered the auditorium where Snow Dogs was playing. They had never seen snow in person but could taste it on their tongues, the latticed patterns dissolving into wet.

You will go to the movies and you will never come back.

Snow Dogs’ opening weekend gross of $17.8 million would never include Quentin, Ben and Radar’s combined $14 dollars and 25 cents. You could find that money somewhere in Jimmy Neutron’s fifth weekend earnings. But none of them considered that when the box office reports were released on Monday; none of them even saw the report, or admitted that they did. The numbers hovered above and outside them. They simply meant that they had all been there together.

The way Paper Towns sees it, everyone gets a miracle, and by the end of the movie, you learn that the trick is being able to recognize your own amongst all the rest. The same could be said of movies. Paper Towns only grossed $12.7 million last weekend, and with Mission Impossible: Rogue Nation right around the corner, it’s tempting to let Paper Towns, the best movie since Furious Seven, pass us by unnoticed. Its theater count will probably fade quicker than the Summer—and that’s assuming that the Summer ever began in the first place.

Of course, Mission Impossible: Rogue Nation must have a miracle of its own, but with opening weekend estimates ranging from $40 to $60 million, it might have a hard time proving it. Any true summer blockbuster knows that no matter where the pin falls marking the end of its planned road-trip across America, the expectation for its journey is the same. $200 million.

Maybe it’s time for Mission Impossible to ask Cinderella to borrow her map. 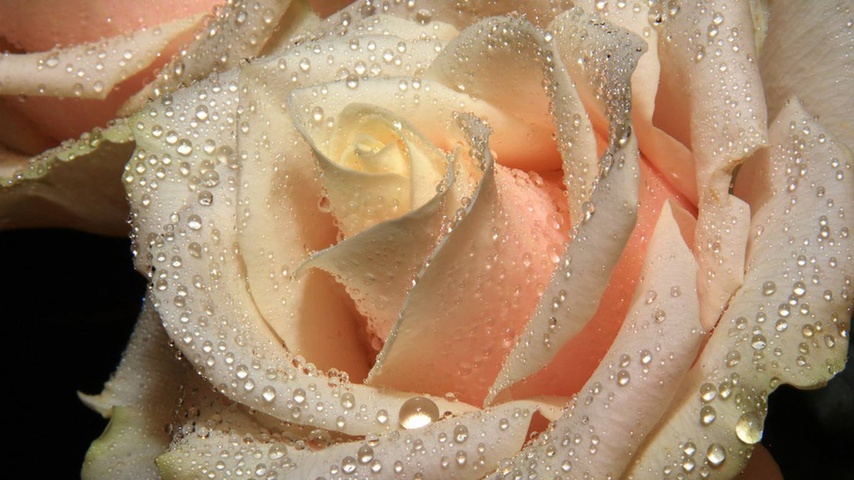 The female anti-heroine of Paper Towns, Margo Roth Spiegelman left clues for all the movies she knew, like a trail of popcorn. Just earlier this year, she parted ways with Cinderella in her front lawn and vanished into the night. Cinderella’s box office got started on Thursday night, but when she showed up for school on Friday, giddy and ready to evaluate how well she was doing, Margo was nowhere to be found. Instead, there were clues. Clues to $200 million.

They were like points on a map, and Cinderella traced them with her finger from the bottom up. They started at The Fault in Our Stars and continued on to Juno, Runaway Bride, Gone Girl, and There’s Something About Mary. Her finger stopped at the last point: Gone with the Wind. “What’s Gone with the Wind?” she asked aloud. “There’s nothing after that. Can you look it up?” The Age of Adaline stood there in the dark scrolling through her phone for answers. “Gone with the Wind isn’t showing up on maps. Oh wait, but there’s something else nearby. It’s called Tangled.” 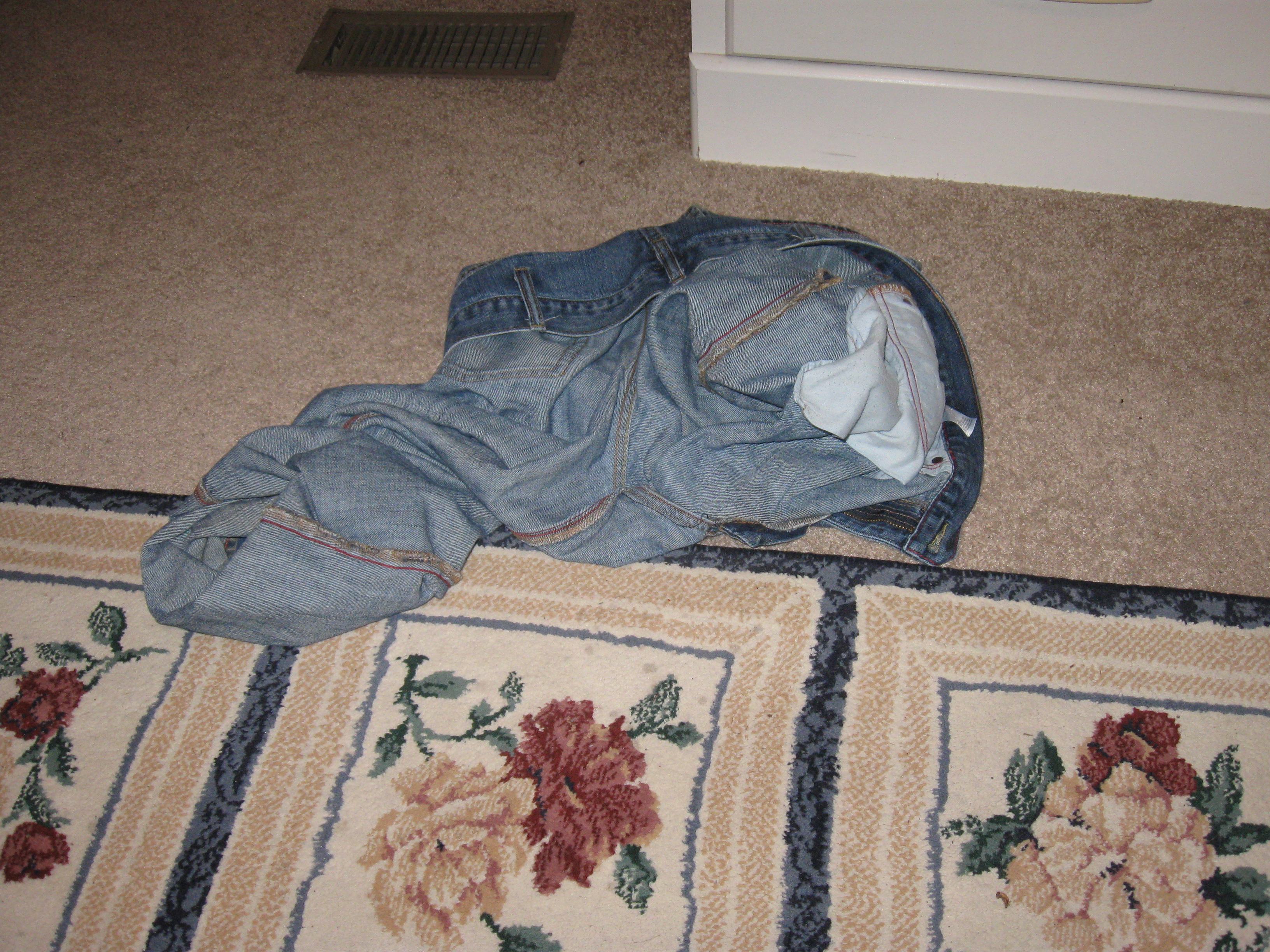 “That’s it! That’s where she is!” Cinderella blurted. “She’s at $200 million. We have to go there. We have to meet her there.” And while The Age of Adaline would help drive for a portion of the trip—namely, the first $42.6 million—Cinderella knew it was up to her to complete the journey.

When she pulled up to $200 million by herself, she did find Margo, but the meeting wasn’t as she expected. At a local diner Margo sipped a milkshake and looked her up and down in that mysterious Margo way. “What are you doing here?” she asked, shaking her head. “I never thought you’d come. I just wanted to leave some kind of sign, for you to know I was okay.” Cinderella reached out to grab her hand, but Margo’s image faltered before her, blurred and distorting, a hologram seated in a red vinyl booth. “Silly girl,” Margo smiled. She was already fading, this paper, platonic image of female companionship. “I’m still at $12 million. A $12 million dollar town for a $12 million dollar girl.” 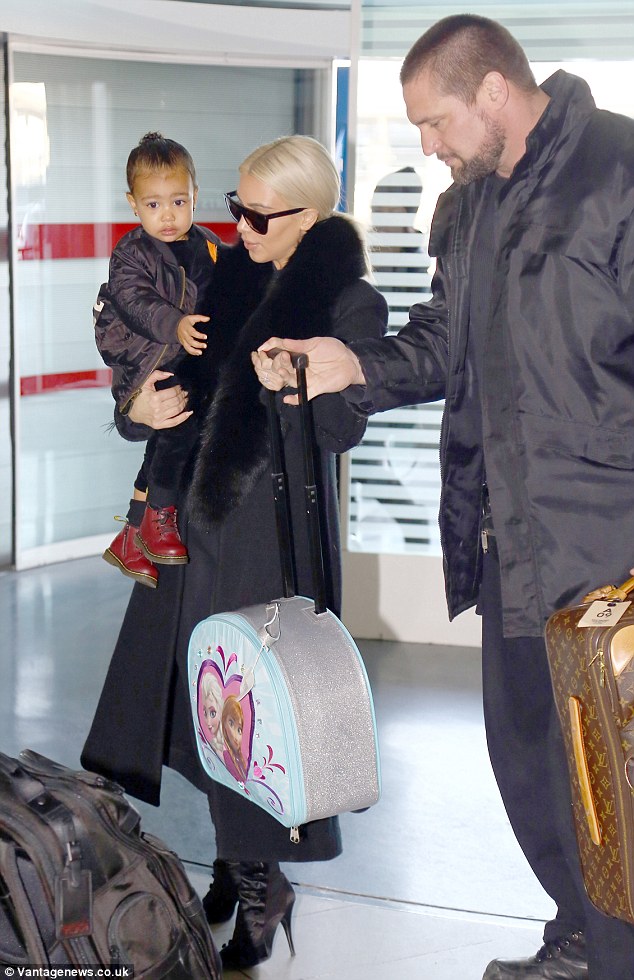 “Call your sister,” Cinderella says to Margo before boarding the bus back to Arendelle. “I’m sure she misses you.”

“I talk to her every day.” Margo smirks, kicking at the dirt with her Converse. “You know… there are some movies that never reach #1, and they still make it to $200 million. They just go on and on making $10 or $11 million every weekend, and… poof. Maybe I’ll be like one of those. Then I can buy your milkshake.”

“Silly girl,” Cinderella sighs. “We can’t all be our sisters. I’m sure she loves you no matter what.” Cinderella snaps forward and gives Margo a long, unexpected hug before racing up the steps of the bus with her Frozen backpack slung over one shoulder. Her seat is waiting in the back, the second to last. There is nothing in her backpack, she has only hoped to fill it with new belongings and now she will. There are other roads, other yellow stoplights to wait beneath in an incandescent blue dress. And there are boys.

As the bus pulls away, Margo notices Cinderella’s glass slipper lying in the dust and kneels to pick it up, revolving it in her hands. A slipper in the evening of Upstate New York, the last of autumn light is trapped and bent inside it. Her phone rings as if on cue. Right on time, sis, she thinks. Always right on time. She looks down. Incoming call from My Big Fat Greek Wedding.

What a treacherous thing to believe that a movie is more than a movie.