Some movies are way chiller than others.

While it’s actually pretty relative (i.e. Jupiter Ascending‘s running time of 127 minutes doesn’t fall into our less-than-90-mins criteria but compared to Cloud Atlas, it’s fairly chill for its kind), there is definitely a case to make for chill movies. For instance, instead of Interstellar, you could rewatch Gravity then use the remaining 80 minutes to call everyone you love and tell them you love them.

Let’s point out some of the chillest (and least chill) movies of 2014.

(NB. Film Fun believes it’s important not to confuse #chillfactor with the broader cultural concept of Short Attention Span. #chillfactor recognizes the social utility in “ballpark” runtimes and extended-release commitment; catching a movie with a close friend is still different from being held YouTube hostage at a friend of a friend’s birthday party.) 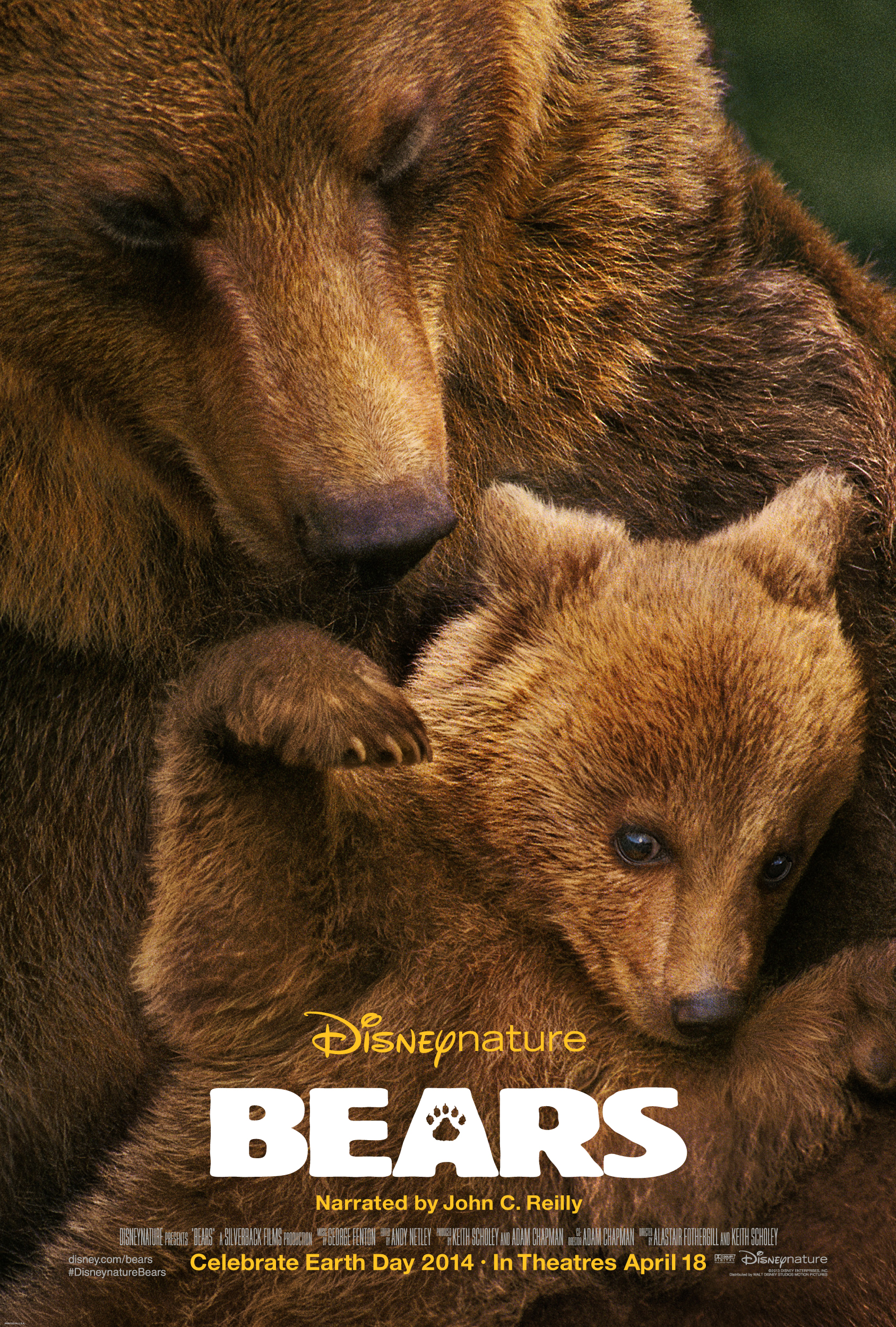 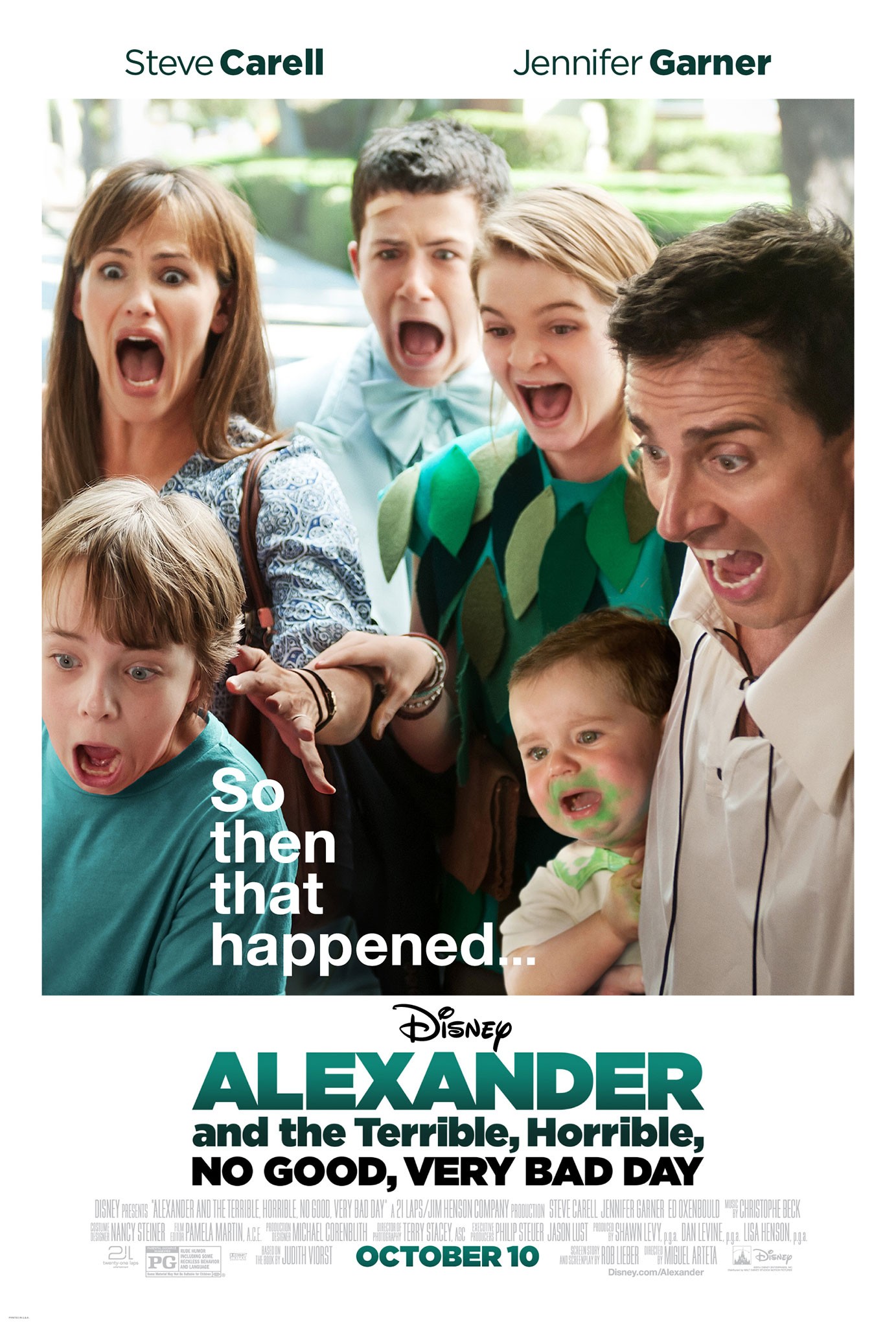 Alexander. 81 minutes.
Come for the trailers, chill a little longer for the movie. 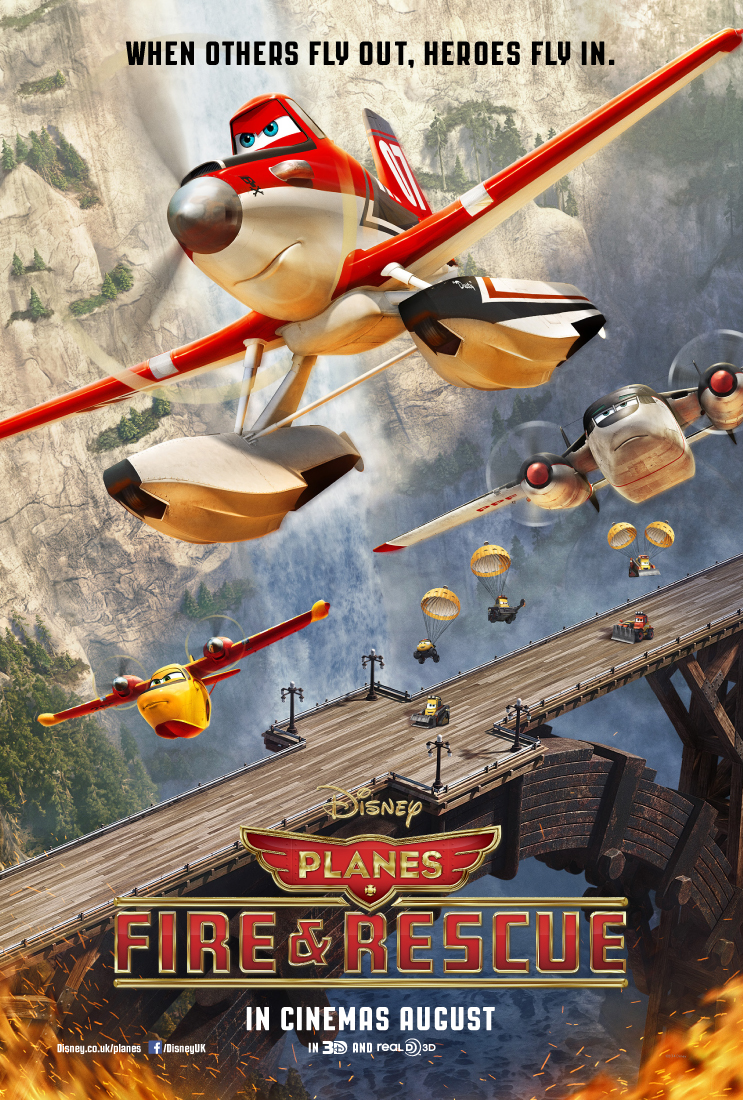 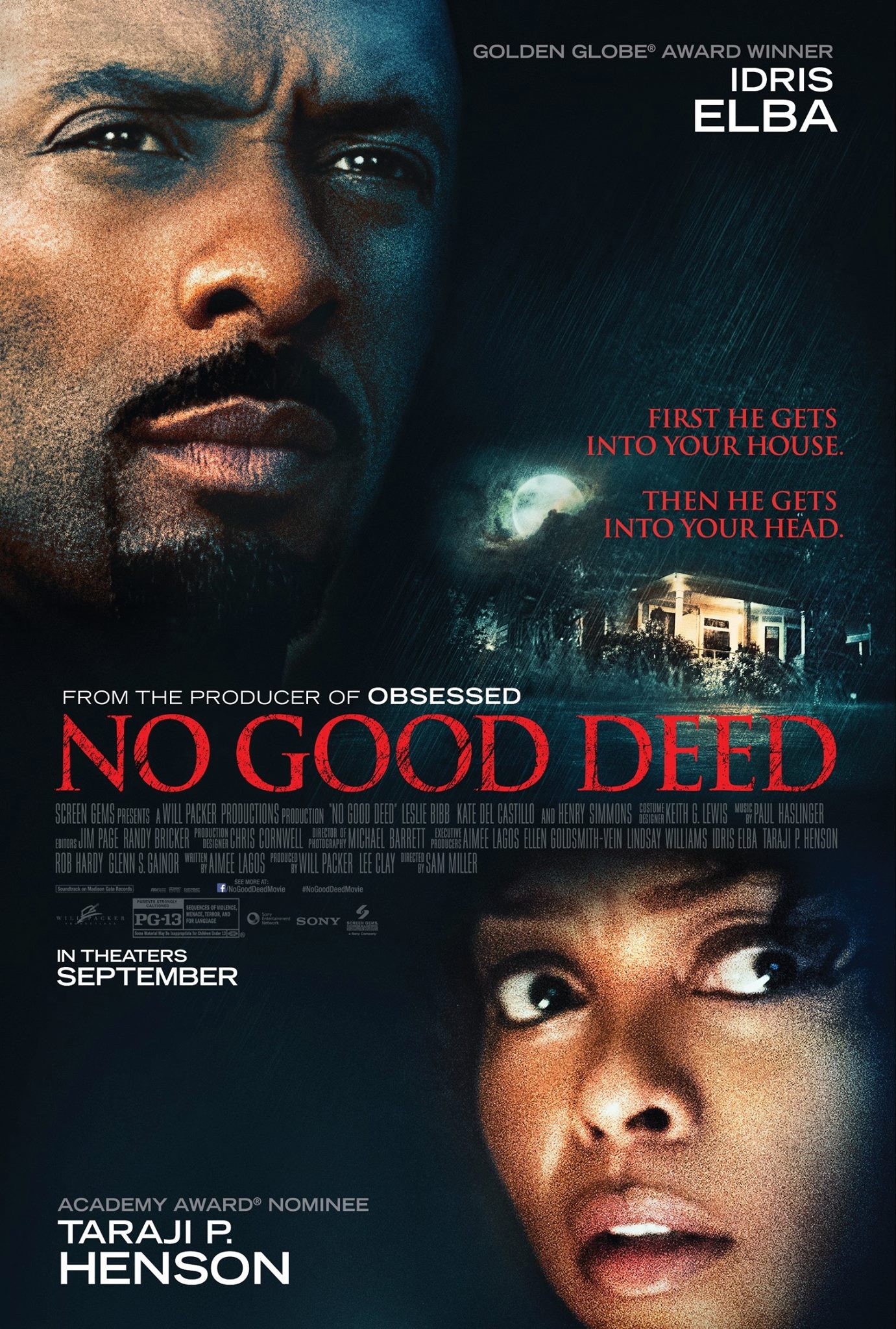 No Good Deed. 84 minutes. You barely finished your small popcorn. 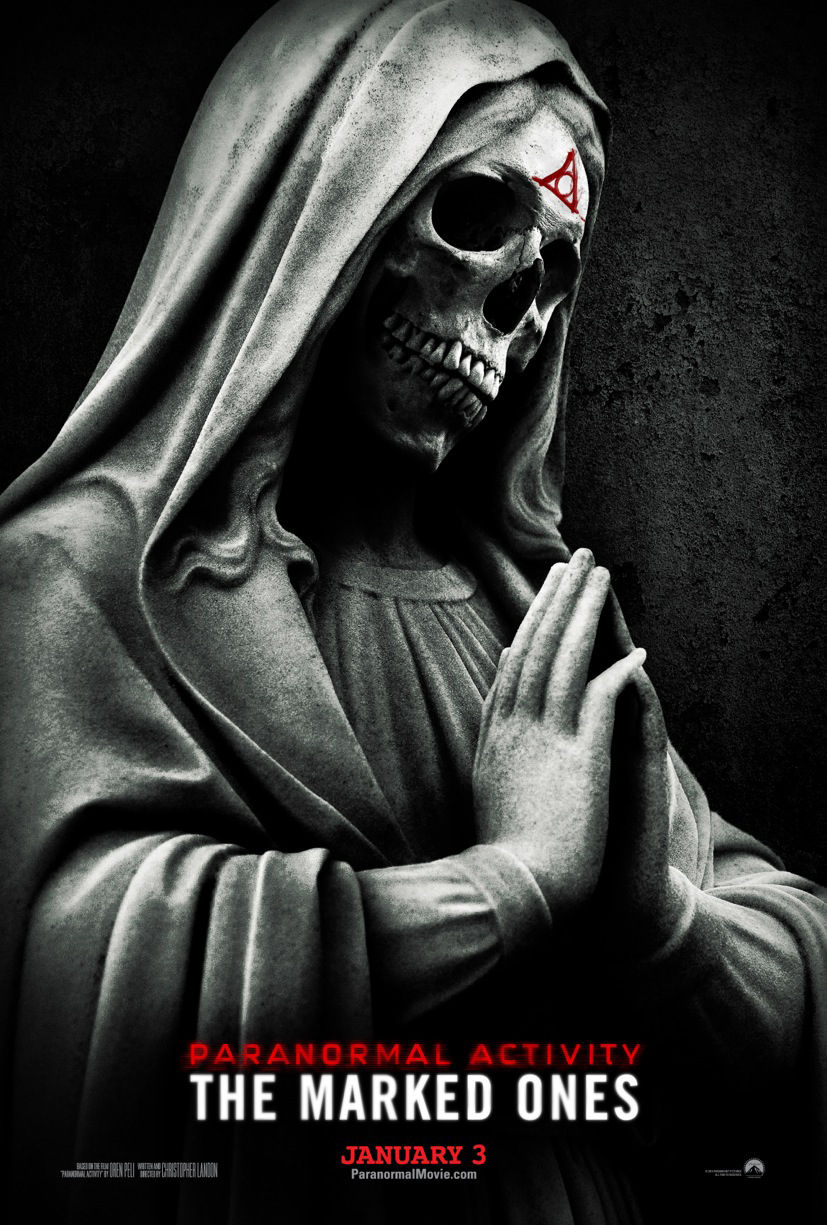 84 minutes. This one gave Paranormal Activity 3’s 83-minute chill factor a run for its money. 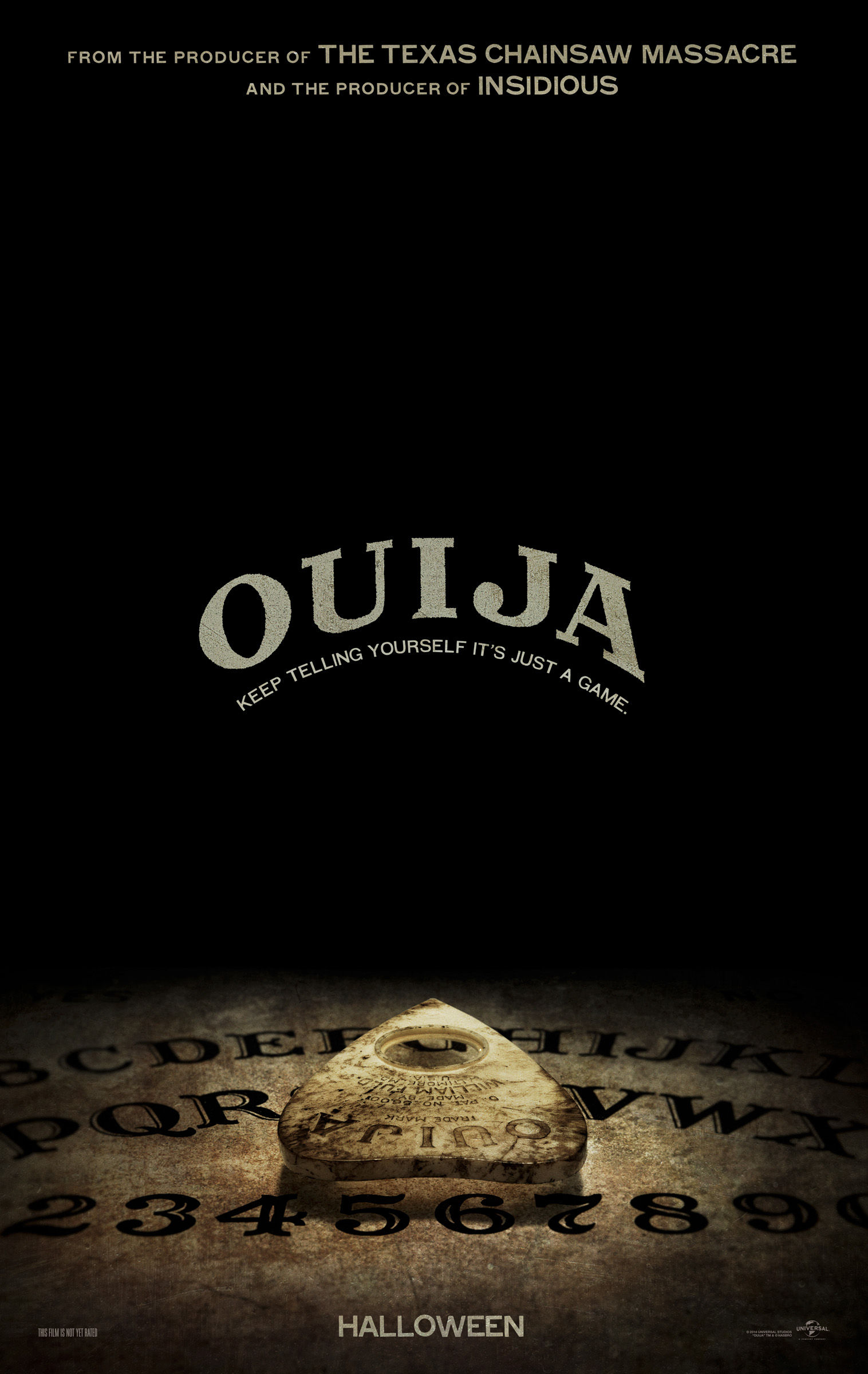 Ouija. 89 minutes. Similar to humans, #chillfactor can be alive one minute and dead the next. 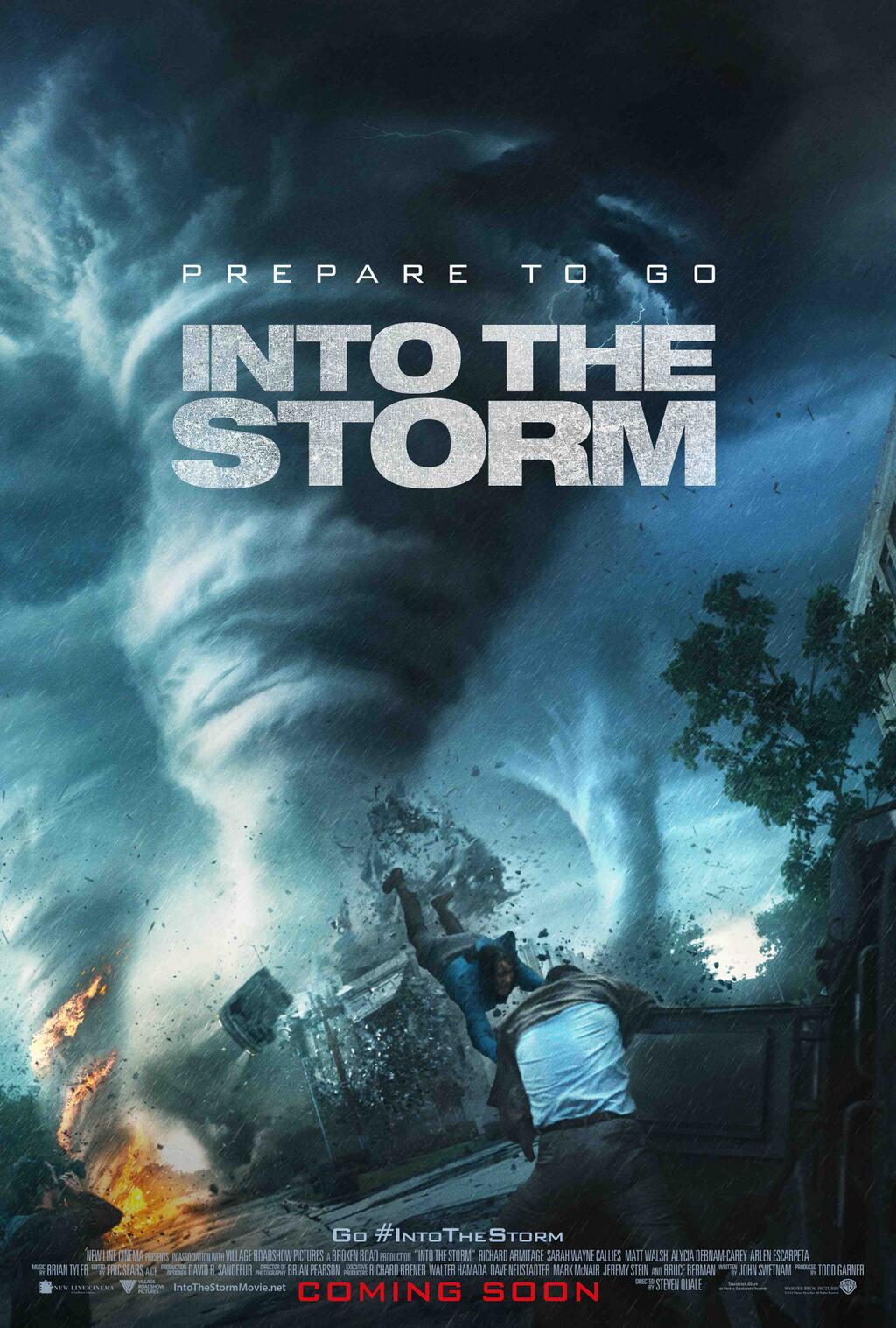 Into the Storm. 89 minutes. Still chill. 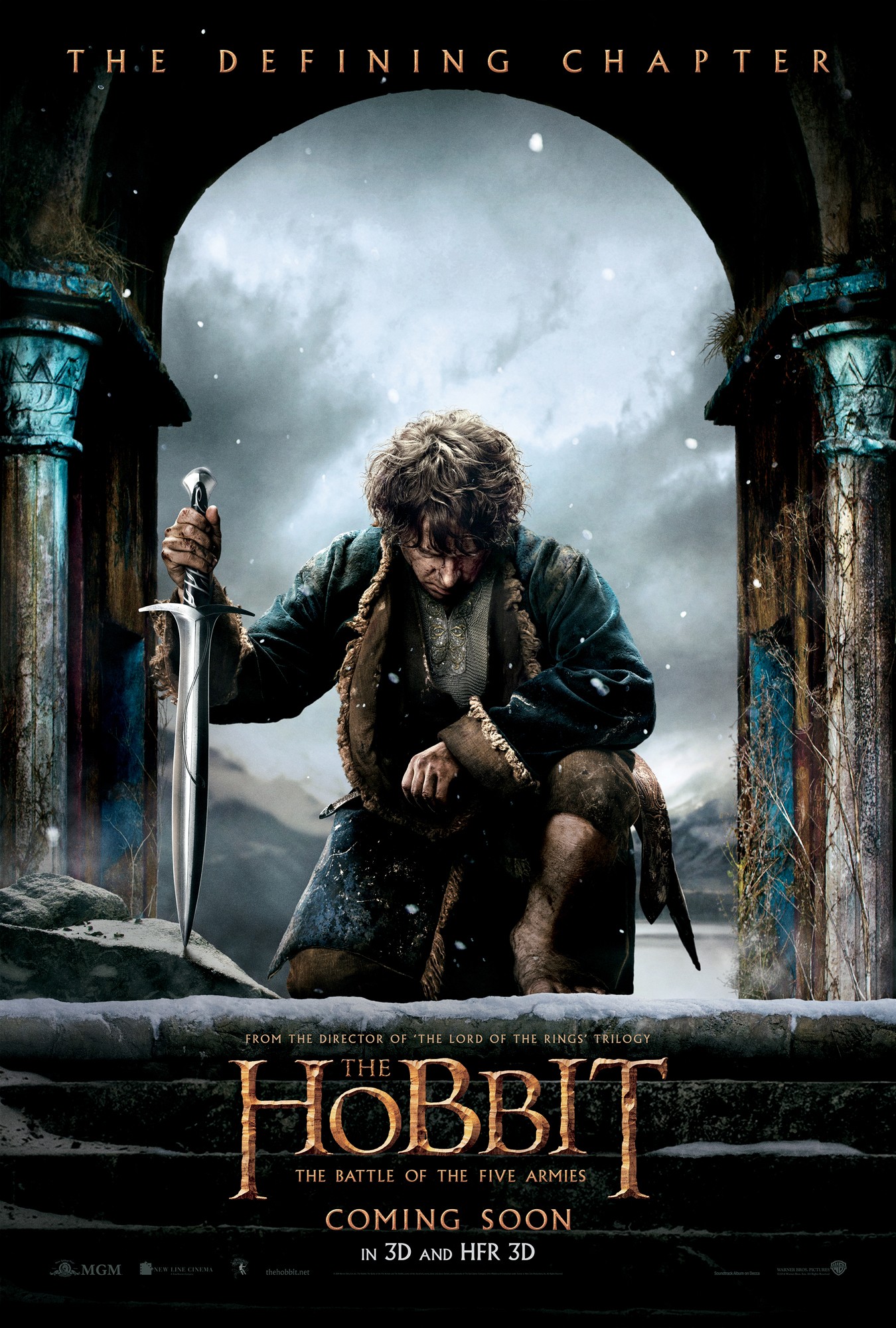 Hobbit 3. 144 minutes. Not chill, but chiller than last year, and the year before. 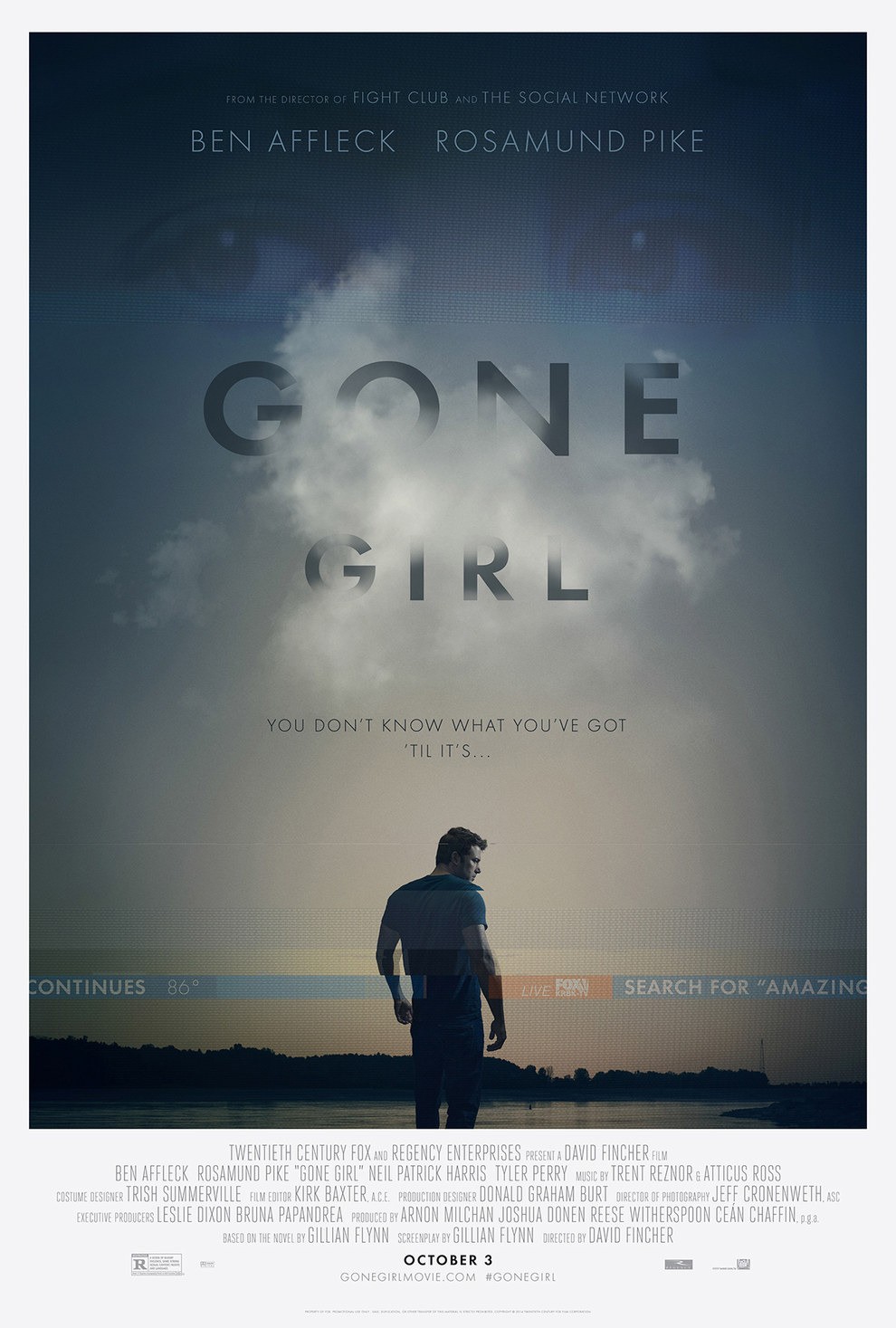 GG. 145 minutes. Your friends who saw No Good Deed have been stealing moisturizer and stuff from Sephora for an hour already. Is the Americana even going to validate your parking? 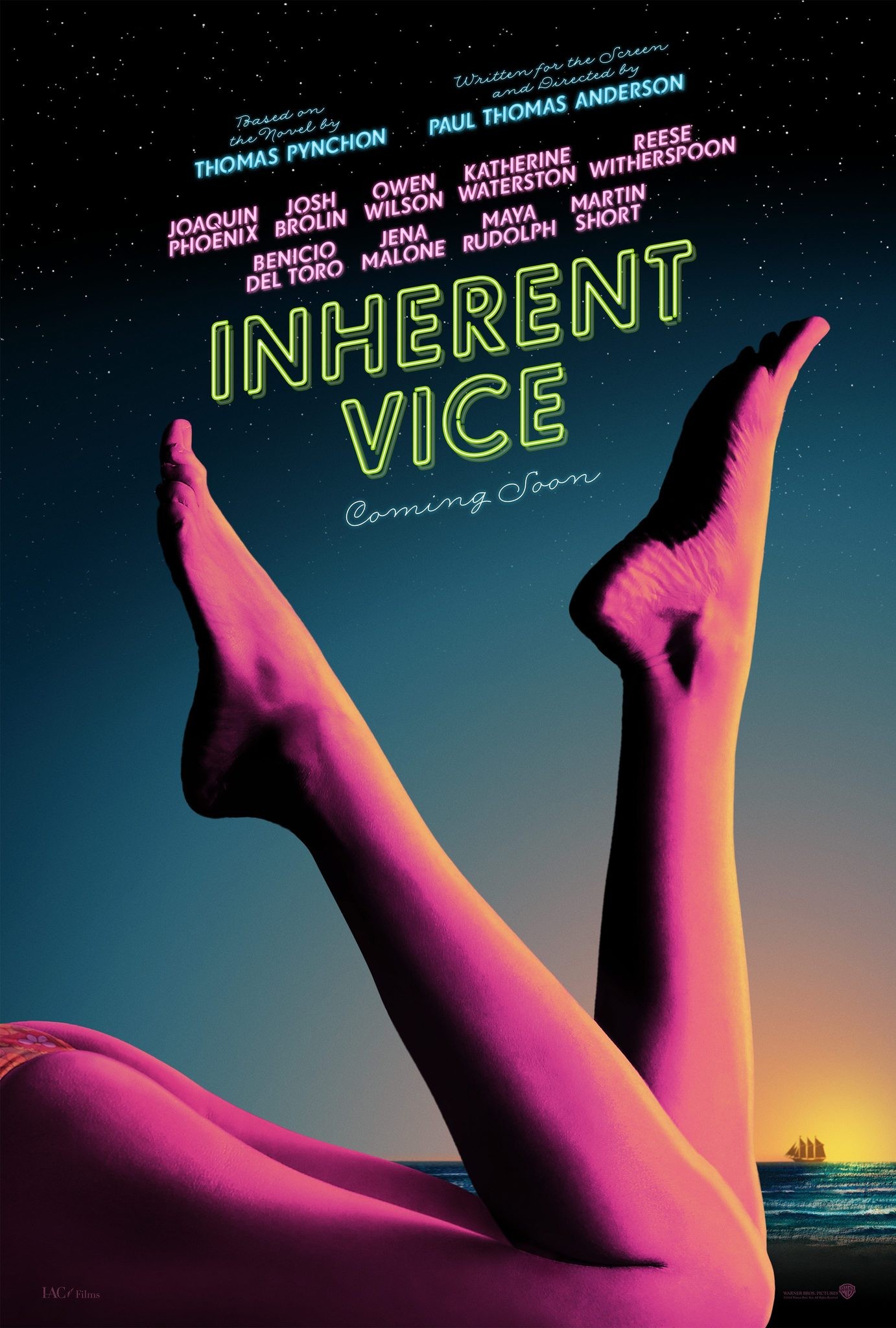 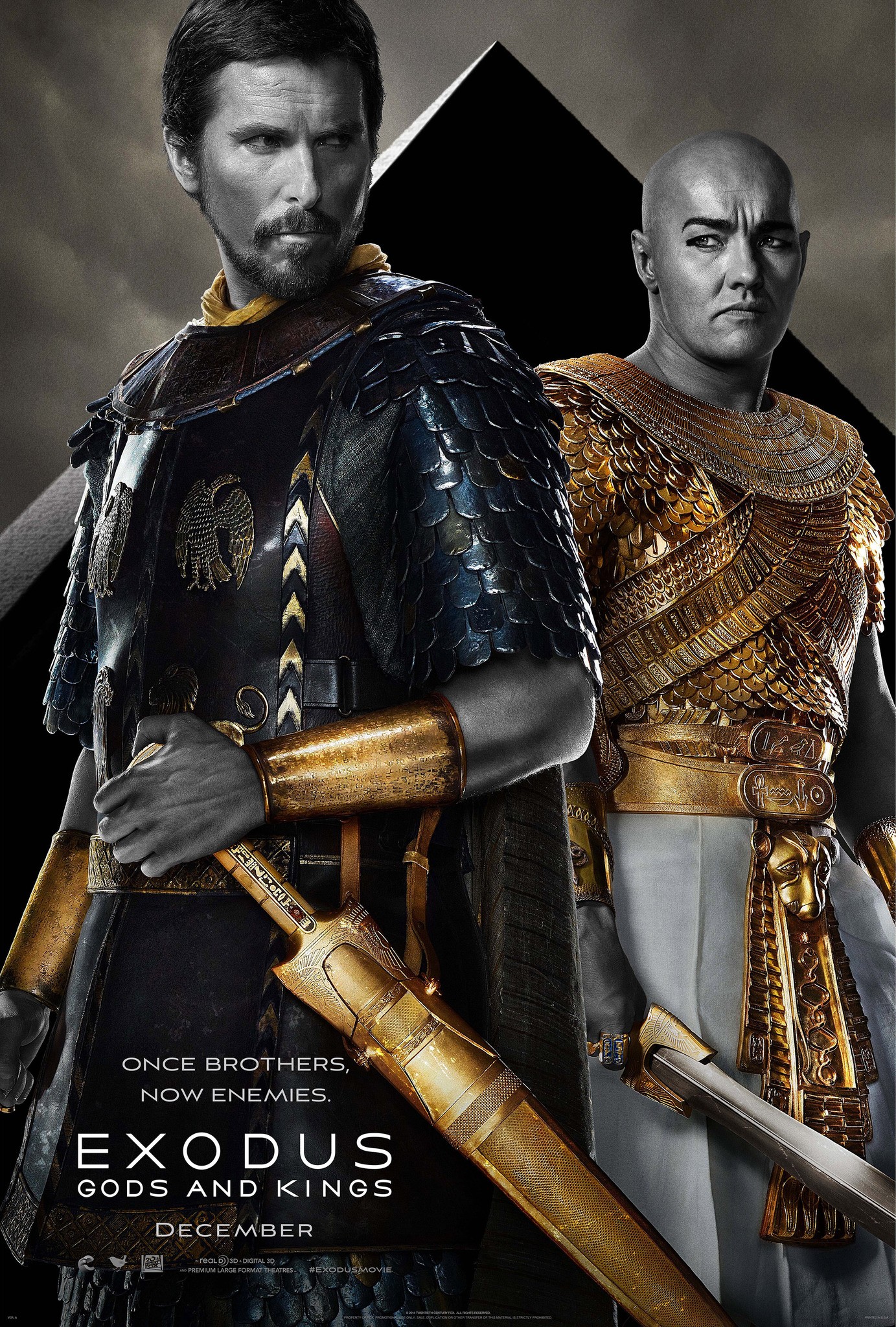 Exodus. 150 minutes. You could watch Bears and then the second half of The Hobbit: The Battle of the Five Armies exactly. 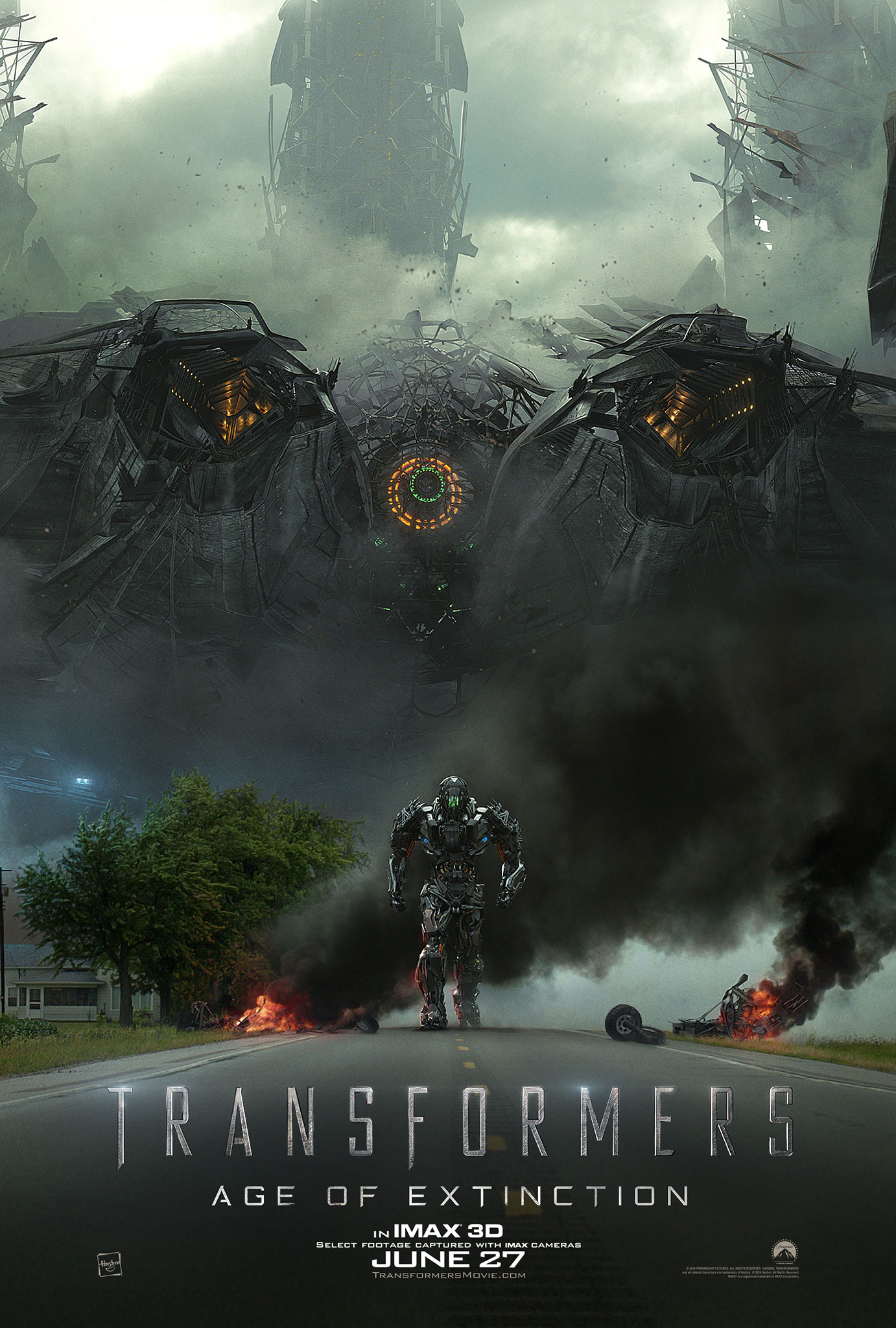 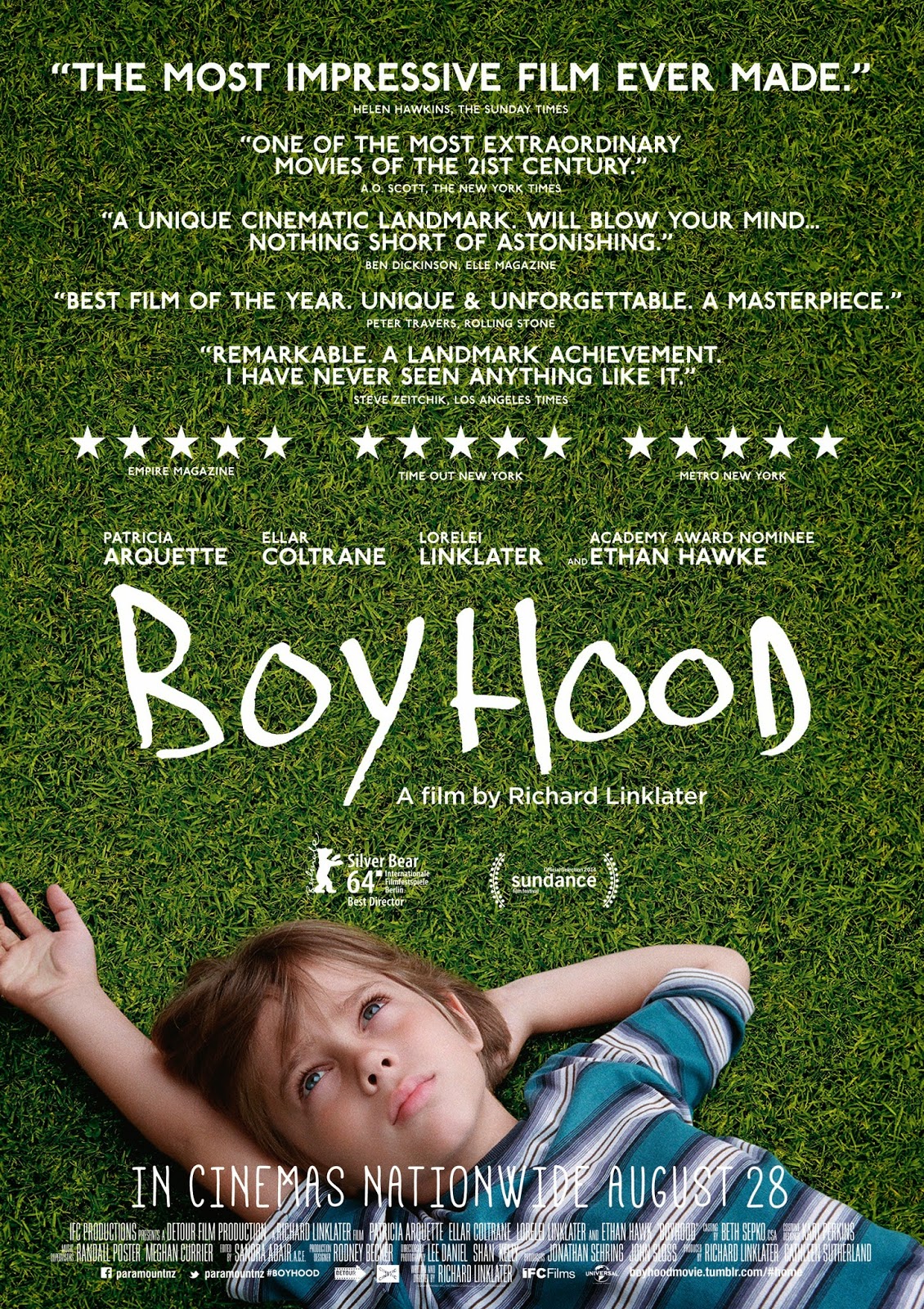 Boyhood. 166 minutes. How much room does that leave on your top ten? 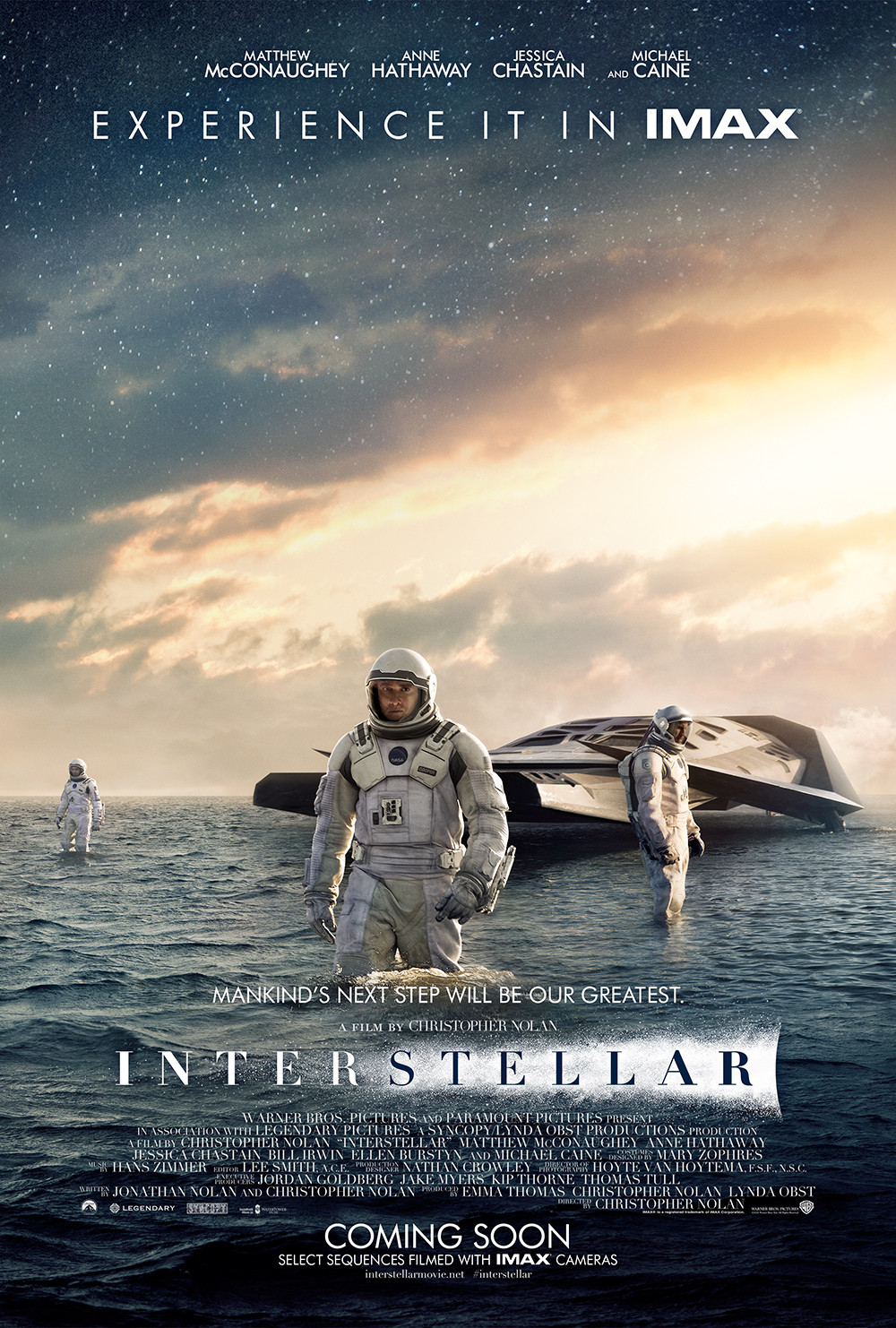 Interstellar. 169 minutes. Who do you love? 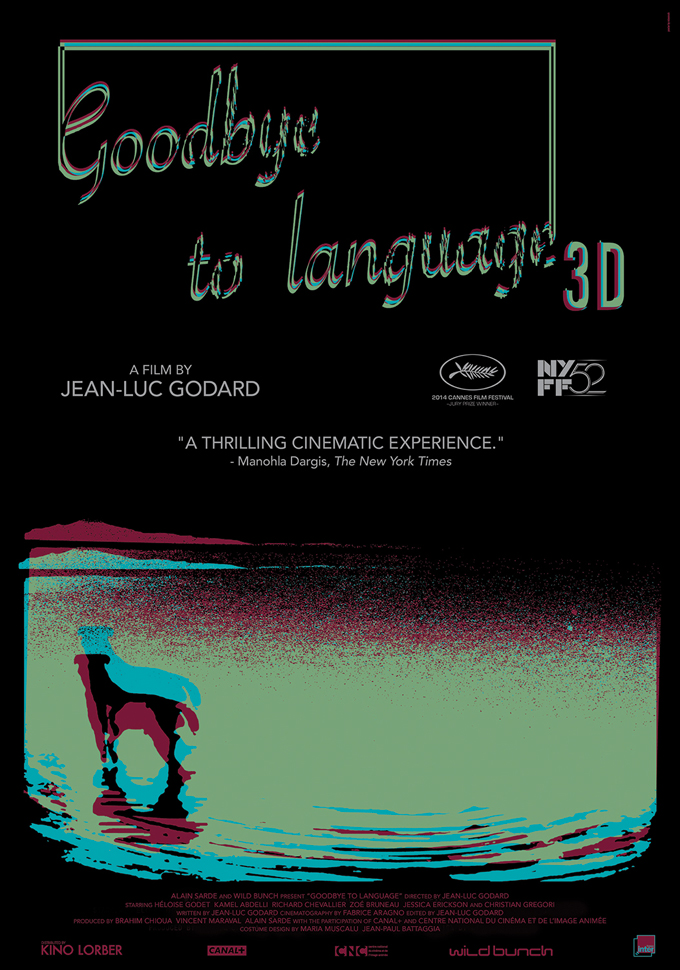 Goodbye. 70 minutes. How fast do you want it?