We’ve all been hurt by movies.

And we’re not all musicians — but Jewel sang it for all of us when she said, “I saw a movie, it just wasn’t the same.” Her album Pieces of You was released a few weeks after Valentine’s Day in 1995, which she probably celebrated by peeping Brad Pitt’s butt in Legends of the Fall. We can only guess how high the temperature in the theater that year was, or how hard it was raining on her lonely drive there, or whether any strangers sat close enough to glimpse her tears during the brighter scenes.

When it comes to being brokenhearted, we’ve gained a few tools that Jewel didn’t necessarily have lying around in 1995. For instance, we can dim our laptop’s screen a few notches while we’re streaming whatever’s popular in the Romantic Comedy section, a now-imaginary aisle that was once very real. When a movie’s wearing the wrong clothes, or takes all its photos from a sneaky, skewed angle, we can usually tell that it has something to hide, and we simply swipe left. Or sometimes we’re already good friends with a movie, and we want to know whether it likes us back, so we swipe right for the hell of it. We have a lot of history and a lot of algorithms at our disposal. But can we always choose how a movie makes us feel? 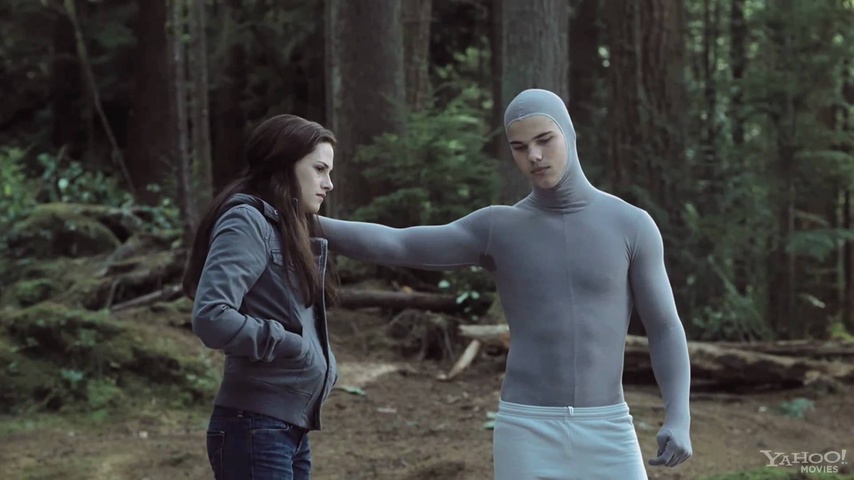 As you pulled into the movieplex parking lot, you could read your friends’ names on the marquee: The Wedding Planner, Save the Last Dance and Chocolat, preserved in a black-and-white collegiate font. But from this far back, if you covered one eye and stared at the posters below, it was Hannibal that felt like the most appropriate choice. A troll-faced blob with a scratch of red beneath, it stood out with passion while the others receded into the grayish concrete facade of the theater.

At the time of Hannibal’s release, it was the highest-grossing February opening weekend in history. Behind it were a few more guys from the Romance section, Scream 3 and the 1997 re-release of The Empire Strikes Back. We can safely assume that these movies lived up to expectations for some lovers, disappointed others, and that overall they were pretty decent in bed to have reached the box office crown.

Hannibal’s rule over February opening weekends wasn’t broken until The Passion of the Christ in 2004. While your friends got stoned that weekend and watched chunks of Jim Caviezel’s flesh being ripped out, you got to chill with your friend with benefits Dirty Dancing: Havana Nights. Maybe you didn’t ever love the Dirty Dancing franchise, or even notice when it wasn’t there, but you still appreciated whenever it came around. Just like an Underworld movie in September, or Liam Neeson in January, it crawled through your second-floor window just in time to break a dry spell.

Can you remember if your parents got laid the night they first saw The Silence of the Lambs? Can they? It probably doesn’t matter, just like it won’t this weekend. 50 Shades of Grey is doing it for you, and whether or not it turns out to be a Real 90, it’ll be Real for a lot of us. (In fact, it already is.) No matter how good at sex it actually is, Fifty Shades of Grey will fuck its way past The Passion of the Christ, which is still wearing the crown of thorns when it comes to February’s top opening weekends. The top of that list is so steamy, we’re surprised The Lego Movie made it in without a parental guardian. 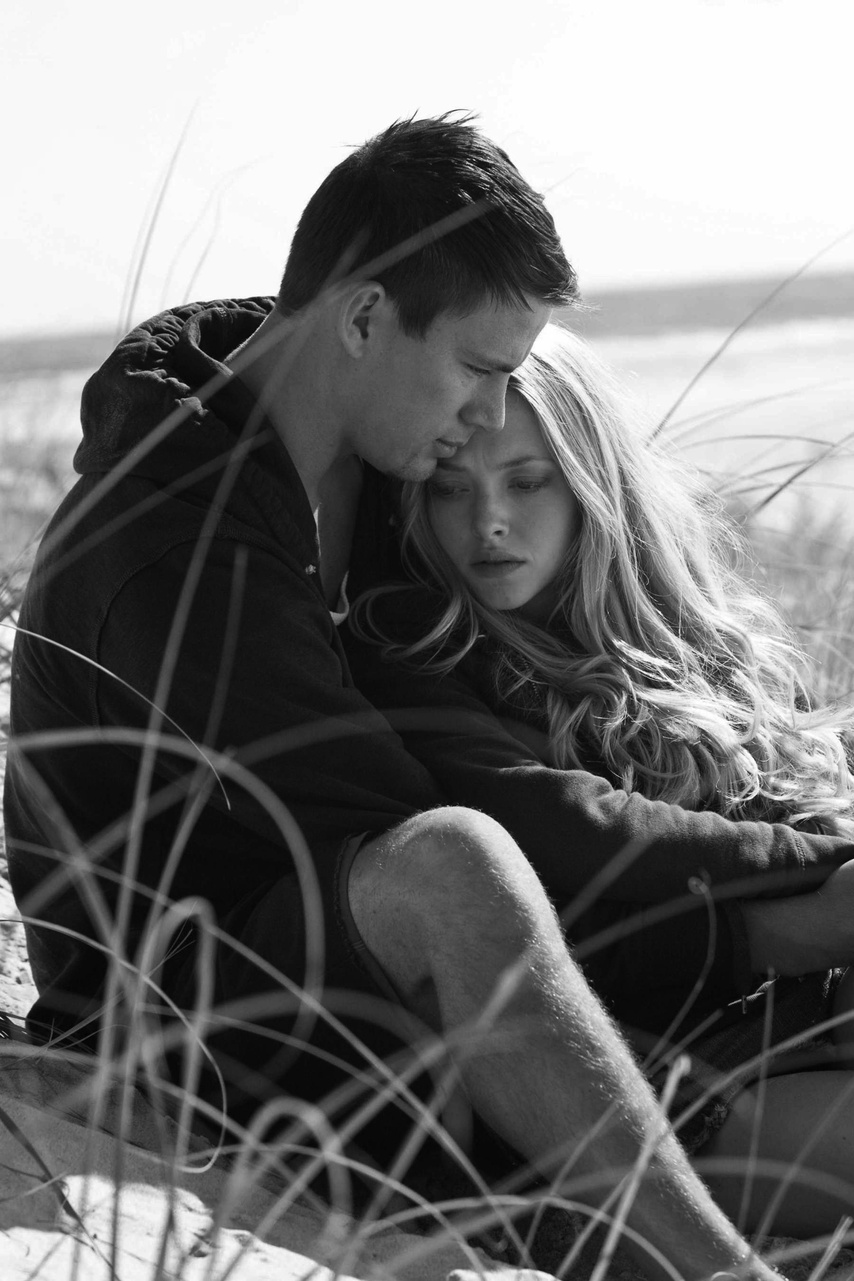 Meanwhile, Jewel is driving through the night and through time, looking for love, and now the voice on the radio doesn’t belong to her, but Dido: “The morning rain clouds up my window, and I can’t see at all, but even if I could it’d all be grey…” Jewel flips on her windshield wipers and can distinguish a Fifty Shades of Grey billboard looming above her, but Christian Grey isn’t looking back. It just waits there on the corner of Hollywood and Highland, where it can already taste the cash beneath its garter and smell the chalk on its palms. Fifty Shades was born with its own history clenched in its teeth, bandaged up with every tool that Jewel once lacked. Will it hurt when it uses them on us?

Can we always choose how a movie makes us feel? No, not always. And we wouldn’t have it any other way. One single movie can’t have sex for all of us, but it can have enough box office.

50 shades you may have seen on February 14th

(Note: Movies born around Valentine’s Day tend to be Aquarians, with the happy exception of a few hardworking Capricorns (or, if you’re very lucky, a Pisces who’s wandered behind the pack). You’ll need to take this into account when gauging your own personal chemistry.

Hannibal
Leaving Las Vegas
Legends of the Fall
The English Patient
Justin Bieber: Never Say Never
Kingsman: The Secret Service
As Good as It Gets
Tyler Perry’s Daddy’s Little Girls
Scream 3
Hannibal Rising
Norbit
The Beach
Warm Bodies
Valentine
Star Wars (Special Edition)
Shakespeare in Love
Sense and Sensibility
Chocolat
Titanic
Jerry Maguire
Save the Last Dance
Beautiful Girls
Beautiful Creatures
Boys on the Side
50 Shades of Grey
Blast from the Past
Fools Rush In
The Wedding Singer
50 First Dates
Just Go With It
Gnomeo and Juliet
About Last Night
Crossroads
She’s All That
Hitch
Along Came Polly
Music and Lyrics
Definitely, Maybe
How to Lose a Guy in 10 Days
He’s Just Not That Into You
Message in a Bottle
Valentine’s Day
Safe Haven
Bed of Roses
The Wedding Date
The Wedding Planner
The Vow
Dear John
Endless Love
Frozen