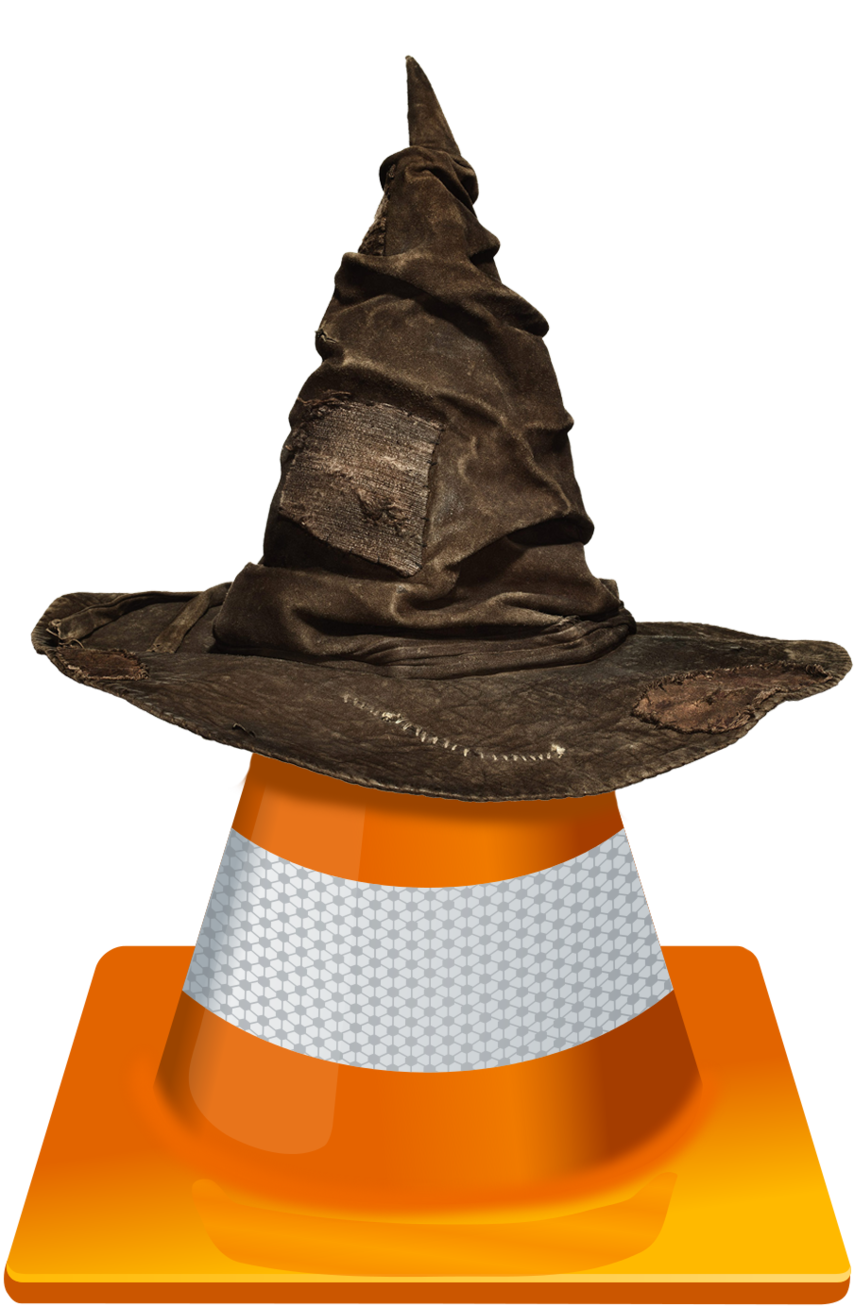 Sometimes movies wake up on the wrong side of the bed, or on the floor, like when you kicked your laptop in the middle of the night and had to pay $300 for the screen to be repaired. (Do you remember what you had paused in VLC?) Some afternoons they can see the big picture before we can, distinguishing one hour from the next, and some nights they need our help outrunning the acid mist.

We can’t always catch our friends in the best possible light, and we wouldn’t want to.

This is because movies are subject to the natural rhythms of their day, just like us. Perhaps they’re even more sensitive—they’re made up 100% of light, so ten or twenty minutes can mean the difference between being nominated for Best Cinematography and being mistaken for a Cellino and Barnes commercial.

Hugo lived in a clock, and we guess that’s why it won Best Cinematography. He also never gave a shit what time it was as long as the big finger always pointed to Georges Méliès. And maybe that’s why The Artist, who kept quiet enough to hear every tick the second hand made, pulled ahead of Hugo to win Best Picture.

But we’re not looking to win Best Picture, or Best Cinematography for that matter. It’s not like either Hugo or The Artist are sleeping soundly; nightmares of 2011 are extremely loud and incredibly close. We just want to be able to fall asleep when we’re ready, alongside whom we want.

Baz Luhrmann once said in his song “Everybody’s Free (to Wear Sunscreen)”, “The Real troubles in your life are apt to be things that never crossed your worried mind; the kind that blindside you at 4pm on some idle Tuesday.”

But for every Real trouble we have, we also have a movie. 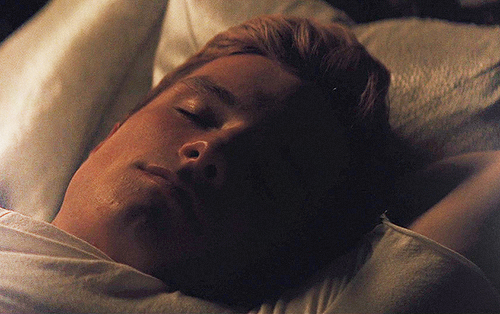 10am
(Film Fun wakes up)
Whatever’s paused on your laptop.

11am
(You took the morning off work, and finally make it to the theater to meet your new best friend)
The Conjuring

12pm
Eight Below, Miracle or any other PG-rated live action release from the year 2005 (but remember Harry Potter was PG-13 for the first time that year).

1pm
Softer documentaries like March of the Penguins, or part of a John Grisham movie.

3pm
(Back in bed, or on mute at the office)
Bend it Like Beckham, Lost in Translation

4pm
At your friend’s apartment… The other documentaries
e.g. Citizenfour

7pm
This might be the default showtime for theaters that only operate once a day, one movie at a time. We guess now would be your chance to watch Whiplash, but you’re probably down the street already waiting in line for your 8pm. 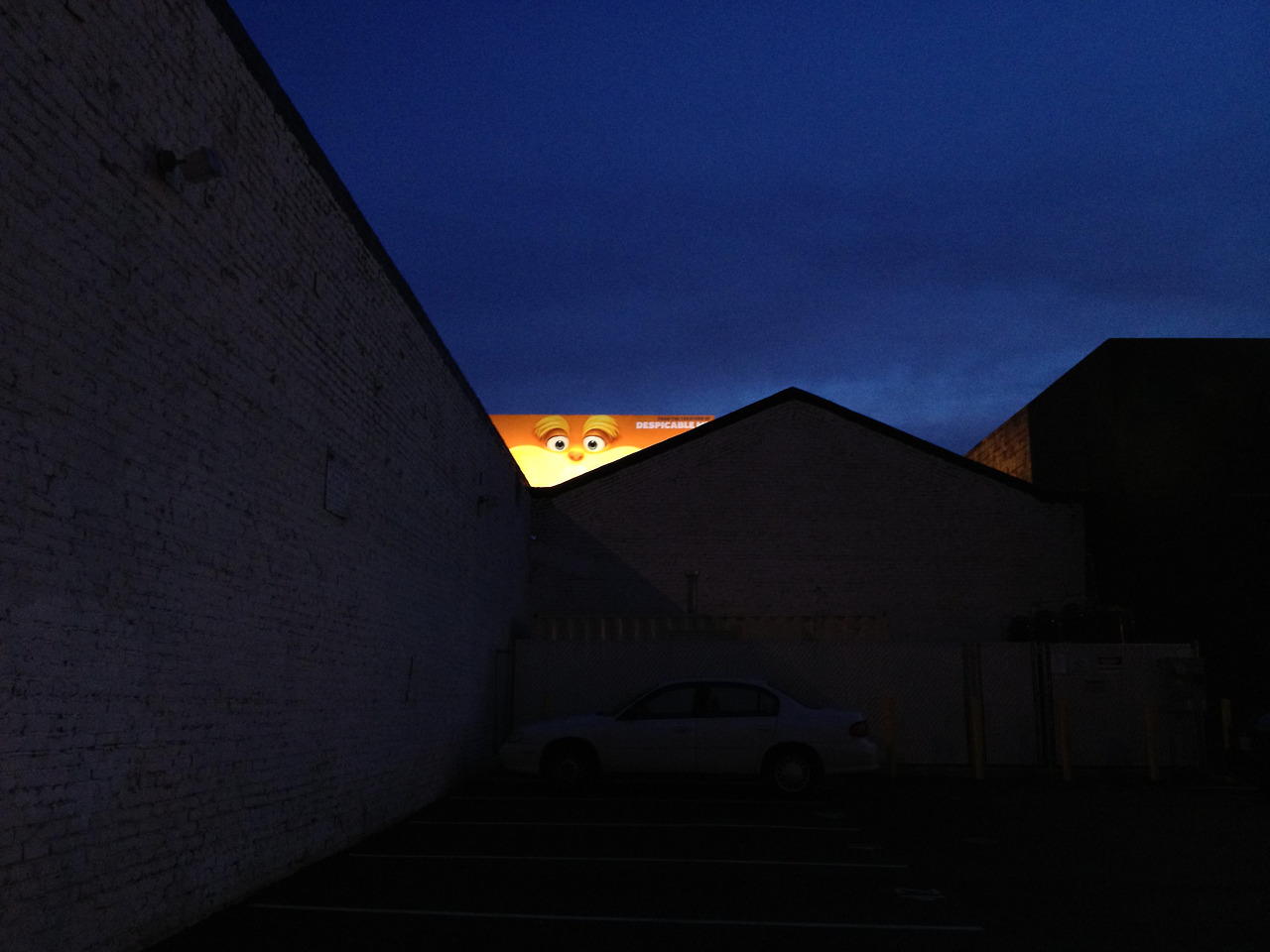 11pm
(Pre-game on the East coast)
South Park only gets 10 episodes per season now. If you’re ever going to open that 4.22 GB file of Team America: World Police, now is the time.

12am
The newest thing on HBO Go
(The Other Woman; subject to change)

1am
Did you ever finish that John Grisham movie?

2am
(Film Fun goes to sleep)
Well Lit Romantic comedies
e.g. Someone Like You, Maid in Manhattan, America’s Sweethearts 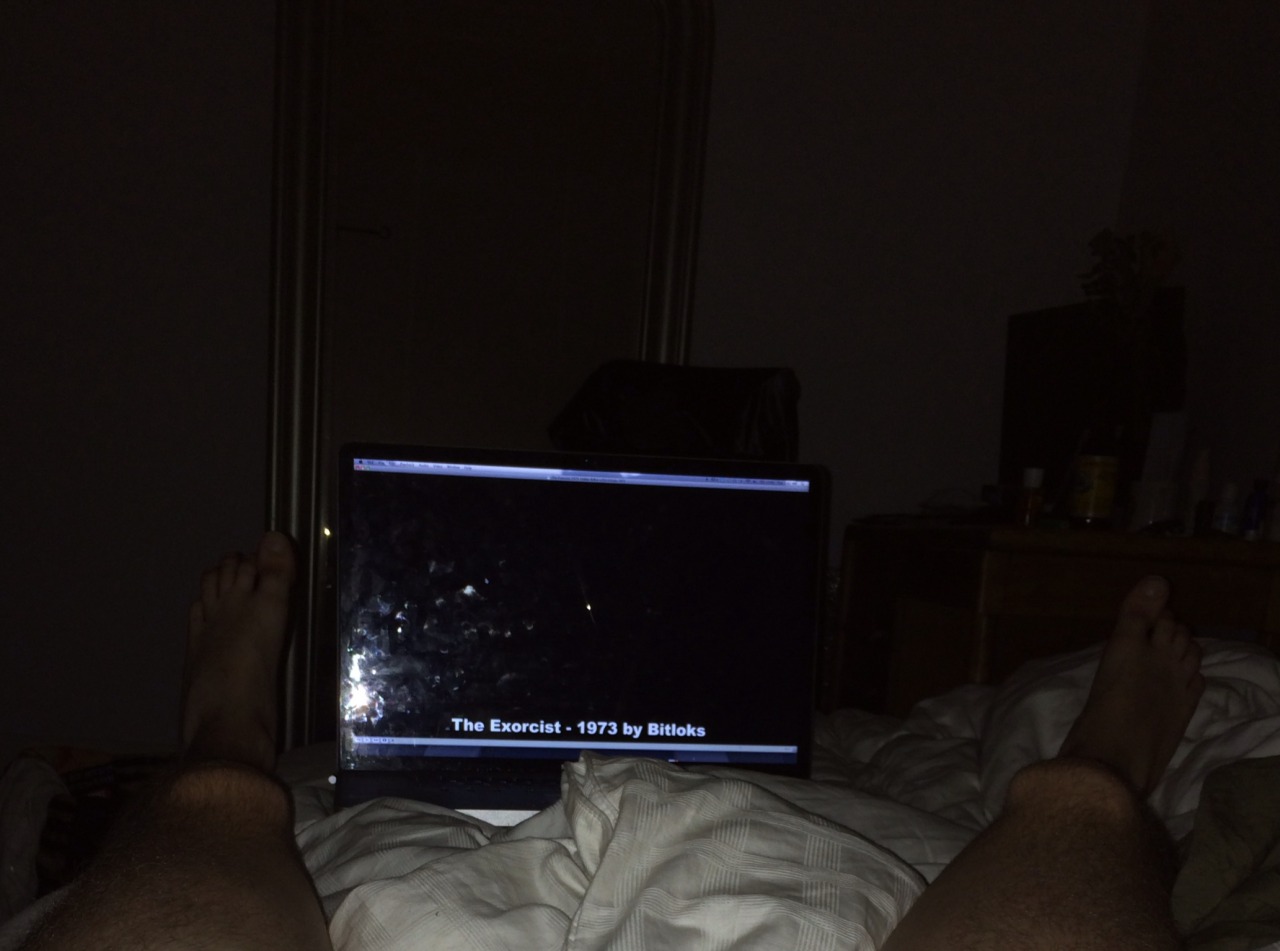 We can only imagine that Pixar and D.W. Griffith movies are playing on a loop somewhere in this time frame, lurking around like every night is Purge Night—and Hugo is keeping an eye on all of them. Wall-E wants to play the Eternal Sunshine soundtrack for The Birth of a Nation so it sticks its phone into one of your discarded red cups to amplify the sound, unplugging Finding Nemo‘s iPod in the process. A new song begins, and the darkness is almost penetrable.

But do they care if you make it home from your party? 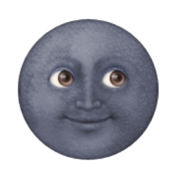