Bridget lied only once. Not to her son, but for her son. The family was gathered around the dinner table, and he insisted that everyone name their favorite movie. He went first and said Independence Day because he had just seen it, and it was all anyone was raving about. Bridget’s turn was next, and she thought for a moment about telling the truth. She thought about saying Tootsie. But instead she lied, and repeated: “Independence Day.”

It wasn’t that she was siding with him, per se. She also had a daughter to look after, a daughter with favorite movies of her own. But she knew that what really excited her son about Independence Day was the excitement of others. She had lived more than one life, was in fact living them at the same time, and she knew how important this was. So she put Tootsie back in the VHS cabinet for another night, stuffed between Dad’s 2-cassette copy of The Godfather and one of Leonard Maltin’s fat books. 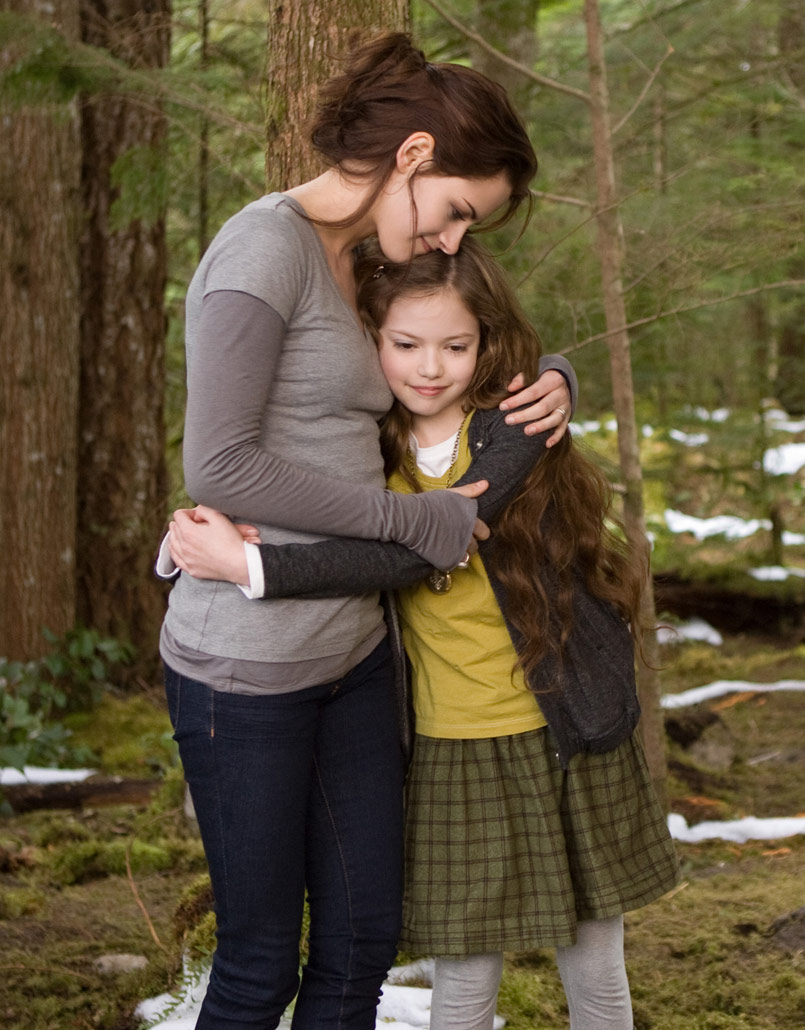 Kate had never been asked to pick the movie; by some tradition, her dad and brother always did, without consultation. A choice had always been made by the time they reached the garage. The three of them would pile into the car and head to the theater, mom staying behind to discreetly smoke cigarettes on the screened-in porch; later she might slowly unwrap a Klondike bar, gazing into the neighbor’s overgrown yard. It had been a sticky summer.

But now Kate was fifteen years old: her first, tentative boyfriend behind her, her first love just ahead. By some miracle her father turned from the steering wheel, eyes on her, and shrugged: “Kate’s turn.” Neither he nor her brother protested when she chose Love Story. She saw a boldness in Ali MacGraw’s face. She liked the way she parted her hair. She knew not to ask for popcorn now, not to push her luck, but this was more than enough.

Many years later, she’s in the car with her son, on their way to see The Rundown. The Rock is his favorite actor, so it’s the natural choice on this particular afternoon. But as they pull into the parking lot, her son tells her that he knows she’s been hoping to see Under the Tuscan Sun, and they should see that instead.

“Really?” she asks. Inside the car is suddenly warm, a soft breeze of lavender rolling through. She reaches for the familiar steel door handle and feels terracotta. 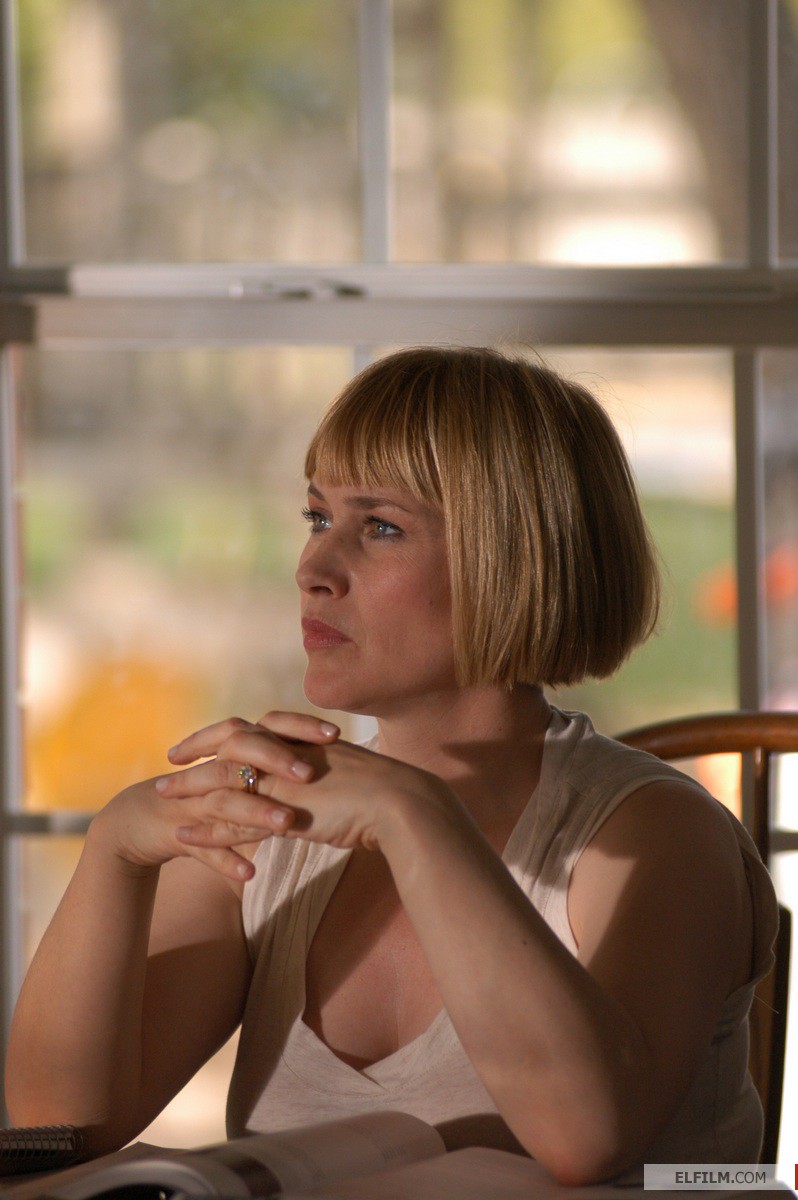 Each year since The Mummy in 1999, the first weekend of May has been a battleground for the men of box office, and 2015 was no different. While The Avengers: Age of Ultron’s early weekend estimate ($187.6 million) represented one step toward Truth in Box Office Reporting, Monday’s Weekend Actuals told a different story, with a suspiciously high Sunday figure bumping The Avengers over the $190 million mark. The official story is now that The Avengers made $50.3 million on Sunday, decreasing only 11% from its Saturday performance—that’s compared to 18% for the first film, which is already an impressive hold for a fan-driven blockbuster.

All this begs the question: Would Mothers lie, too, if they controlled the box office? No, they would just offer another truth.

Counterprogramming is a studio tactic to schedule movies against other movies of the opposite genre or sex. The only movie in its right mind to open the weekend after Furious 7 was the soft romance, The Longest Ride. It did alright. The second weekend in May is perhaps the most common time for counterprogramming, as a response to the trend started by The Mummy. On this weekend through the years, we’ve seen the following Mothers take a stand: Mom’s Night Out followed The Amazing-Spider Man 2; The Great Gatsby followed Iron Man 3; Bridesmaids followed Thor; Letters to Juliet and Just Wright followed Iron Man 2. In 2003, even Dads tried on a new outfit, when Daddy Day Care came out the weekend after X2: X-Men United started the month off.

But counterprogramming isn’t something specific to the first weekend of May. There’s Something About Mary and Mamma Mia opened alongside Saving Private Ryan and The Dark Knight, respectively, and only benefited from their mid-Summer male counterparts’ towering box office mojo. Mona Lisa Smile kept smiling even as The Lord of the Rings: Return of the King went trampling through her front lawn. And Magic Mike countered Ted the same year that Prometheus countered Brave (but we’re still not sure who’s who in that latter scenario).

To counter the boys of Summer this weekend, we’ve got Hot Pursuit, which you might not even notice beneath Age of Ultron’s shadow. Dark Shadows knows its shadows and it can certainly tell you about that one, having opened the second weekend of May after the first Avengers in 2012. But by next weekend, May 15, 2015, the sun will find its place high enough in the sky that Ultron’s shadow will shorten, and out will come the Mother we’re really anticipating: Pitch Perfect 2.

Mother’s Day is about even more than moms, or box office. It’s about the capacity for motherhood—what motherhood does to the story. By design, a lot of movies end before we get to see the women we love decide whether or not they’re going to give birth. But they’re all still living their lives somewhere.

For instance, if you were wondering whether Bella Swan’s half-human, half-vampire baby girl, Renesmee, ever became a mother, know that in the alternate universe of Christopher Nolan’s Interstellar, the same actress grew up into Jessica Chastain, without either Matthew McConaughey or Taylor Lautner to hold her hand. And how can we forget that years earlier, Jessica dealt with her very own maternal woes in Mama, which swaddled the tagline: A mother’s love is forever. Patricia Arquette’s character in Boyhood never got a name; in the film and everywhere else, all the way to the Oscar podium, she is cited as just “Mom.” But we know she had one. Her name was Rose Evans. She was the only one of her sisters to be raised in Texas; the others, Petunia and Lily, remained in England.

Published last year, the novel Bridget Jones: Mad About the Boy steps back into Bridget’s life and finds out what she already knows: that she’s had two children. But a film version of that book hasn’t been made yet. All we have is 2004’s The Edge of Reason, where she’s still consumed by her relationship to Mr. Darcy. A gap has been opened. Bridget has more than one reality now. And in one, she’s still hanging onto Colin Firth’s every glance, rebooting Pride & Prejudice with each stray observation and one-liner. 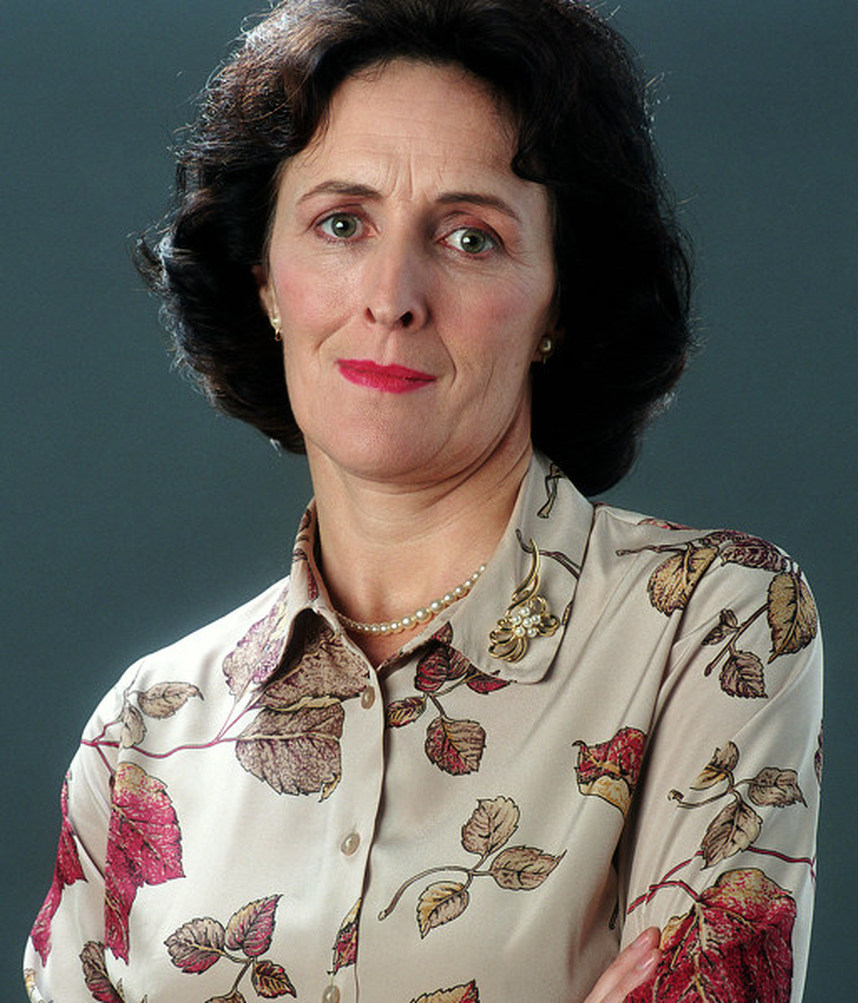 It’s Friday night in the small town in Central New York where Bridget raised her children. Sixteen years have passed since Independence Day, but only one more remains until the sequel, slated for 2016, which finally features a female president. She drives her car through the town plaza; she passes Peebles, a nameless Chinese restaurant, a Payless Shoes, a gift shop. And then she sees the line trickling out of the movie theater. She looks up at the marquee and notices that it’s opening night for The Avengers: Age of Ultron. No one she knows is excited for The Avengers, so she keeps driving without even checking the rearview mirror. Her son is now far away in Los Angeles, and Tootsie is waiting at home, whether she watches it or not.

Forty minutes away, Kate signs into her son’s Netflix account. The screen prompts her to select her user profile and she chooses her name, “Kate”, from the growing list of two sons and various friends, still a girl amongst boys. When she arrives at the category “Suggestions for You,” she notices something odd. Love Story and Under the Tuscan Sun are side by side, holding hands. All of these rooms, she thinks, and we’re moving between them, back and forth.

Oh, and just one more thing.

Is Pitch Perfect aware her daughter is still alive? 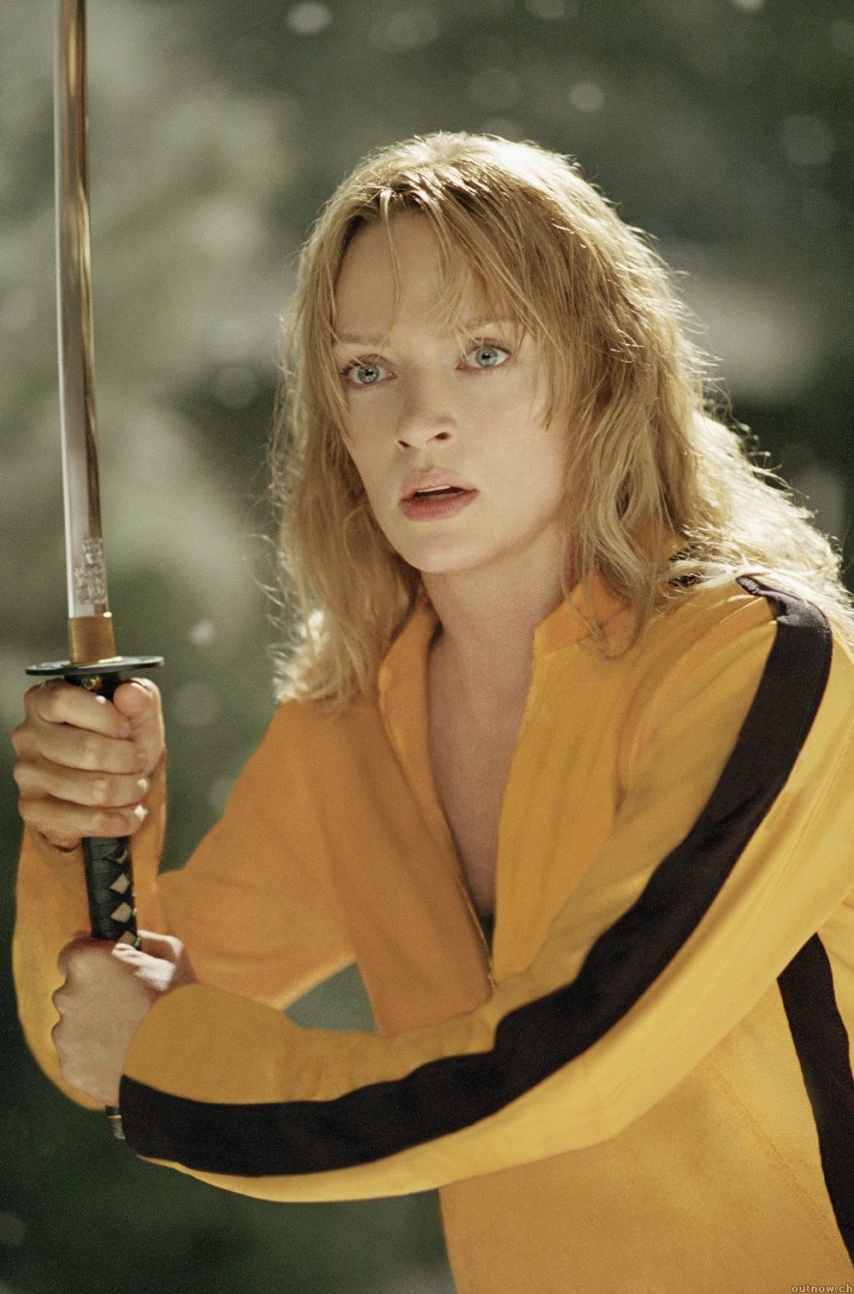