The Fast and the Furious wasn’t always what it is now, but no movie is. It’s had a long life—met a lot of people, knew that it would meet them all along, knew that things would be hard, knew things would look up. And knew that its squad would always shine bright. Some say people never change, and you could make that case for The Fast and the Furious, despite all that it’s gone through. But maybe, somewhere along this unexpected journey, it’s just become more itself.

The Harry Potter franchise probably thought it knew everything there was to know about itself by the fifth movie, which was released concurrent with the final book. All the chapters were written, it seemed. But just how well does Harry Five know Harry Potter 6 or Potter 7? Do they even know they’re all going to be rebooted?

Furious 7 knows all of this, and more. 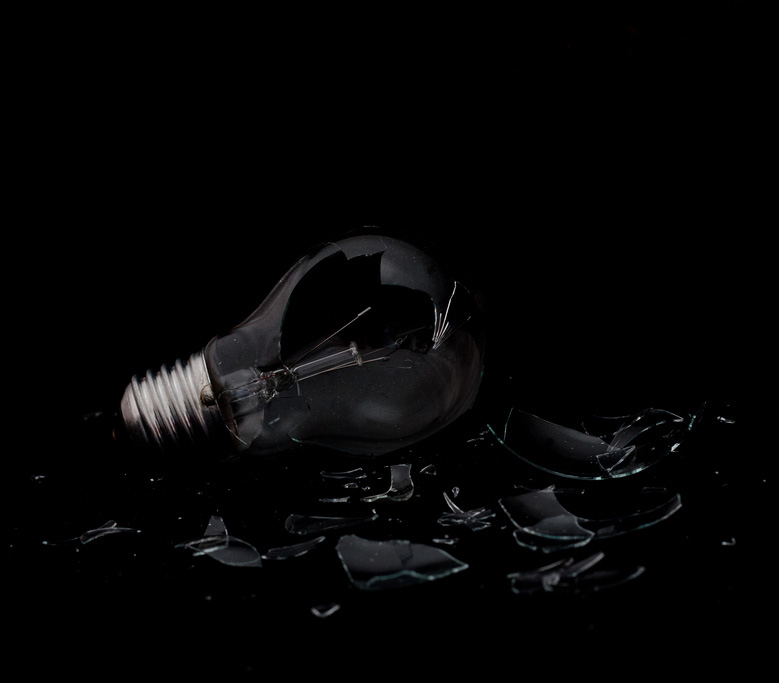 Light was born from darkness. This is what we remember now about how everything began: the year is 1895, and the Lumière brothers are hosting the first-ever public film screening in Paris. There is a short film called “L’arrivée d’un train en gare de la Ciotat,” depicting the arrival of a train somewhere in Europe that’s apparently not Platform 9 3/4. People are so convinced of the reality of the two-dimensional train projected on the screen that they cover their eyes in horror, preparing to be run over. Movies used to be silent, but if you listened hard enough to the image on the screen, you could hear the squeal of tires on a future pavement, taste the slow drip of oil.

Because the year is also 2001, early summer, and The Fast and the Furious plays on a drive-in screen opposite Legally Blonde. For those watching from the street, their cars parked far enough away from any speakers, they can still catch a breath of Paris 1895. It tastes the same but that’s because movies are born in motion, over and over again. Reboots have always existed. In 1928, D.W. Griffith directed The Battle of the Sexes, a remake of his own 1914 film of the same name.

Some predicted a $20 million opening weekend for The Fast and the Furious, probably based on the performance of the previous summer’s Gone in 60 Seconds, but they would have been a little closer had they used Saving Private Ryan (also starring Vin Diesel) as a comparison. Others weren’t making predictions at all. They just wondered how much Dr. Dolittle 2 would pull ahead of Lara Croft Tomb Raider, the previous weekend’s number one movie. But, nah.

If you asked movies whether they wanted to have children, what would they tell you? If yes, do they believe in a better future for their children, or are they simply projecting their own present? We ask movies to reveal posterity to us all the time, and it’s hard to tell whether we’re always looking for the right things in their response. With The Fast and the Furious, each new entry comes to us like a brother, not forgotten but gone quiet, hovering like one of the lost boys in Terrence Malick’s The Tree of Life.

The Fast and the Furious’ legacy grew complicated with the birth of its second and most prodigal son, Tokyo Drift—whose reception some may have prematurely distinguished as franchise fatigue, or flat out distaste. Cars were riding the top of the box office that weekend, but not the cars we wanted to drive. Instead, Pixar’s Cars held the number one spot for its second weekend while The Fast and the Furious: Tokyo Drift debuted at number three with $23.97 million, down from 2 Fast 2 Furious’ opening weekend of $50.47. It even fell behind Nacho Libre, who had also debuted.

For all we knew in 2006, The Fast and the Furious story was over. Even in Tokyo Drift’s final “easter egg” shot of Vin Diesel rolling up into the action, we couldn’t help but feel like we had lost our friends from the original universe: Paul, Vin, Jordana, Tyrese, Luda, Michelle. Even Bow Wow.

How much longer will I live?

But Justin Lin, who took over the franchise at Tokyo Drift, was just getting started, and so was Christopher Nolan. Neither of them then realized how much they were a team in revitalizing the Fast and Furious franchise. At most, it was a mutual glance, similar to the one exchanged between Vin Diesel and Paul Walker in their respective drivers’ seats just moments before their first race. Except Justin and Christopher never became friends like Vin and Paul, or Dominic Toretto and Brian O’Connor, the characters they gradually became indistinguishable from.

While franchises like The Dark Knight reached as high as they could for something bigger than themselves, The Fast and the Furious reached inside and amongst itself, like the intermingling of arms passing paper plates and condiments around a crowded picnic table at a backyard BBQ on a Sunday afternoon. When the table was cleared, it could see that the picnic cloth had been a map of America the whole time.

The Dark Knight Rises, the final installment in Nolan’s Dark Knight saga, skipped grace that Summer and caught a little franchise fatigue. It watches the warm picnic scene from afar, with a thermos full of Earl Grey that’s still too hot to sip. 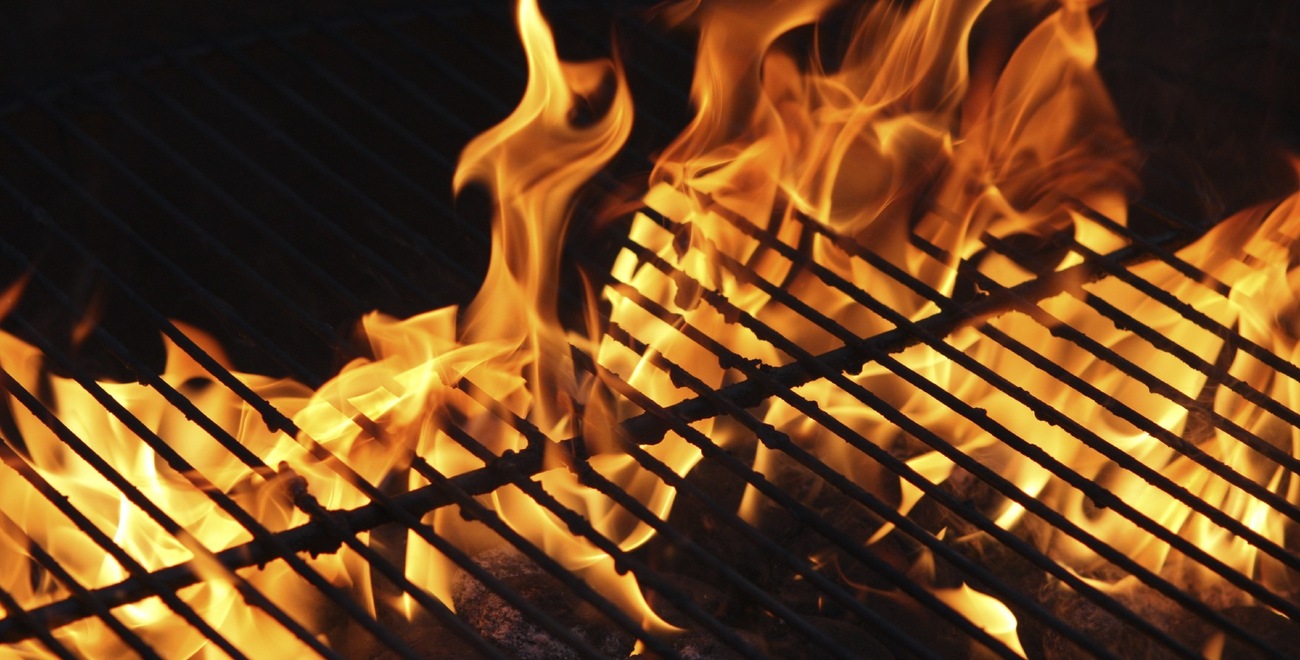 Fast & Furious, a reboot of sorts that reintroduced Vin Diesel and doubled down on the concept of Family, opened with $70.95 million in April 2009. It strategically rebranded the series as an early summer tentpole, preparing it to inaugurate the summer movie season in April, rather than floating in amongst the pack in mid-June. (In fact, it became the bridge leading summer box office numbers all the way back into March, a space staked first by The Hunger Games, then Divergent, and now Batman vs. Superman.) Its competition that year were films like Race to Witch Mountain, a race The Rock had to finish before making it to Fast Five, and Scream 4, which was passed out on the floor after less than two weeks at the box office.

“Don’t let her get in her car,” you could almost hear The Rock say.

Fast and Furious emerged out of one presidency and into the next, gathering strength and speed, no obvious end in sight. We know when movies are born, and we know that they are capable of dying. But the probability is that most movies will outlive us, their audience, and with each new film The Fast and the Furious reads itself further into American history. The saga is utterly unique to the post-Shrek cultural landscape, virtually flipping the idea of franchise fatigue, and the opening monologue of American Beauty, on its head. What will be the best day of Fast‘s life? Tomorrow.

The Fast and the Furious’ franchise commingling of life and death carries over into its characters. Han, who dies in Tokyo Drift, is reintroduced in Fast & Furious and again in Fast Five as part of Toretto’s team. In the resolution of the fifth installment, he speeds through Europe with his girl, Giselle, sitting on his lap. She asks, “So where to now?” “I don’t know,” he responds. “I’ve never been to Madrid.” She’s a bit surprised. “I thought you always wanted to go to Tokyo.” Han stares out the windshield, unsure of whether the swerving pavement ahead is moving backwards or forwards, and says, “We’ll get there. Eventually.”

It was only with the final scene in Fast & Furious 6 (2013), where we revisit Han’s death scene in Tokyo, that we figured out Tokyo Drift must be set in 2013. Until then, it could’ve taken place any year in the future, its sense of temporal dislocation manifested as tepid box office. 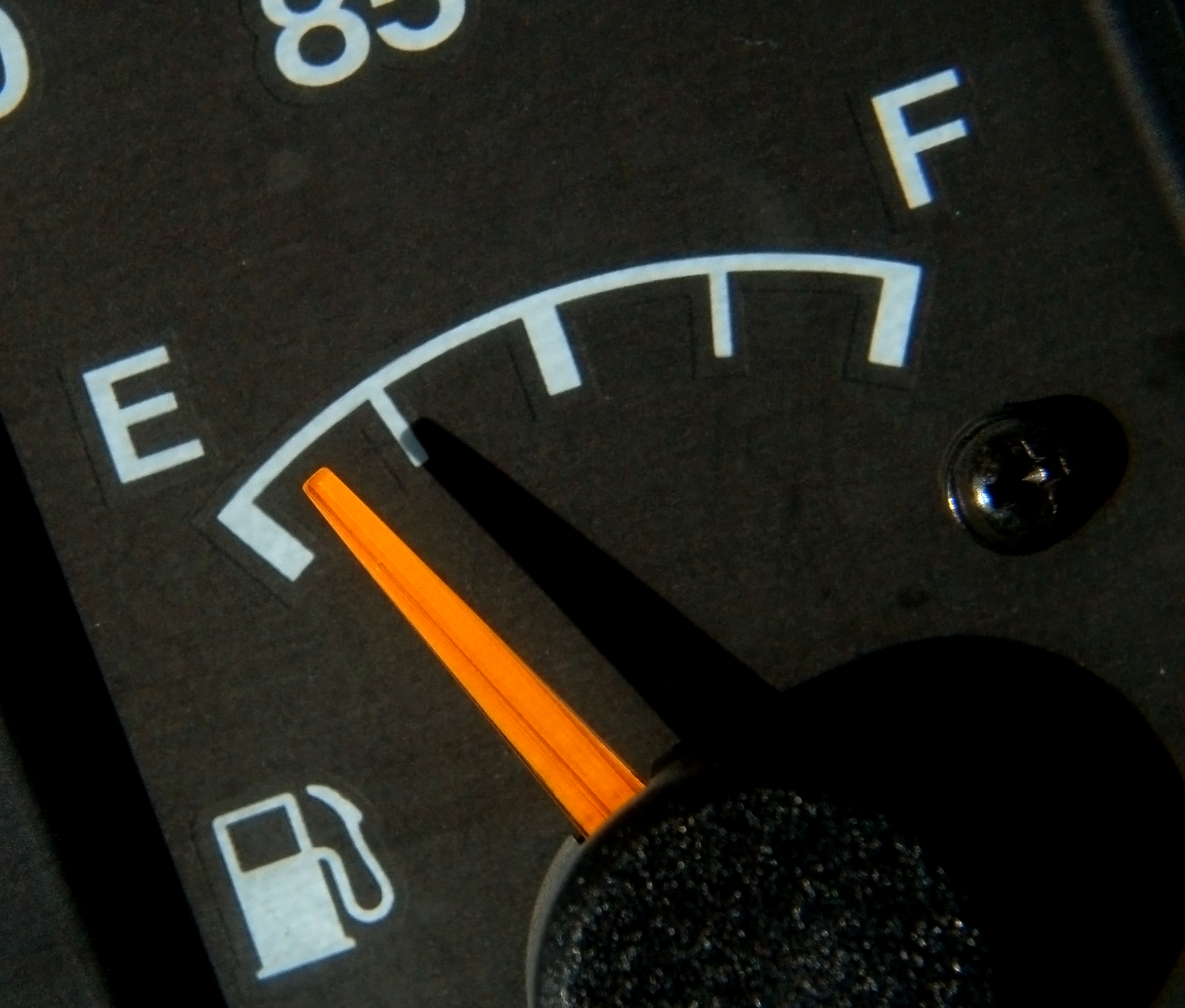 When I was young, Gone in 60 Seconds told me that movies aren’t afraid of death. So why was there pain its voice? Mortality is something that visits us beneath a green light, the split second when we feel that no decision has to be made. In 2006, around the time of Tokyo Drift‘s release—or maybe long before that, when trains were still black and white—I sat in my car beneath a yellow light, my foot slack against the pedal. For all I know the light never became red, and had never been green. Waiting there, I learned something: life is long enough.

Sometimes a family has to separate for us to see it more clearly, like an actor stepping away from the character he plays. We can’t see every movie we’ll ever love with the people we hold dearest, but when the movie’s over we might pause in the parking lot, catching the faintest smell of tires charring the distant pavement.

“Promise me we’ll see Furious 7 together,” Brian says on the side of the road, as Paul is about to leave him. The door’s still open but the engine is running, the hum that lets us know we still have time to burn. If Paul answers, it goes unheard. You don’t have to speak a sequel’s name out loud for it to exist out there as a whisper in time, a promise on the calendar. It’s never goodbye. 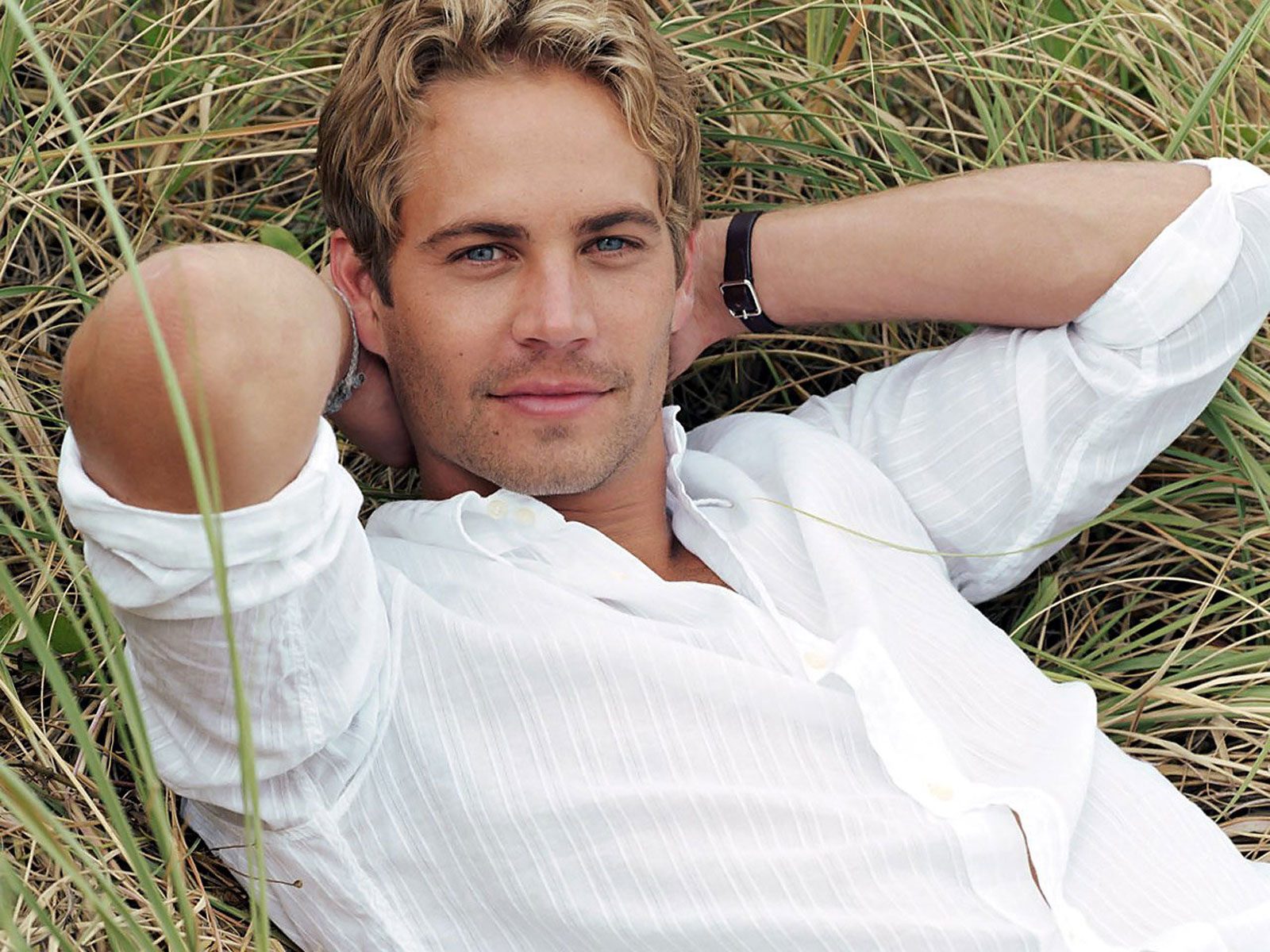