A weekend at the box office is made up of numbers, specifically, millions. The biggest weekend of 2014 was its last, where all the movies in release combined to gross $209,568,505 across the market. Its smallest was the first weekend of September, where Guardians of Galaxy and Teenage Mutant Ninja Turtles lead the pack to a total of $51,492,544. That’s less than Furious 7 made on the Friday of its opening weekend. But look closer and box office weekends aren’t simply made up of success and disappointment. They’re a representation of us, and what we were (or weren’t) doing at the time. There are so many weekends in history at our disposal, and even more millions to talk about.

Film Fun’s Millions is a series that takes a moment to look back. 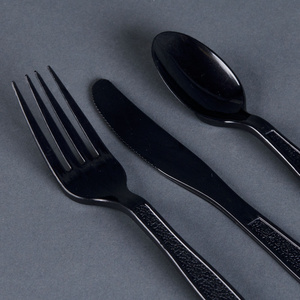 The 4th of July holiday fell on Tuesday that week. By Friday, backyard barbeques are a distant memory, as are last week’s movies: The Perfect Storm and The Patriot. Film lovers have been back at work since Wednesday, waiting patiently for the weekend. Young film lovers wonder if they can get a ride to the multiplex on Friday night, let alone sneak into Scary Movie off a ticket for Disney’s The Kid, this weekend’s two new wide releases.

The day before, on July 6, Barbara and Jenna Bush had spent an affectionate day with their father for his birthday, but above all they were relieved that they would no longer need him as their parental guardian. He didn’t have to be their way in to Scary Movie; he could just go on ahead and be president. George W. Bush was turning 54 that day, but his girls had both turned 17 over a year ago. 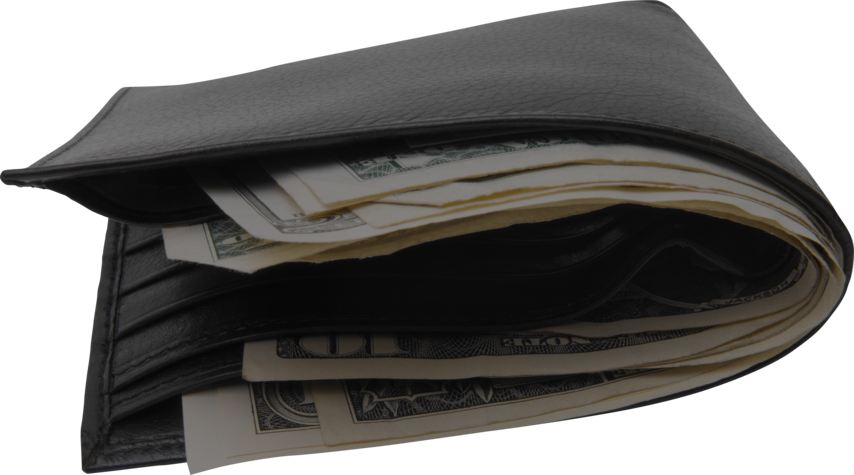 Every weekend is a new frontier for movies, and every frontier has its battles. The question regarding the weekend of July 7, 2000 wasn’t, Where were you when you saw Scary Movie?, but instead, to many of our misfortunes: Where is your parental guardian?

In France, there are seven days remaining until Bastille Day, and 110 days until Scary Movie is released nationwide there on October 25, just in time for Halloween. By that point, it’ll have been released twice in America, the second time in a limited post-Summer re-release on September 8, 2000, which gave a lot of young people the second chance to push their parents to the limits of parental guidance. Some moms gave in; other fathers ignored their children’s pleas and went their separate ways, probably to see Space Cowboys a few weekends too late. And we know someone must have given Almost Famous that extra $300,000 to push it slightly ahead of Scary Movie that first weekend in September. 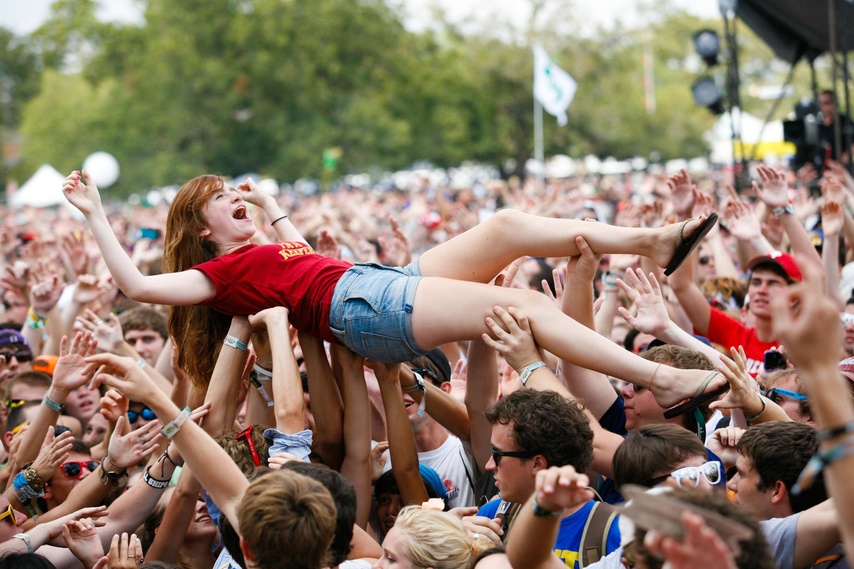 Bill Clinton would’ve taken Chelsea to see Scary Movie that Summer, but he was too busy being president. That’s right, we’re approaching the last days of the second Clinton presidency. American Beauty got us through Y2K. Movies couldn’t be blamed for enjoying the calm before the storm, and “Scary Movie” is taking advantage by giving us the opposite impression from its title: “There isn’t a lot to be afraid of right now,” it seems to say. The movies it satirizes—Scream, I Know What You Did Last Summer, et al.—have plenty of blood on their knives, but their scares stay in the theater, at least for now. The violence they depict is localized to the idea of kids misbehaving, and the reassurance that youth has always had its nasty side effects.

In box office terms, there aren’t a lot of comps for Scary Movie, and that makes its fate at the box office hard to determine. Movies don’t often have the word “Movie” in their title yet, just like they don’t anymore. For its target audience, the word “spoof” only describes Austin Powers, or something from your parents’ basement VHS collection that you’d never watch. However, Summer 2000 has already shown a pattern of adult releases significantly edging out their family-targeted counter-releases, including Shaft over Titan A.E.; Me, Myself and Irene over Chicken Run; and both The Perfect Storm and The Patriot over The Adventures of Rocky and Bullwinkle. The only exception was Road Trip falling behind Dinosaur on their opening weekend, but all things considered, The Tom Green Cancer Special was airing that following Tuesday, and fans most likely had other things on their minds.

But those are all other weekends, and other millions. Gitesh Pandya of BoxOfficeGuru.com cautiously makes his prediction: $26 million for Scary Movie, and $14 million for The Kid. 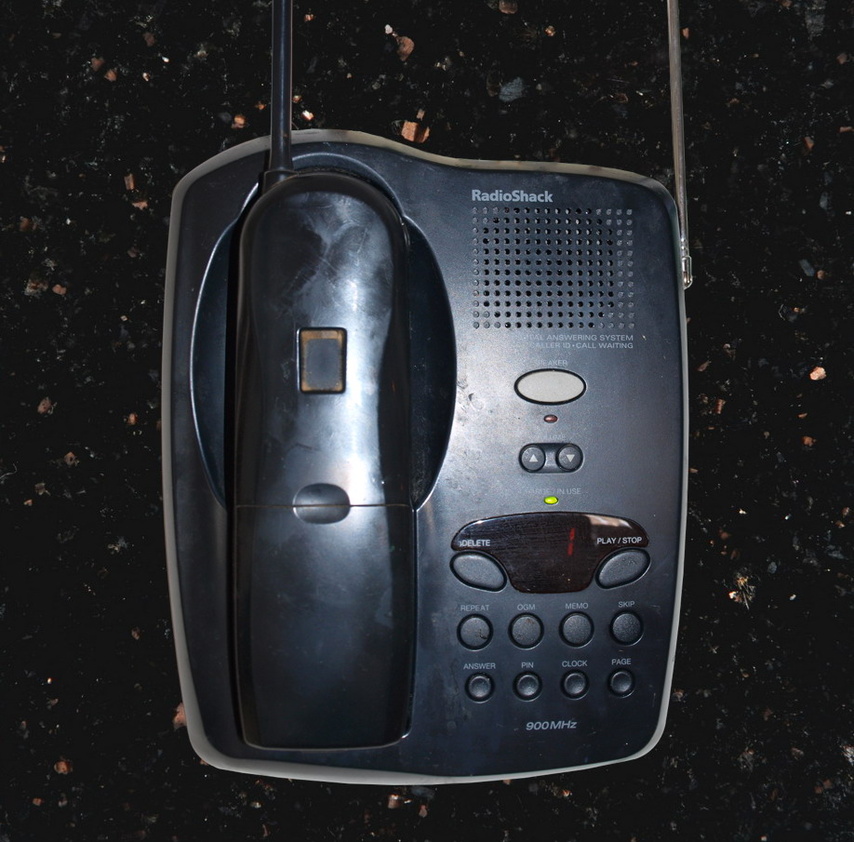 It’s Sunday, July 9. Bastille Day is two days closer, and Barbara and Jenna are making dick jokes at the back of their father’s campaign bus. He gets a little uncomfortable overhearing them but pretends he doesn’t. He was never one to play Hardball (more on that next time). The final numbers find Scary Movie at #1 with $42.3 million, and the The Kid at #4, with $12.7 million. The Perfect Storm and The Patriot are sandwiched in between, having both experienced mild -30% declines from last weekend’s numbers. Scary Movie shrugs and takes another bong hit. Why not leave some money on the table for everyone else, so long as you’re already high? 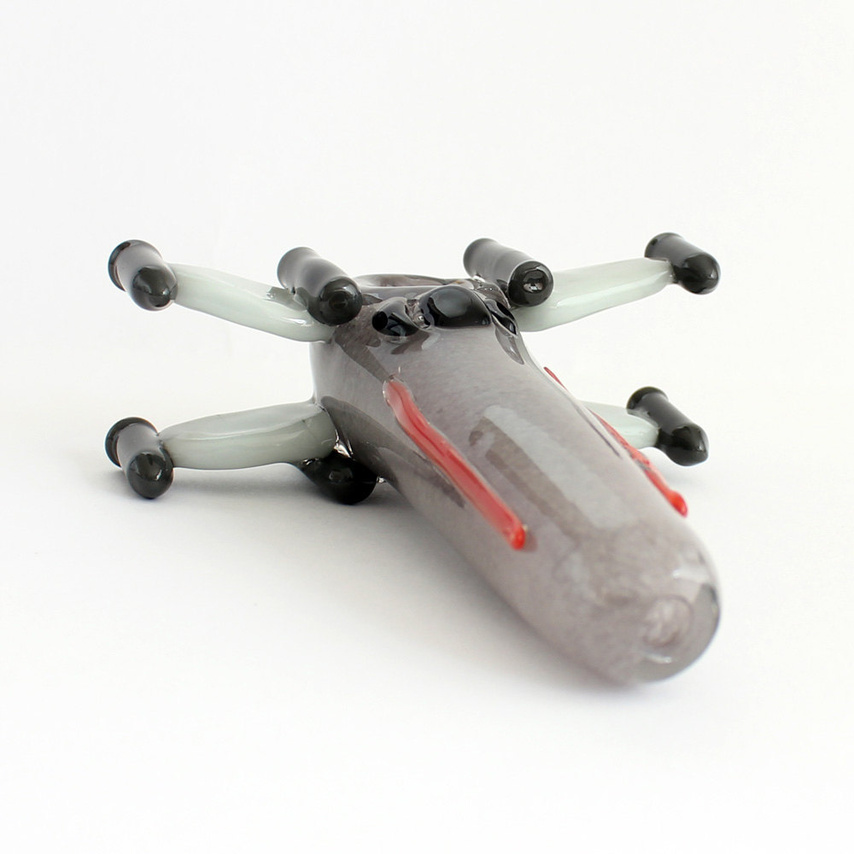 Far down the list of box office fallen, there is another movie, chilling on ice at #51. American Psycho is a mirror to The Kid, in a way: both concern businessmen who come face to face with their truest selves, giving the 90s financial boom an uncharacteristically dark moment of self-reflection. But American Psycho is eight summers too early, because its title is practically interchangeable with that of another movie, a movie that will come to represent the summer blockbuster for the post-Bush generation. A movie that we know as The Dark Knight.